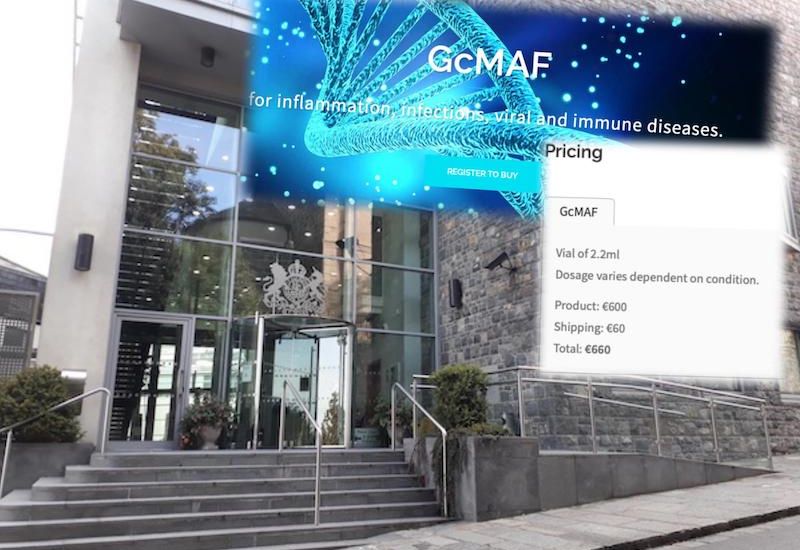 The former financial controller of the collapsed Immuno-Biotech firm avoided an increase in his confiscation order for the proceeds of crime; this was after he was found guilty of money laundering in 2019, had his benefit assessed as £2million+, and subsequently opened a savings account.

It was claimed that GcMAF could cure cancer and alzheimers but had never been through any clinical trials. Mr Noakes has since been sentenced to 15 months in prison for manufacturing and selling an unlicenced product.

Mr Dawson-Ball "on 22 March 2019 was sentenced in the Royal Court in respect of money-laundering offences" after being found guilty at trial. He argued that he was unaware of the illegality of the drug but was found guilty on 8 February.

He was sentenced to 180 hours of community service and given a 15-month suspended prison sentence. 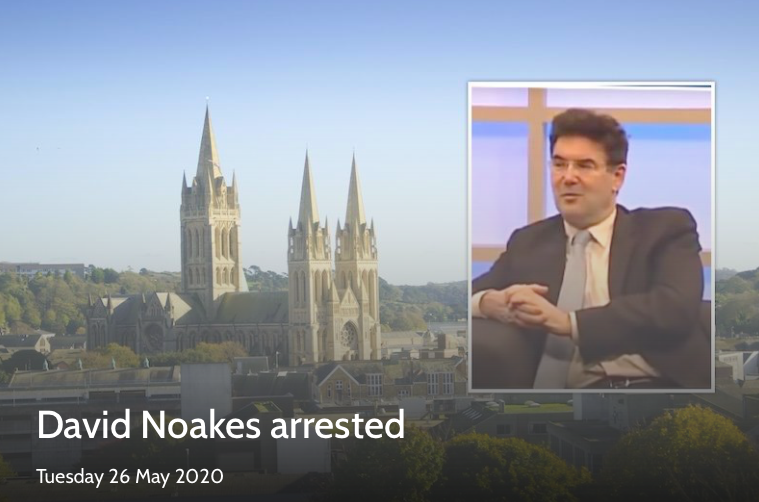 Pictured: Mr Noakes was arrested after a five-month search for him.

"On 10th October, 2019, his benefit was assessed as £2.2 million", according to the Unreported Judgement. A confiscation order was made of realisable assets, which at the time were unknown and set at £1.

Mr Dawson-Ball’s explanation for his savings account was explained by way of a letter from his defence advocate: 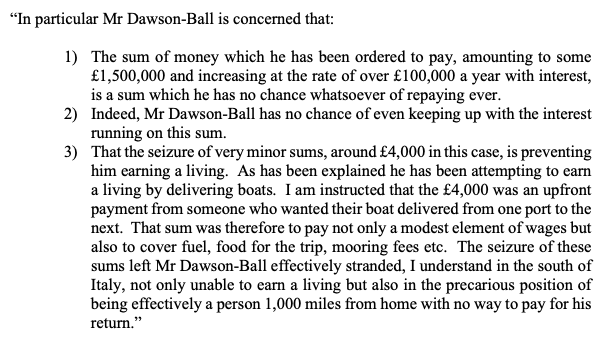 Mr Dawson-Ball represented himself for the hearing and argued that the case was disproportionate, as it was impeding his ability to make a living when there was no concealment.

In coming to the court’s decision, Judge Russel Finch leant on a national case where it was found that a judge could refuse to make a confiscation order if it was disproportionate.

“The confiscation procedure is a valuable and necessary one,” he said. “Because of the ingenuity many sophisticated offenders use to evade payment, hide assets, and raise unmeritorious technical points, it has to be effective, and, indeed, in many circumstances, draconian.”

However, it was decided that while a certification could be produced to increase his realisable assets, there would be no increase to the confiscation order.

“Whilst not seeking to anticipate the result of any future proceedings, it may be that a much larger sum for consultancy, or even maritime activities, might legitimately be the subject of proceedings,” said Judge Finch.

“The present sum is not.”