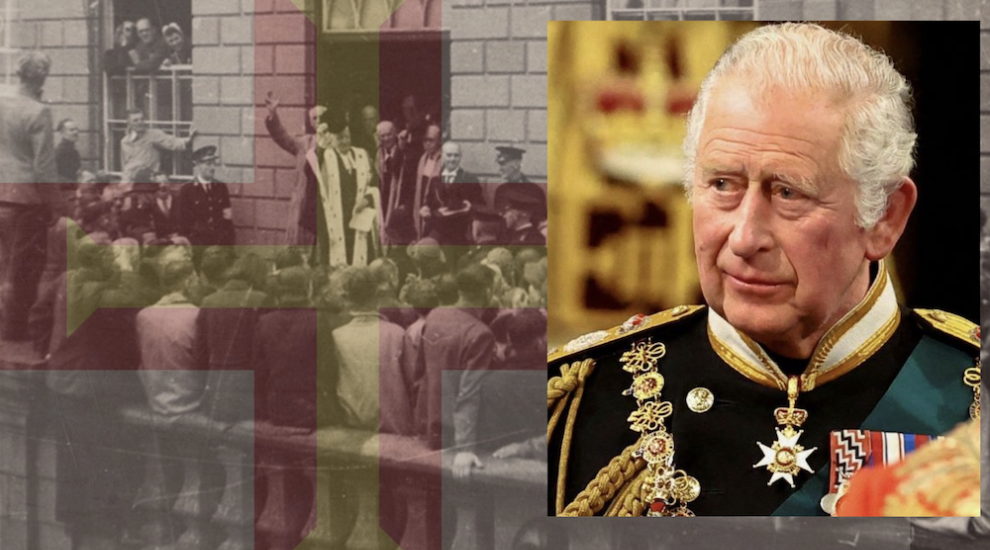 Guernsey will enjoy a four-day weekend to celebrate both His Majesty’s Coronation and the 78th Liberation Day next year.

The Committee for Economic Development today announced that Monday 8 May will be an additional public holiday for the Coronation of King Charles III, which takes place on Saturday 6 May.

The decision follows consultation with business groups and parish officials which provided a majority view that the island should have an extra day-off in 2023.

Tuesday 9 May is already confirmed as a public holiday for Liberation Day, with a public survey currently active to gauge how islanders wish to spend the day. 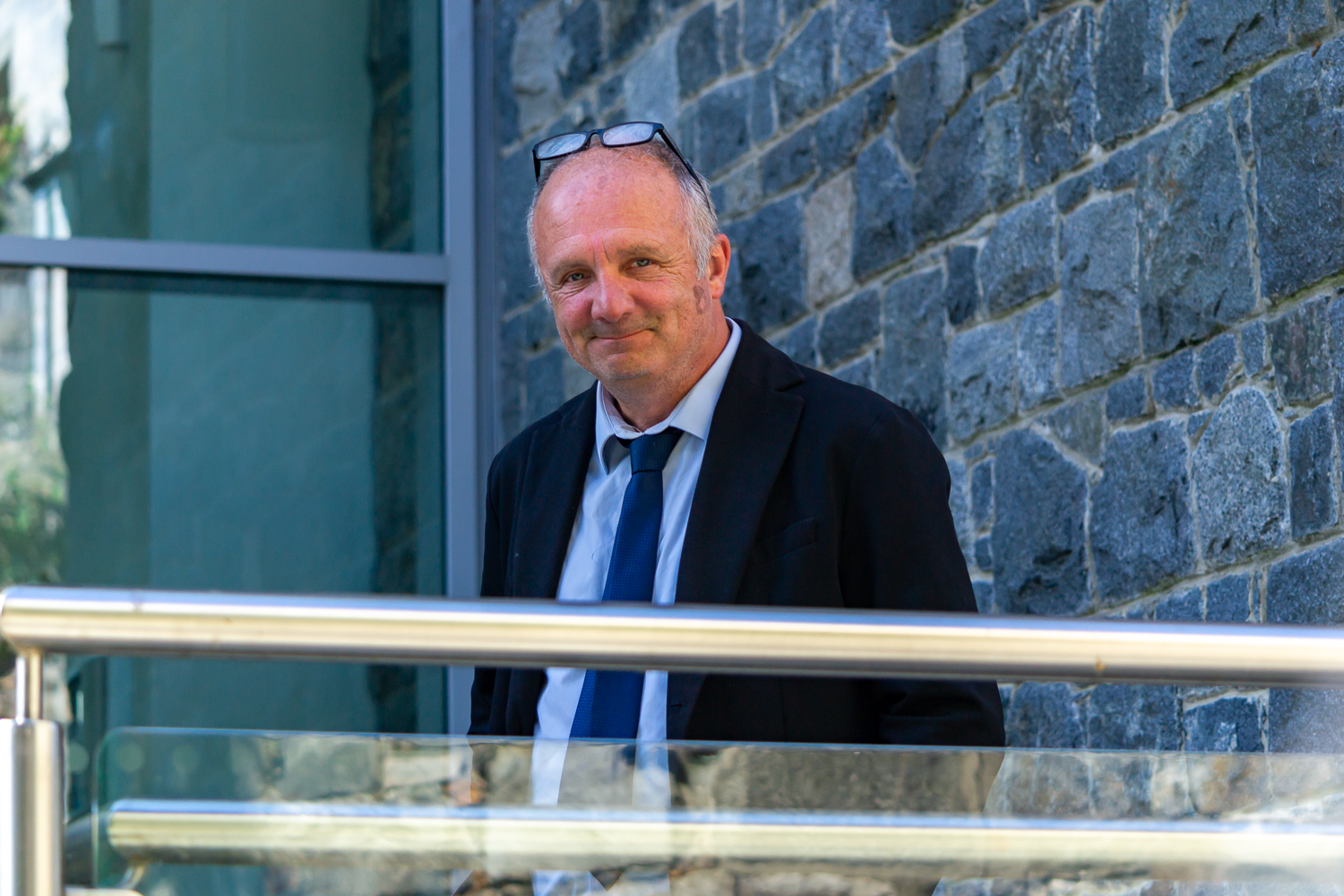 Deputy Neil Inder, President of Economic Development, commented:“In view of the special relationship that the island has with the Crown, we can announce an additional public holiday to celebrate the Coronation of His Majesty King Charles III.

“This public holiday will take place on May 8 immediately preceding Liberation Day which will effectively provide a four-day weekend.”

The States gave additional powers to Economic Development in 2021 which allows the Committee to make temporary changes to public holidays without having to return to the Assembly.

Election day in the States