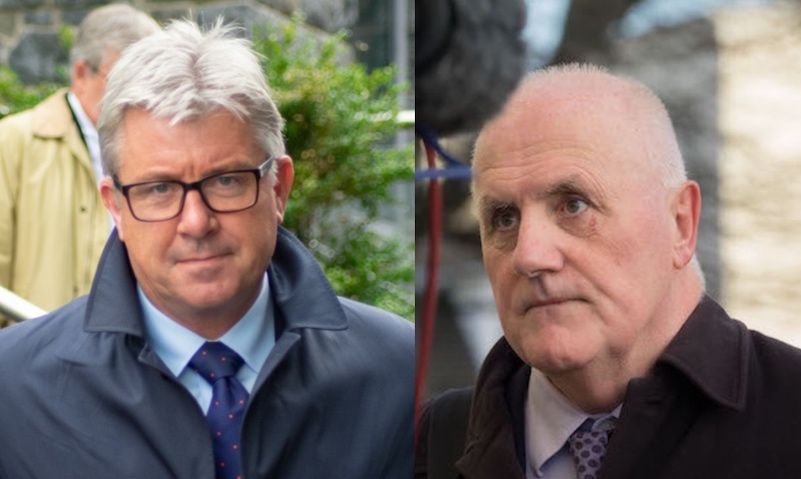 Last-minute efforts to devise a "compromise" agreement with the STSB over a £360 million harbour debate allowed the key issue to be investigated "in a more holistic way", say senior politicians on P&R, as the Chief Minister suggested people look beyond "a certain rhetoric" against his committee.

It comes after political colleagues criticised P&R's eleventh hour amendment, published on Wednesday lunchtime, to delete all of the £360m proposals to redevelop Guernsey's harbours and leisure facilities, following a two-year review that cost the States £800,000.

In its place, the States decided to back the creation of a Development and Regeneration Board to come up with an eastern seaboard "masterplan", which will include a new marina in the Pool of St Peter Port for leisure crafts.

Both of those propositions were contained in that original amendment and would, if approved in that form, have automatically rescinded all of the STSB's proposals. 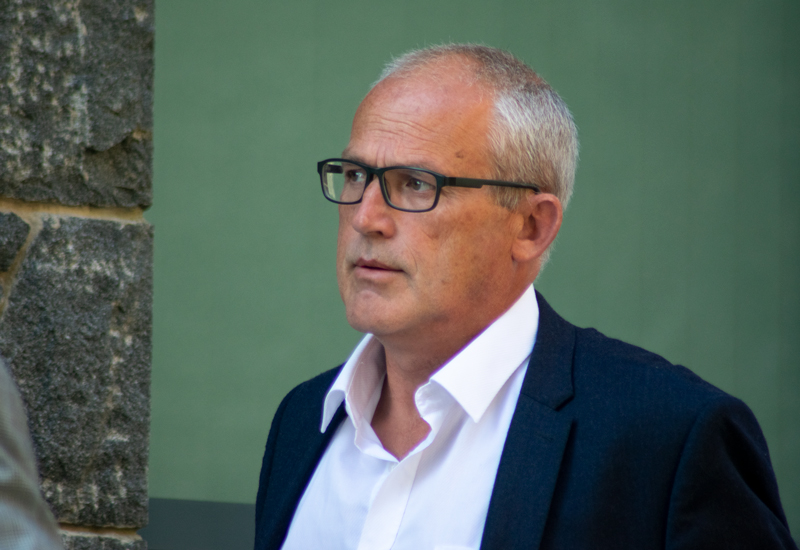 Pictured: There is residual tension between P&R and the STSB over Employment Lead Deputy David Mahoney's alleged refusal to sanction the replacement of two of the STSB's senior officers, who have been given newly-created jobs within P&R.

It was withdrawn and replaced with a new "compromise" amendment on the Thursday lunchtime, which presented them as an alternative option in the final vote rather than an outright replacement. When the final, amended policy letter was voted upon, P&R members opposed the STSB's headline proposals in favour of their own.

"Amendment 9 was brought (with Deputy Roffey’s support) to ensure that the general STSB proposals could be debated," said P&R's Treasury Lead, Deputy Mark Helyar, responding to questions from Express. "Amendment 8 would have deleted all proposals and other amendments."

The amendment's proposer continued: "P&R formed the view as the meeting approached that the STSB harbour proposals would likely be rejected by the Assembly and that whilst they had certain merits, the scale and very substantial costs involved meant that they should be progressed in a more holistic way rather than purely as a stand-alone civil engineering project by STSB, hence the proposals in amendment 8."

Deputy Helyar said he had been unequivocal on these points during speeches on both amendments and that STSB President Peter Roffey "clearly understood what was discussed and agreed the approach to enable a full debate."

Pictured: P&R has fielded criticism for seeking to "take control" away from the STSB with its late intervention, bidding to "introduce cabinet government by the backdoor" and of failing to practice what it preaches when it comes to working together.

In questions to all members of Policy & Resources, Chief Minister Peter Ferbrache rejected the notion that his board is committed to “working together” in name alone.

"People must hold their own views but in this term - despite certain rhetoric - we have shown ourselves to be open and transparent on all the business of Government writ large."

He stated agreement with Deputy Helyar's comments that P&R did want to enable debate and that amendment 8 had the majority support of the Assembly.

"It would in my opinion have been very likely that amendment 8 would have passed comfortably. If so the debate on the other amendments would not have been able to be debated. As a result of amendment 9 they were all debated at some total length."

That debate led to the States agreeing to set up a regeneration board which will have to report back to the States. It also approved the development of a Marina in the Pool of St Peter Port Harbour, which was included in the original amendment 8.