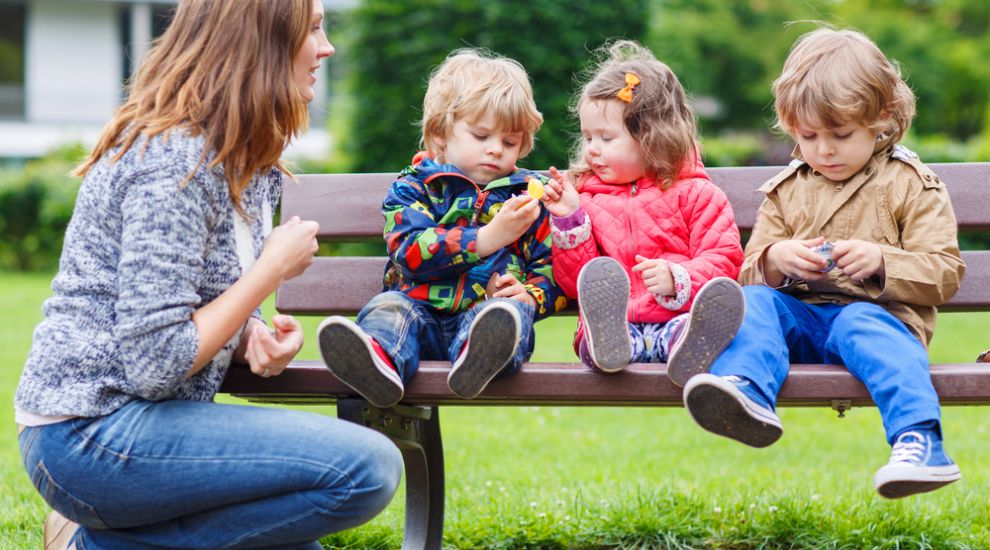 The Convenor & Tribunal Board, Children’s Convenor and President of the Child Youth and Community Tribunal have welcomed proposed modifications to Guernsey's Children Law, which seeks to reduce delays within the justice system and improve family care.

The proposed changes are set to be debated at this week’s States Assembly meeting, after the debate on the anti-discrimination legislation, which is due to continue today.

The Committee for Health & Social Care published a Policy Letter last month – it agreed to phase out work-streams over a seven-year period so that those with the most immediate benefit to the most vulnerable children are promptly realised.

The overarching goal is to reduce delays in the system, and therefore improve overall outcomes for involved parties.

Since its publication, seven amendments have been lodged. Five of which are proposed by Deputy Peter Roffey and seconded by Deputy Yvonne Burford.

The remaining two are proposed by Deputy Heidi Soulsby and seconded by Deputies Burford and Peter Ferbrache respectively.

Jane St Pier, Chair of the Convenor and Tribunal Board, gave thanks for the “largely workable proposals” which should “make a positive difference to the lives of children who need external support and intervention”. 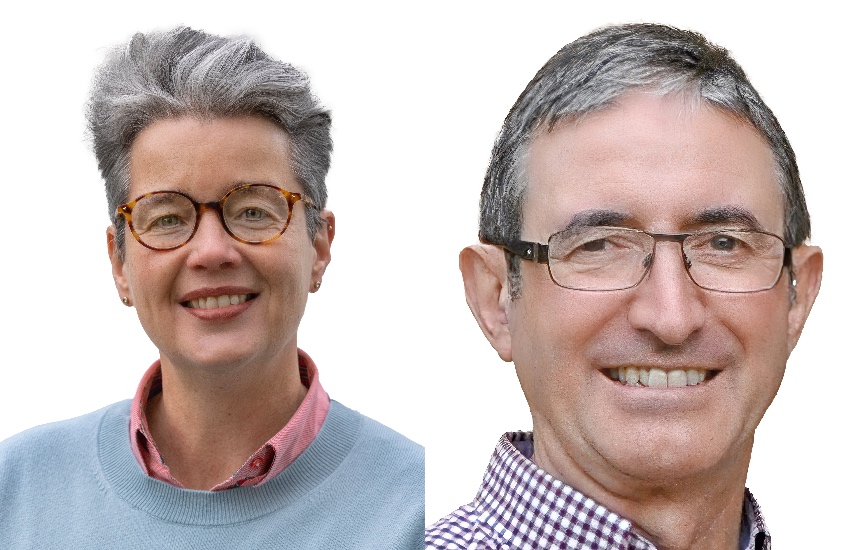 In 2004, the States agreed to reform the family care and justice system to make it unique for the Bailiwick of Guernsey. In 2008, the Law was established which also introduced the Child, Youth and Community Tribunal, as well as the office of Children’s Convenor.

The Law created a distinction between the Tribunal which makes decisions that are temporary in nature and the court which considers emergency and permanent alternative care in the small number of cases where this is needed.

HSC says that amendments to the law are now needed, which has resulted in the area being a top government priority since 2019. A cross-committee board was established in 2021 comprising HSC, Home Affairs, Education, Sport & Culture, and Policy & Resources to this end.

It is believed that many of the proposed changes will work in tandem with ongoing States projects such as the recently-approved Justice Framework and the transformation of healthcare services – the Partnership of Purpose.

HSC say most of the proposed changes can be resourced from within existing budgets.

Pictured: A breakdown of recommendations within the Policy Letter.

Mrs St Pier continued: “Children and their families are now directly involved in decisions made about them, and the number of children referred for the commission of an offence has significantly reduced. The time taken to make a care requirement is also, on average, quicker that equivalent proceedings in court.

“There are some aspects of the proposals that would benefit from further consideration to ensure that they do achieve the intended objectives, bearing in mind the experience, knowledge, and data that The Children’s Tribunal System has accumulated over the past 13 years.

Mrs St Pier added that some proposals could be “enhanced” to better protect the rights of children and families. For that reason, the Board supports the five amendments laid by Deputies Roffey and Burford which “enable the independent roles of the Convenor and Tribunal to continue to play a positive and effective role.”

Those amendments seek to allow the courts to make an interim care requirement for a child so that the Tribunal can fully hear their case. This would prevent the court from taking on that additional role – which was already separated in the 2008 law.

Amendment two builds on that by “Ensuring that the court’s decision-making takes precedence without causing unintended consequences could be achieved more simply by clarifying in law that any order made by the Tribunal would have no legal effect insofar as it is inconsistent with any interim community parenting order in place for the time being”. 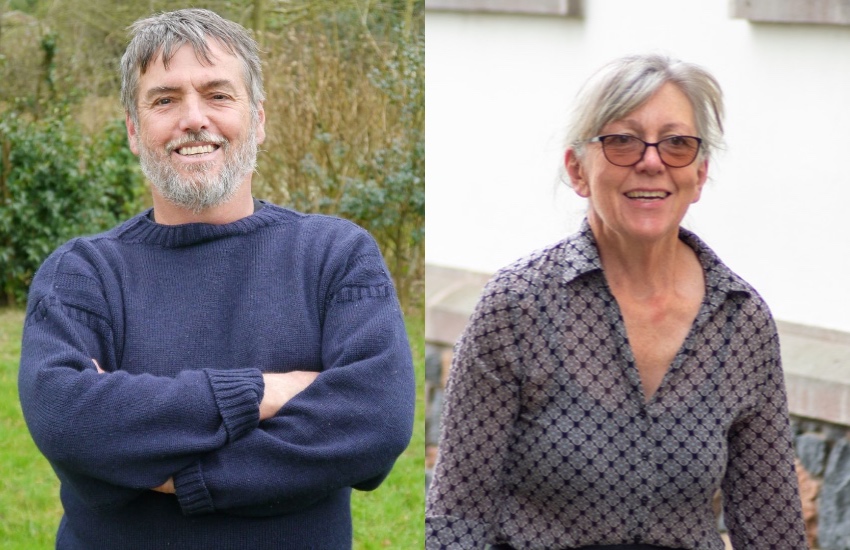 Amendment three asks for HSC and Home Affairs, in consultation with the Children’s Convenor, to review the benefits of all notices to the Convenor to give better transparency around key intervening decisions in children’s lives once those notices are removed.

The fourth seeks to limit the use of supervision orders to community parenting order proceedings.

“Widespread re-introduction of supervision orders, which were abolished under the 2008 Law as they were considered no longer necessary, would run the risk of creating two different siloed approaches for short term intervention, with the potential consequence of a child being subject to two legal orders that have the same effect,” it reads.

Their final amendment seeks ensure that any impacts brought about by introducing the threshold for care orders, as used in England and Wales, are modelled to predict delays and outcomes for children in the Guernsey system.

Deputies Soulsby and Burford’s amendment seeks to direct the investigation of setting up a cross-Channel Island independent ombudsman for public services, reporting back to the States by July 2023.

And the final amendment, laid by Deputies Soulsby and Ferbrache, seeks to ensure necessary training and operational guidance is prepared well ahead of any implemented changes to the legislation.

“The level of training anticipated is not significant and is understood to be achievable within a shorter timeframe should that be necessary,” it reads. 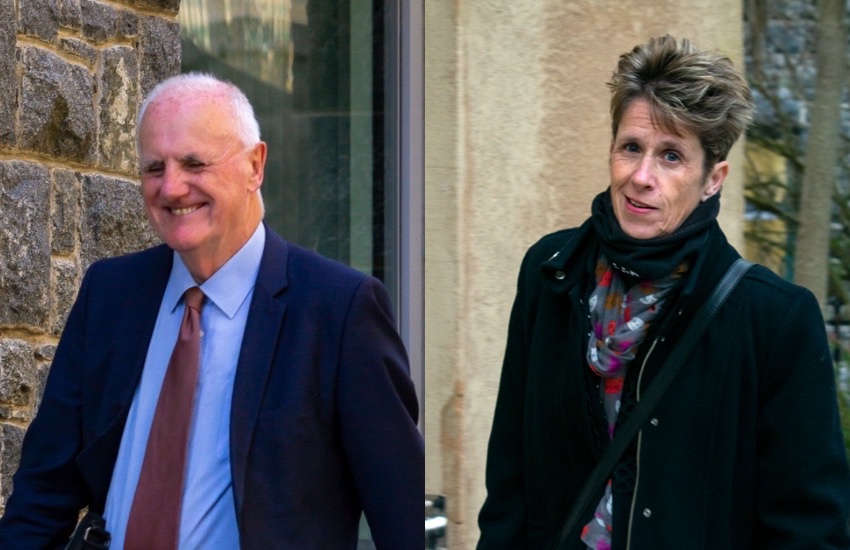 Pictured: Deputies Peter Ferbrache (left) and Heidi Soulsby are President and Vice-President of the Policy and Resources Committee.

Newly appointed board member Alan Miller, who has more than 30 years’ experience protecting the rights of children and young people, said: “Having worked with the Health and Social Services Department in 2008, it’s clear that long and careful consideration was given to the development of the current system, resulting in this progressive and community-based approach that has been designed to suit Guernsey’s islands communities.

“It will be important in making changes to the Law that the reasons why it works well for the significant majority of children and young people are not compromised.”