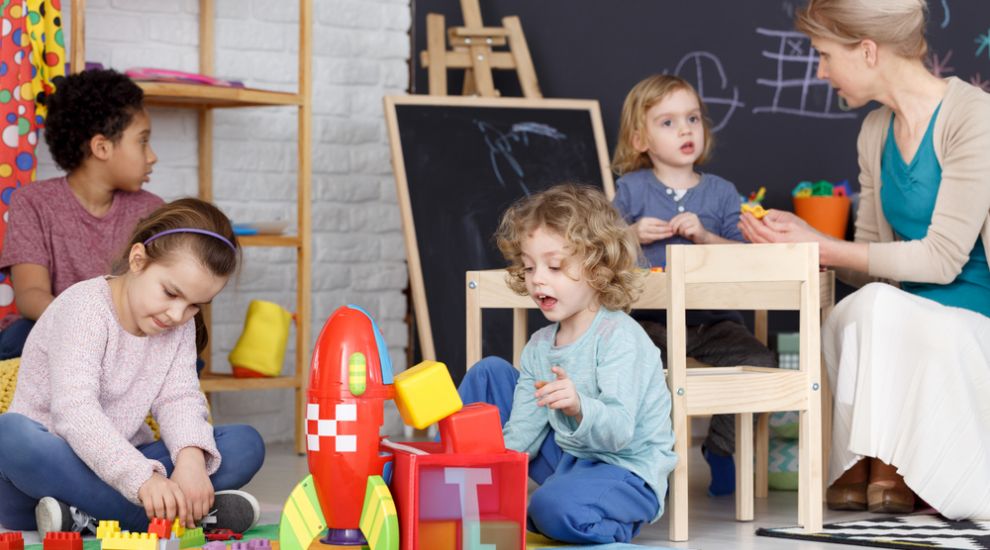 Now Guernsey's new population management programme has been agreed, two business groups are calling for more consideration to be given to the needs of younger residents, and those who need childcare, to help the island thrive.

Last week the States agreed to work towards an aim of net migration of 300 people per year to maintain our working age population. 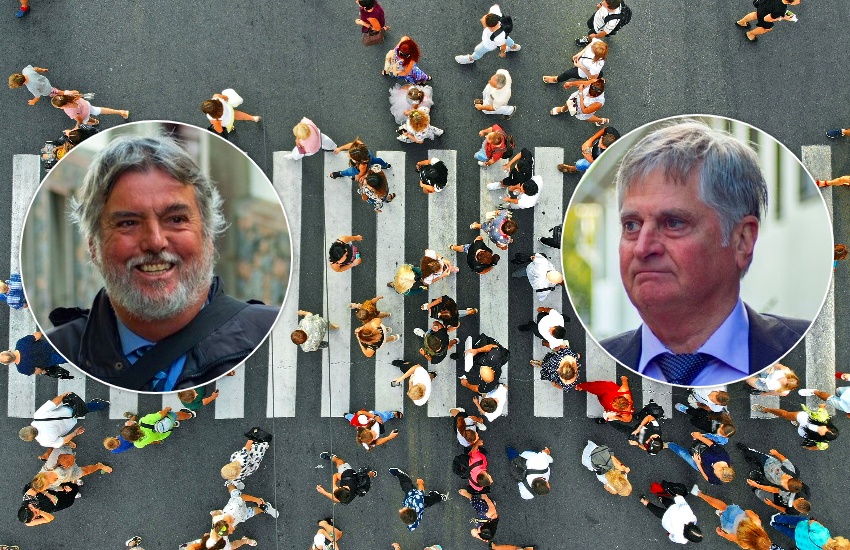 Pictured: Deputies Peter Roffey and Rob Prow were among those on opposite sides of the population management debate. Ultimately the proposals for a net inward migration of 300 people per year was approved.

The IoD has welcomed that, saying it will be the first step towards addressing "the demographic timebomb" that the island faces, while also allowing the States to plan the island’s infrastructure requirements with more clarity.

"There is much work still to do to ensure we have the adequate and relevant housing required, and to facilitate the provision of other vital services needed to accommodate this much-needed growth," said the IoD in a statement earlier this week.

"We also endorse the need to encourage wider economic participation and access to affordable childcare, alongside upskilling and reskilling islanders to address the skills gaps we face.

"Collectively, we need to do all we can to ensure Guernsey is an attractive and affordable place to live for the existing population, including younger islanders, and for the people we need to relocate here so that our community continues to thrive economically and socially." 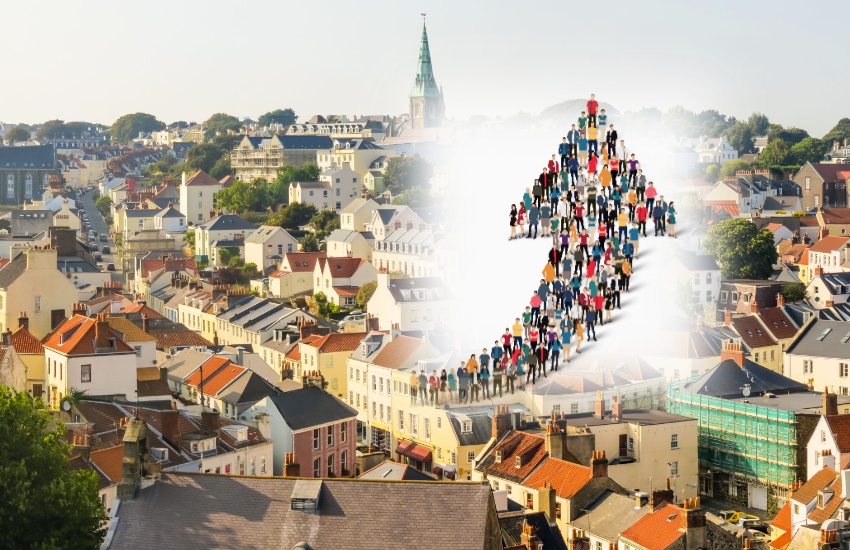 Pictured: Population growth has been welcomed but both the IoD and GIBA want it to be managed and controlled with certain key priorities.

The IoD's concerns and suggested priorities have been closely echoed by GIBA - the Guernsey International Business Association.

It has also welcomed the approval of the Population & Immigration Policy Review policy letter, but says it wants to see it managed in an effective manner.

"An important early priority will be to assess the infrastructure needed to support managed population growth and address the housing shortage," said GIBA. "Affordable housing that meets the needs of the workers required to fill our working population gaps and retain younger islanders is critical.

"The proposed action by The Committee for the Environment and Infrastructure to look at market interventions to try to encourage more house building is a positive step forward.‌

"We also welcome proposals to explore how we can encourage wider economic participation and access to affordable childcare."