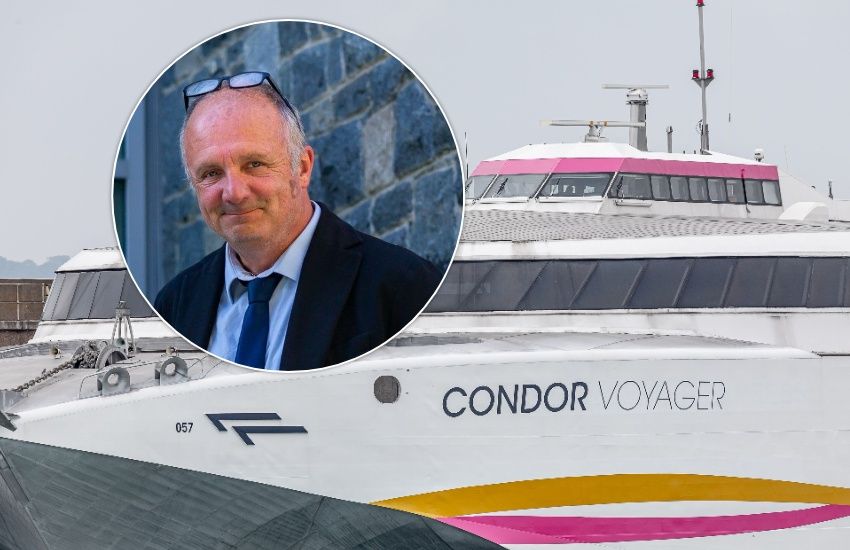 Deputy Neil Inder has pledged to demand improvements in Condor's service to the island.

The President of the Committee for Economic Development told the States' Assembly this morning that he had concerns over the ferry company's schedule this year. He said he would shortly meet Condor's Chief Executive, John Napton, and press for improvements in 2023.

Deputy Inder, pictured top, was speaking in the Assembly to provide States' members with a wide-ranging update on the work of his Committee and its agenda for the next few months.

He also revealed that the States are holding discussions on the possible development of a Victor Hugo Centre in the former States' offices at the North Esplanade.

"While it’s early days and I don’t want to prejudge where the discussions will take us, this looks like an exciting opportunity with the potential to develop a new, high-quality tourist attraction that celebrates the life and works of Victor Hugo in the form of a Victor Hugo Centre in Guernsey," said Deputy Inder.

"The former States' office building is an iconic one, in a central town location that would appeal to residents as well as visitors and will provide opportunities to attract more French and international visitors." 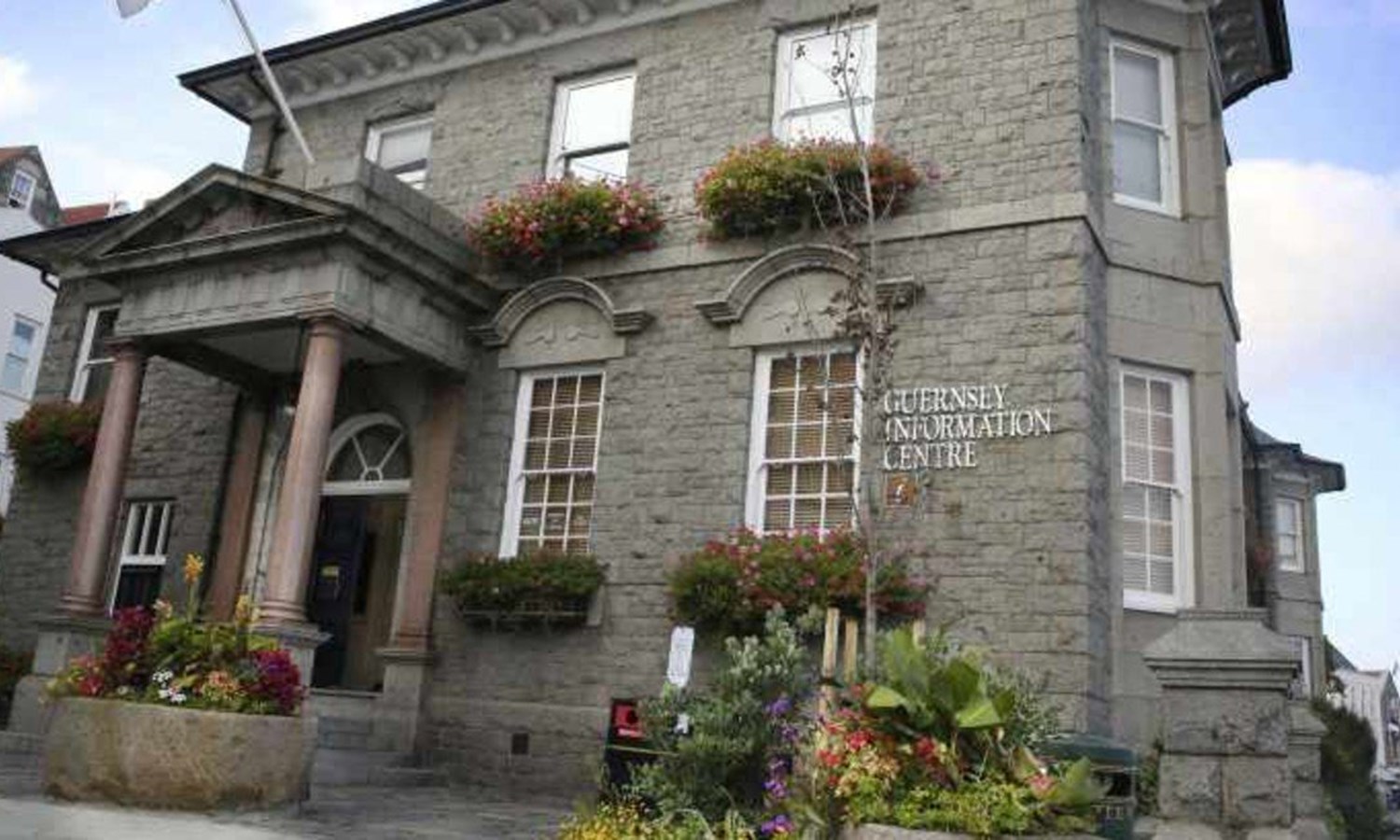 Pictured: The States are in discussions about whether to turn the old States' offices at North Esplanade into a Victor Hugo Centre.

The States' discussions are with the Victor Hugo Centre Working Group, which is part of the Victor Hugo in Guernsey Society. The Society promotes appreciation of the life and works of the renowned French writer, who lived at Hauteville House in Guernsey between 1856 and 1870 while he was in exile from France.

"If, following those discussions, there is scope to take the project forward, it is expected that the Victor Hugo Centre Working Group will need to privately fundraise the development costs of the project," said the States.

They said the Group approached the States with initial proposals for a Victor Hugo Centre, including: a flexible exhibition; meeting and performance space that could be used to showcase local talent and for official functions; an exhibition of Victor Hugo’s work, life and interests and his artwork; an education and study space that could be used by schools for visits and for visiting students and visiting scholars.

"Victor Hugo praised Guernsey as a rock of hospitality and freedom. We’re excited to begin discussing with the States how a Victor Hugo Centre in a prominent building could help tell the story of his relationship with his island home, celebrate his works and inspire future generations of islanders and visitors to advance their creative talents," said Mr Malcic.

Earlier this year, Deputy Inder's Committee rejected a request to invest in local production of a film version of Victor Hugo's Toilers of the Sea. 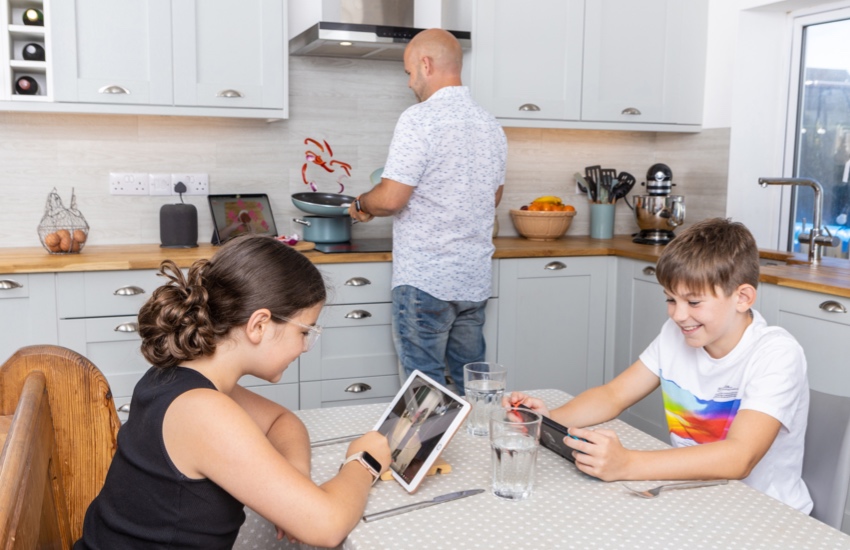 Pictured: The States are investing more than £12million in Sure's £37.5million investment to connect every property to fibre broadband.

In questions from States' members following his statement, Deputy Inder was asked about challenges affecting the island's cannabis industry, and he said the industry is "not going to be the gamechanger some think it will be".

He also said that a policy letter on whether to extend the airport runway, which was originally due to be submitted to the States this summer, was now delayed until the first half of next year.

"Crumbs of comfort" amongst fears about funding public services