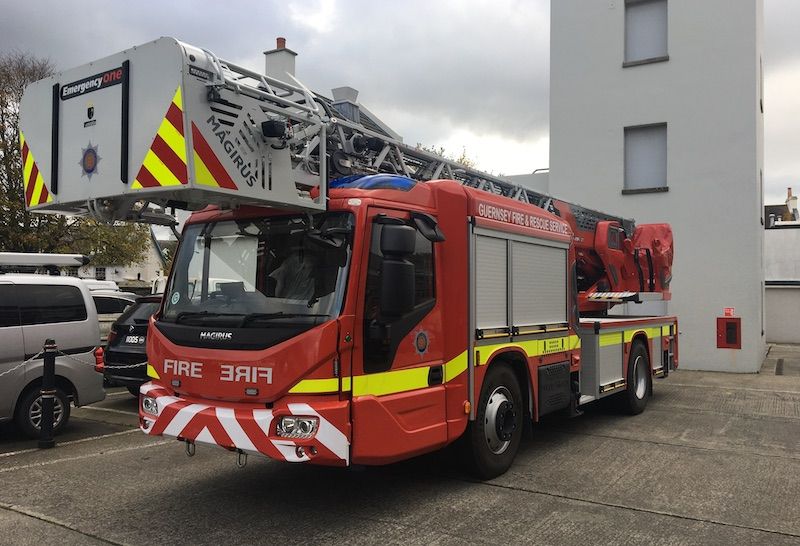 A fire at Jerbourg on Saturday has been blamed on a barbecue, suggesting those responsible had broken the lockdown rules and risked their own safety and that of the emergency services and other members of the public in doing so.

The Guernsey Fire and Rescue Service was called to Jerbourg Point, near the Pea Stacks, during the morning.

The blaze was described as a gorse fire - with an area approximately 15m by 10m "smouldering".

Fire fighters were on the scene for up to six hours dealing with the incident.

The crews on the scene are reported to have claimed the fire was started by a portable barbecue which has since been confirmed by a Guernsey Police spokesperson.

"It’s particularly important that they don’t do anything which increases pressure on the emergency services at this time."

The fire came within hours of Guernsey officially entering phase two of its corona virus lockdown. This means more people are allowed to return to work, but social activities remain heavily restricted.

People are only allowed outside of their homes to work, if it is essential to do so and that work can't be done at home, to attend medical appointments and to exercise for up to two hours per day. Guernsey Police and Public Health have persistently said people should not be having picnics or sunbathing as part of that exercise allowance.

Pictured top: File image of one of Guernsey's fire appliances.