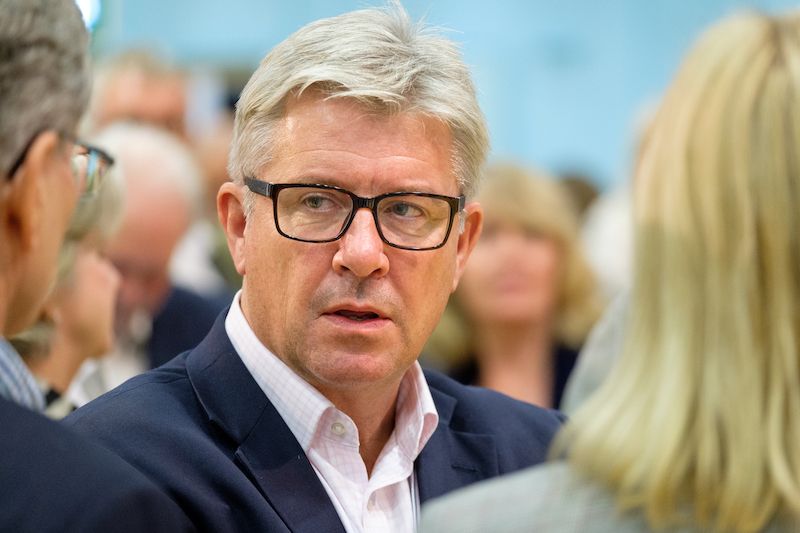 Businesses in a strong financial position are being asked to repay money they received in business support measures in order to help fund covid-19 testing and vaccinations.

Policy & Resources is sending out letters to businesses after a "small number" of firms voluntarily returned funds to the States after achieving strong economic bounce back from the pandemic.

Treasury Lead Deputy Mark Helyar stressed that it is optional - as no such conditions were inserted at the time the business support measures were launched - but is hoping that those able to do so will return some of the £44m that has been paid out so far this year to 2,800 businesses.

"The Policy & Resources Committee has no doubt that providing this support was the right thing to do to support business and our economy," he wrote in the letter. "We are very encouraged to see how well the island has rallied since the virus first arrives here, and how we successfully existed lockdown and avoided further outbreaks.

"This has meant some (but by no means all) businesses have been able to trade far more successfully than we had initially expected. To have now seen some of the money provided to businesses returned because it is no longer required is tremendous." 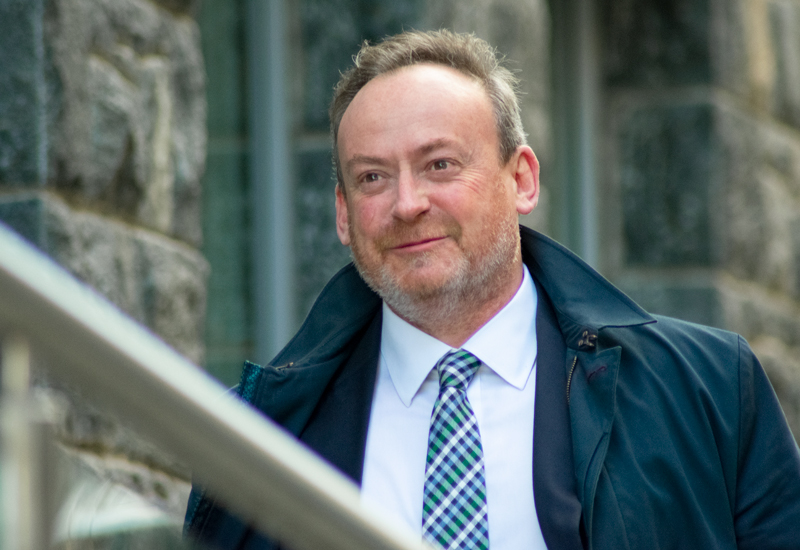 Pictured: More than £44m has been paid out in payroll co-funding and small business grants since the measures were launched by the previous P&R Committee. Deputy Lyndon Trott led that committee's fiscal response to the pandemic.

The money returned so far will reportedly be put towards funding essential public services.

"[This comes] at a time when public finances are under enormous pressure and we continue to fund Covid-19 programmes such as the testing regime and vaccine programme," said Deputy Helyar. "The return of this money was not expected, but it will help the community and we are extremely grateful."

Deputy Helyar, who closed the leaked letter by describing the return of payments as "a good news story and one which the media will no doubt be very interested in reporting on", said he recognised that it would not be an option for many businesses which are still struggling to get by.

"There really is no requirement or expectation on any business to return this funding, that was not a condition of the business support scheme when it was introduced," he said, explaining the reasons behind the appeal.

"But having been approached by businesses wishing to return funds, we wanted to write to businesses in case there were others who had also enjoyed a strong year overall and felt they too would want to support their island by returning business support funding they no longer need so it can be used to fund essential public services.

"I appreciate that is simply not an option for some businesses, who may still be going through a difficult time. But if you have found this has been a year of strong revenues, and returning business support money is something you would like to do, we would of course gratefully receive them."