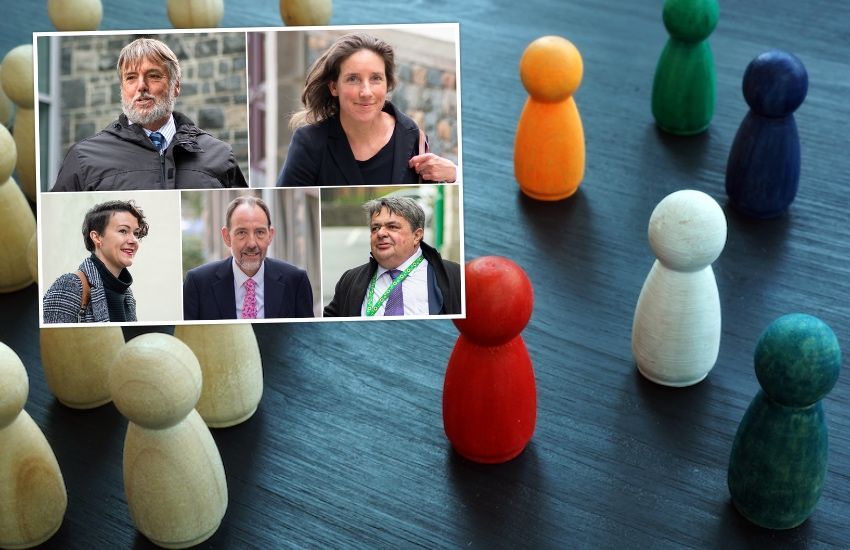 Guernsey has published its first ever anti-discrimination legislation - if approved by the States, the law will come into effect on October 1 2023.

The new law will make it illegal to discriminate against others on the grounds of race, disability, carer status, sexual orientation and religious belief in employment, the provision of goods and services, education and accommodation, and membership of clubs and associations.

The Ordinance is likely to be presented to the States Assembly next month, and it is also likely that some States’ members will table amendments to the proposals.

The Committee for Employment & Social Security (ESS) was directed by the previous States Assembly to draft the comprehensive law in July 2020. In November 2021, the current States agreed to add sexual orientation and religious belief to the list of protections in the proposed new law.

Currently, the law only protects against discrimination based on sex in employment, but not in services.

Deputy Lindsay de Sausmarez, Vice-President of ESS, said that “good” employers and service providers who treat “staff and customers fairly and with respect” should have nothing to fear from the new law.

You can view the Ordinance in full HERE. 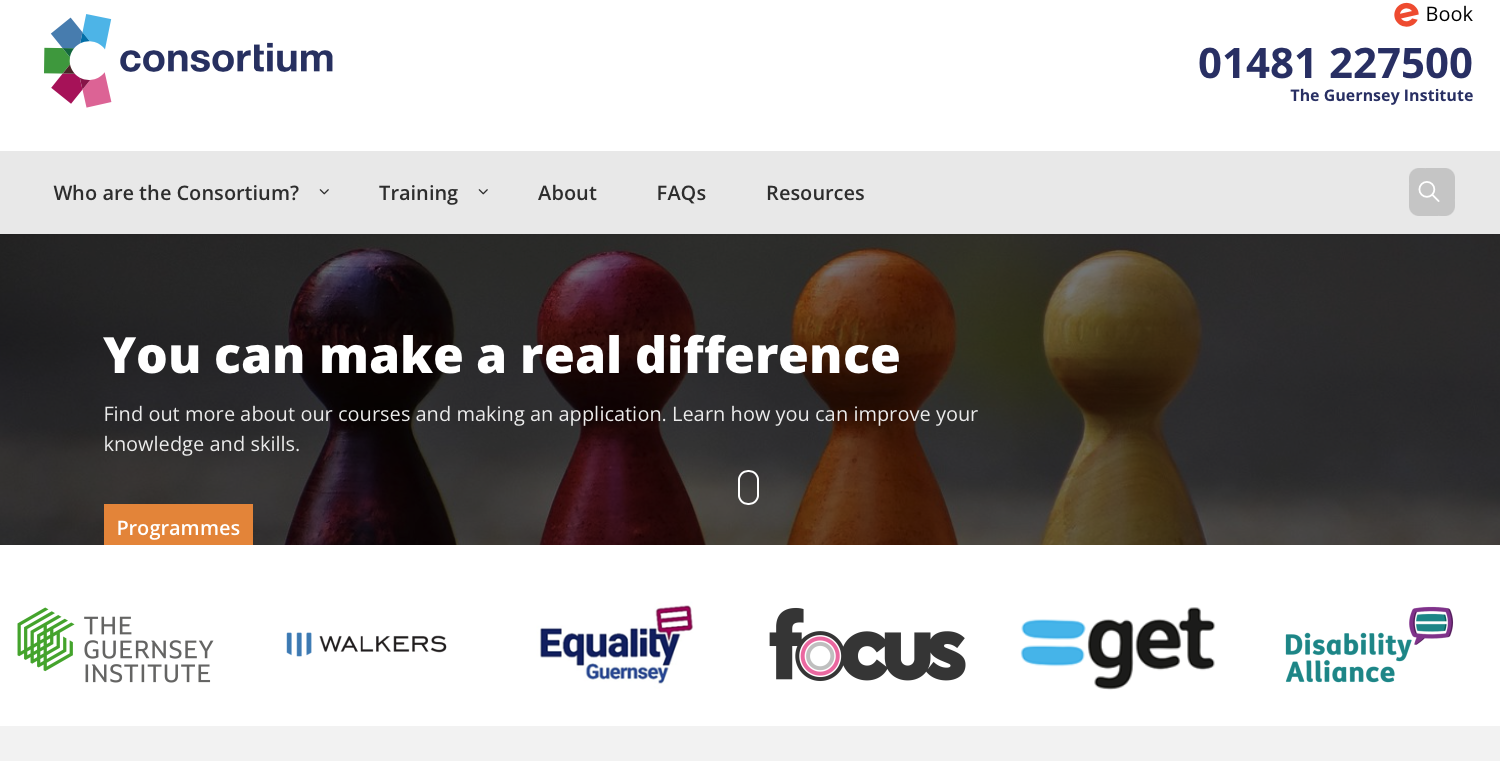 Pictured: Training regarding the new law is available via Consortium.

Prior to full implementation of the law, employers and service providers are being encouraged to attend training sessions via Consortium.gg.

Five modules will be run in total between October 2022 and March 2023. It is hoped the sessions will inform involved stakeholders about the new rights and protections afford by the law and the responsibilities which arise because of it.

The full implementation of the law was pushed forward by one year to allow businesses extra time to prepare for its implications.

Deputy de Sausmarez added that the legislation is fundamentally “about promoting and protecting people’s right to equality of status, opportunity and treatment and non-discrimination on the basis of certain grounds”.

“In approving this Ordinance, the States will be sending out a clear message that, as a society, we believe that no-one should be treated unfairly because of their race, disability, carer status, sexual orientation or religious belief.

“If anyone is unsure about what this new legislation will mean for them, I would strongly encourage them to sign up for free training at Consortium.gg to find out more.”