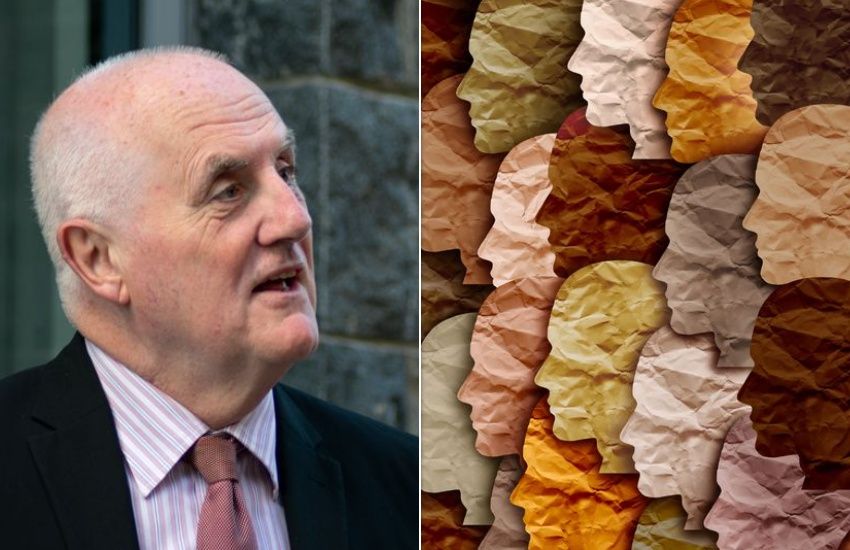 The island's most senior politician says he will support most but not necessarily all parts of an extensive new anti-discrimination law being worked up by the Committee for Employment & Social Security.

Deputy Peter Ferbrache, the President of the Policy & Resources Committee, expects the proposals to require "attenuation" through States' members laying amendments to the draft ordinance when it is presented to the Assembly later this year.

In a wide-ranging interview for the latest Express podcast - which can be heard in full HERE - Deputy Ferbrache said that further anti-discrimination legislation is needed but that it may not need to go as far as envisaged in previous States' directions or as far as the Committee for Employment & Social Security would like.

Asked if he would support the draft law, Deputy Ferbrache said: "Most of it."

"But there is a definition that concerns me that I think may be too wide. People have told me that they are concerned. I've said you don't just tell me that you're concerned - you've got to speak to those that are promoting the legislation to express your concern.

"I know they will say there was a consultation process and you should have spoken before. But it's not over until the States have approved it in whatever form it does.

"So I think that may need some attenuation."

When asked if that would require the States rejecting the law in full, Deputy Ferbrache said "absolutely not". Instead, he would like deputies to make amendments to the more far-reaching sections of the draft ordinance. 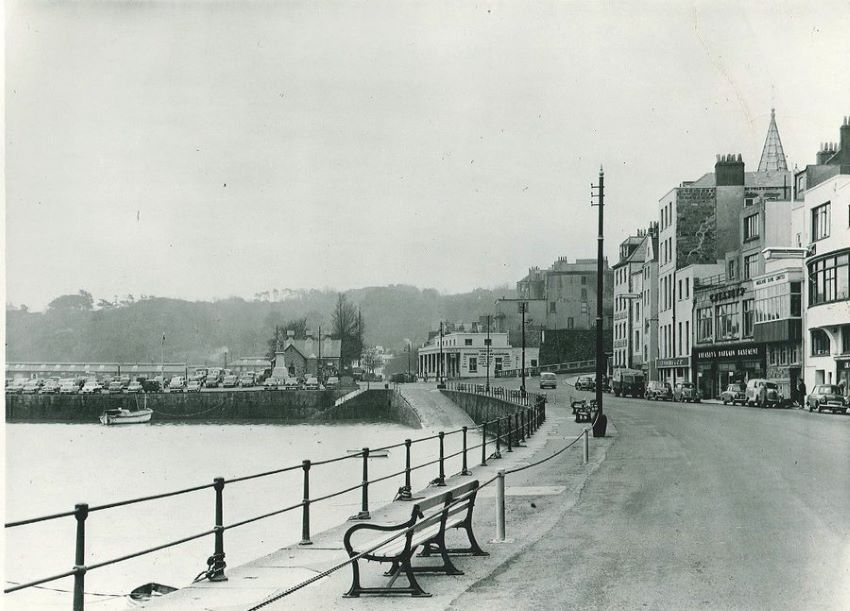 Pictured: Deputy Peter Ferbrache said that discrimination was not evident to him in the Guernsey he remembers as a child.

Deputy Ferbrache said that the problem of discrimination in Guernsey needed to be kept in perspective.

"I grew up when there were only two black families in Guernsey as far as I was aware," he said. "They lived just down the road from me. I lived in La Charroterie and they lived in Park Street or Pedvin Street.

"We never thought of them as black people. They were our mates. We played football with them. We punched each other. We went to school with each other. We did all those kinds of things. That was the attitude all those years ago when I was a kid.

"As I said, you're always going to get some idiots in any society. But Guernsey people don't discriminate. They are not discriminatory people. But I think we should have some basic [anti-discrimination] legislation which states that."