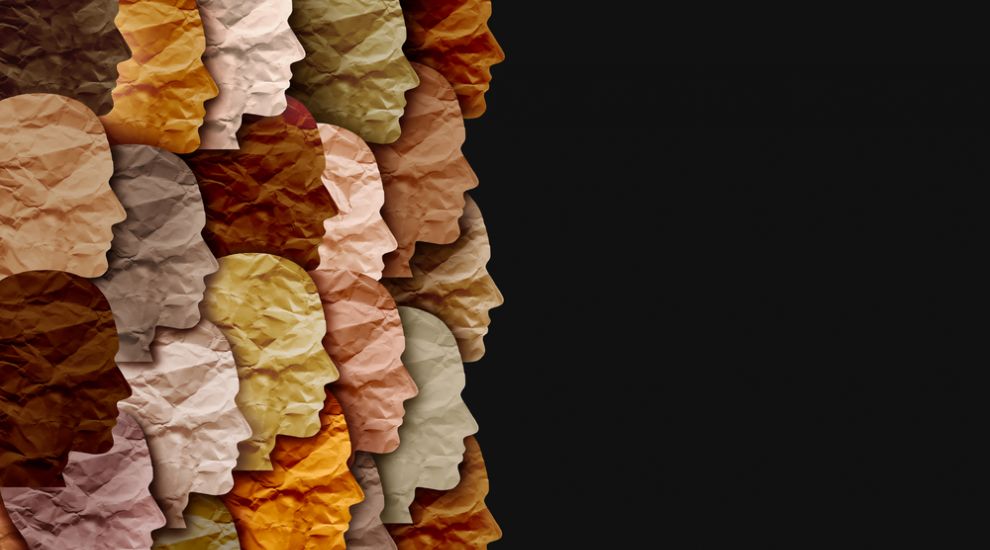 The Committee for Employment & Social Security has completed a full first draft of its wide-ranging anti-discrimination law and intends to take the final proposals to the States between July and September this year.

The Prevention of Discrimination (Guernsey) Ordinance is being worked up after the previous States agreed in July 2020 to legislate against discrimination based on an individual’s race, disablement or carer status. In November 2021, the current States agreed to add sexual orientation and religious belief to the list of protections in the proposed new law.

The Ordinance is now in a first stage of review with a period of consultation with key stakeholders to evaluate the technical accuracy of what has been drafted. This should conclude in February.

“This is not a reopening of the policy debate," said Deputy Peter Roffey, President of the Committee for Employment & Social Security.

"The provisions to be included in the Ordinance have already been determined by the States. It is an extra step to ensure that the draft Ordinance is clear and properly conveys the policy intent already agreed by the States."

Although Deputy Roffey and his Committee are eager for the States not to reopen debate on the need for the long-awaited legislation or the type of discrimination it should protect against, some States' members are believed to be preparing opposition to large parts of the proposed new law. And the Guernsey Policy and Economic Group [GPEG], a local think tank, continues to campaign for the States to throw out the proposals in their form previously agreed. 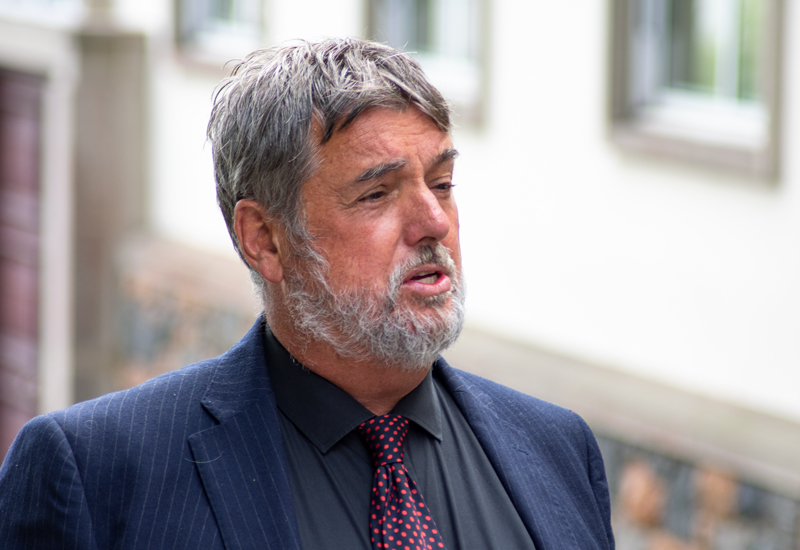 Pictured: Deputy Peter Roffey, President of the Committee for Economic Development, which is tasked with presenting the new anti-discrimination Ordinance to the States.

The consultation which the Committee is currently carrying out is not a compulsory part of the legislative process. But the Committee believes it will add value and assurance to the policy. The Committee will consider feedback received and if necessary make amendments to its next draft of the Ordinance.

That draft will then be compared to equivalent legislation in Jersey to identify any differences and provide justification for them.

The Committee hopes to agree a final draft of the Ordinance in April before submitting it for review by the Scrutiny Management Committee's Legislation Review Panel in May.

If this timetable is maintained, the Ordinance should be ready to go to the States' Assembly between July and September 2022. If approved by the States, final preparations will be made before the law comes into effect not sooner than six months later.

Pictured: The anti-discrimination Ordinance must be approved by the States' Assembly before becoming law.

Deputy Roffey hopes his Committee's update on the progress of the Ordinance will be welcomed by many people who have worked hard over many years to bring about these changes in local law.

“Although the timeline is a best estimate, I hope that it is of great comfort to those who have campaigned for over a decade to see the finish line finally coming into view.

"I hope for their sake and for all those who will be protected by this legislation, that we, as a States, can deliver this much needed protection by mid-2023.”