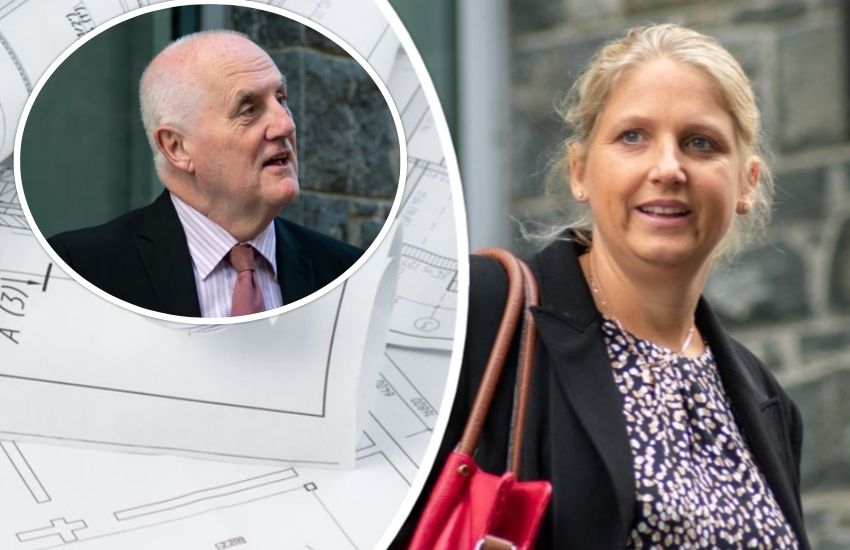 The President of the Policy & Resources Committee has lodged an amendment to the Government Work Plan, seeking to encourage the development of larger housing sites.

Deputy Peter Ferbrache wants the Development & Planning Authority to re-word the guidance available to developers to give them more flexibility.

The Affordable Housing Supplementary Planning Guidance document gives context to Policy GP11 and how it should be followed. GP11 is a policy that directs developments of 20 or more dwellings to hand over 26 – 30% of developable land to the Guernsey Housing Association.

Deputy Ferbrache, and his seconder for the amendment, President of the DPA Deputy Victoria Oliver, argue that “developers have long contended that the GP11 policy makes larger development sites less commercially viable when compared with developments of less than 20 dwellings and is discouraging development of larger sites, restricting housing supply”.

“This assertion is supported by the fact that policy GP11 has failed to deliver a single dwelling plot for affordable housing in the nearly six years since it was introduced,” they said.

What does the amendment do?

The amendment would not remove GP11, simply reword it to give the developers more power over how they use GP11.

Pictured below: The change in wording for clause 7.2 of the planning guidance (guidance top, amendment bottom).

The options open to the developer are set out as follows:

a)     Transfer of land: Land would be made available on the proposed site for affordable housing to be built by a third party.

c)     Off-site provision: The developer would allow for the development of affordable houses elsewhere.

The amendment goes one step further by including the discount scheme proposed by Deputies Peter Roffey and Lindsay de Sausmarez, who want to develop a scheme where houses could be sold at 75% their market value.

Deputy Ferbrache and Oliver’s amendment includes a provision under part b) to make sure that relevant properties chosen to be developer by the developer will be sold at 75% of market value at the of sale.

“This amendment does not seek to remove the GP11 policy, just to make it more flexible,” they said, “and in the case of clause 7.2(b) more targeted, so that the Development & Planning Authority can be assured of States support when implementing the relevant, Supplementary Guidance appropriately, under their mandate.

“The objective of this amendment is to encourage the development of larger housing sites and increase the supply of both normal and intermediate dwellings to address our housing crisis and its negative impacts on our economy, public services, and community.”

90% of GTP members against GST