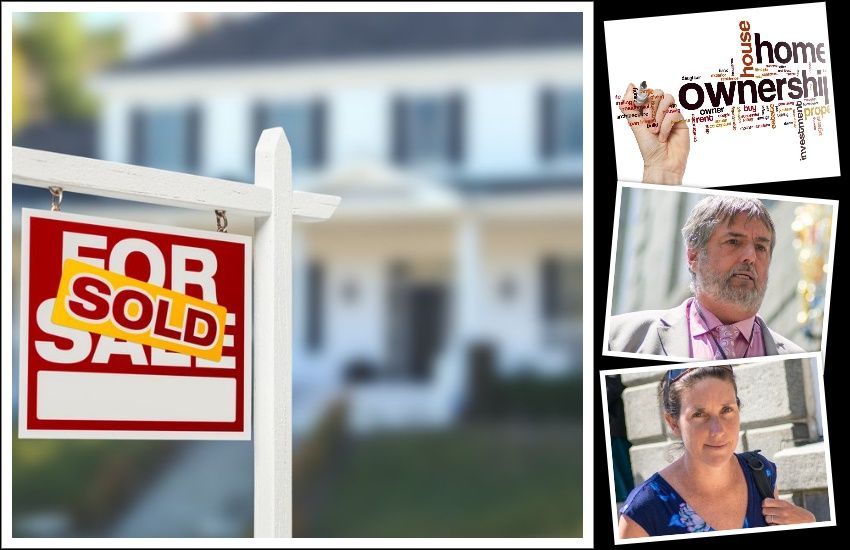 The Deputies behind a proposed scheme to sell houses at 75% of their market value say they are trying to find a way to maintain high levels of home ownership at a time of spiralling house price inflation.

Deputies Peter Roffey and Lindsay de Sausmarez are concerned that more local people will leave the island if the States do not back their plan to supply owner-occupied housing at discounted prices.

"The main drive for implementing such a scheme is to support the Guernsey tradition of home ownership and a desire to facilitate it as far as possible," said Deputies Roffey and de Sausmarez.

The States' Assembly will vote the week after next on whether to direct the detailed work which would be necessary to get the discount scheme in place in the next few months. 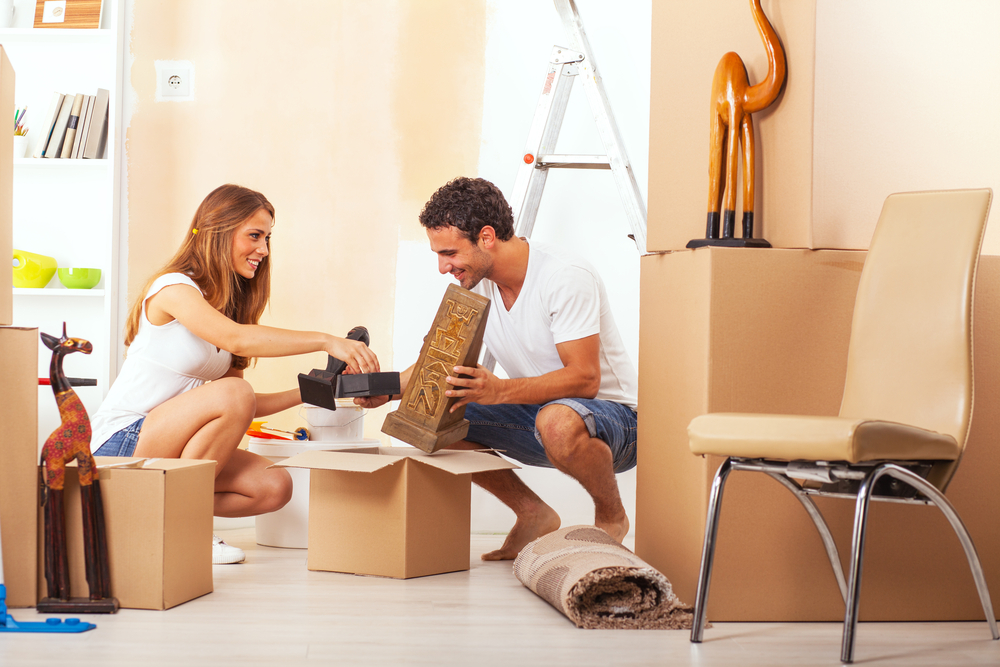 Pictured: Deputies Peter Roffey and Lindsay de Sausmarez think their proposed scheme could provide a home ownership option for young couples who might otherwise feel forced out of the island because of housing costs.

"Guernsey has a long tradition of a high proportion of home ownership. While in no way denigrating other housing tenures, such as rental or partial ownership, we feel that tradition should be fostered and promoted wherever possible for several reasons," said Deputies Roffey and de Sausmarez.

"The first is simply because we know very many Guernsey people want to own their own homes. It is their legitimate aspiration and, while it may not be possible for such hopes to become reality in all cases, we think government should facilitate them wherever practicable.

"The second is that if people are driven to achieve home ownership, and are unable to do so in Guernsey, some will consider moving elsewhere to realise that aspiration – something Guernsey can ill afford given its current well-documented skills and labour shortage.

"The third is that, in the long term, a high percentage of home ownership tends greatly to reduce the welfare payments needed to tackle poverty amongst the elderly. This is because Guernsey’s income support scheme factors in rental payments when calculating applicants’ requirement rates." 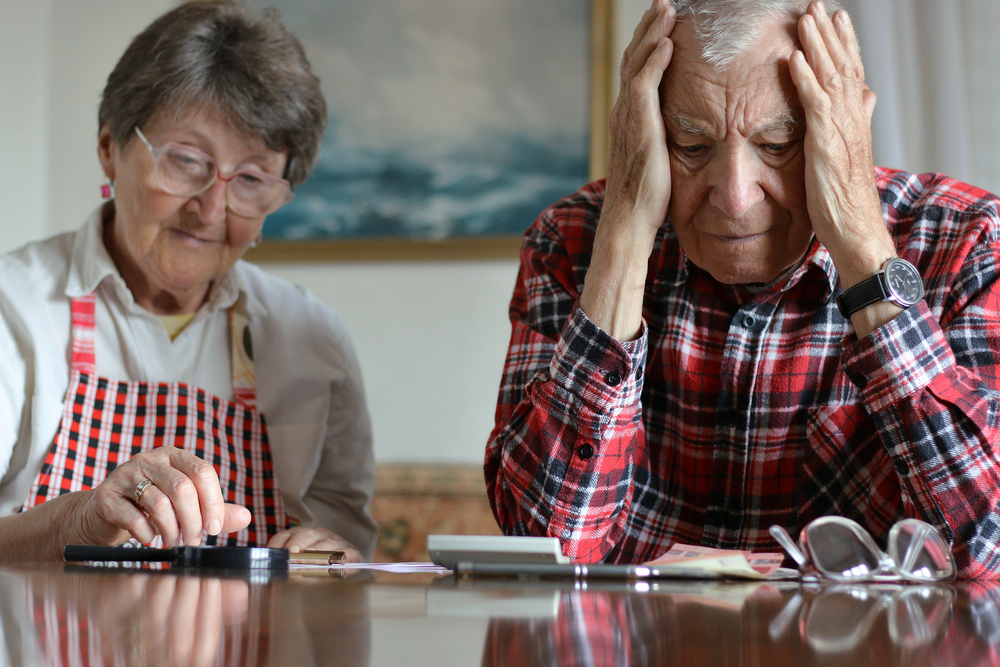 Deputies Roffey and de Sausmarez will ask the States' Assembly to back the scheme in an amendment they have submitted to the Government Work Plan, which will be debated from Tuesday 28 June. If their amendment is approved, details of the scheme are likely to be worked out before the end of this year to allow the scheme to be incorporated in the Guernsey Housing Association's next substantial developments, which are likely to be at Fontaine Vinery and Kenilworth Vinery.

This would promote mixed tenure developments with owner-occupied properties located alongside other forms of housing. The two Deputies said this would be another advantage of their scheme.

"The vision of those involved with affordable housing [is] to move away the old tradition of estates of purely social rental housing," they said.

"Indeed, this is already happening, with new developments being a mix of key worker accommodation, partial ownership and social rental.

"Adding a percentage of wholly-owned properties into the mix will widen the diversity of tenure and far more closely resemble a cross-section of our entire community." 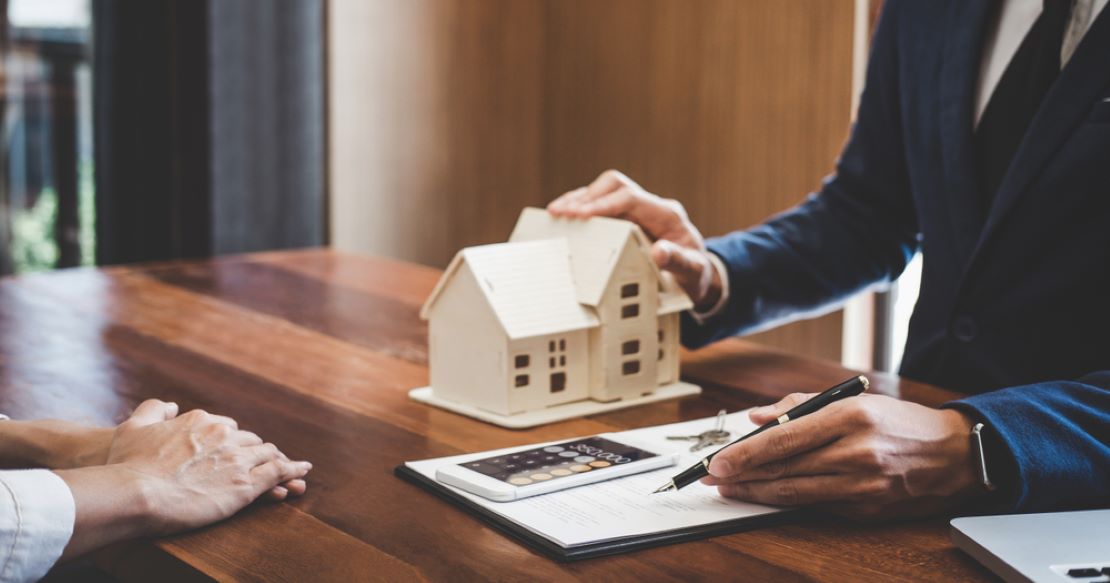 Pictured: Deputies Peter Roffey and Lindsay de Sausmarez said that local mortgage providers were willing to lend to borrowers in the type of scheme they are proposing.

The Deputies said their discounted scheme for owner-occupiers would be aimed at "a very focused market".

"The Guernsey Housing Association would not accept applicants who can clearly afford to buy on the general housing market," they said.

"It will, however, tend to be those with slightly greater resources than the typical applicant for partial ownership, although there could be some overlap.

"It differs from partial ownership in many ways. For example, it will involve complete freehold ownership as opposed to leasehold; lenders will usually require purchasers to provide a deposit; there will be zero rent to pay; and the properties can be inherited."

They also think the Guernsey Housing Association should have first option to repurchase any such properties put up for sale. 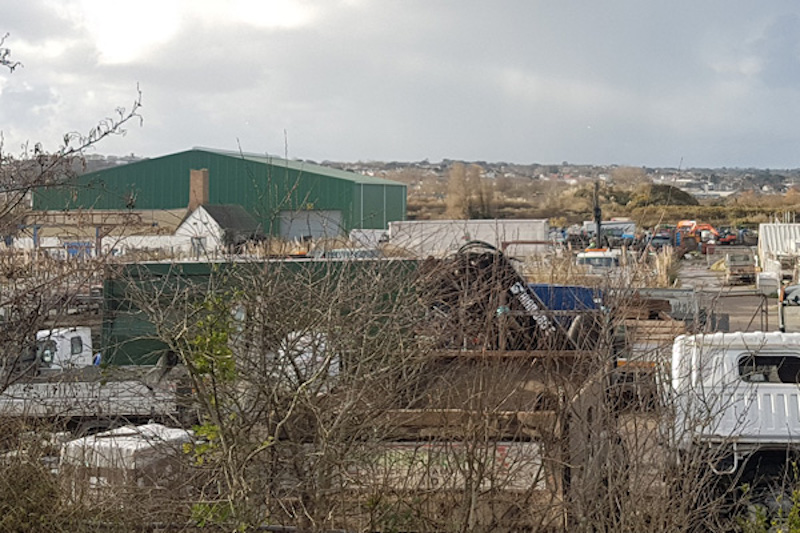 Pictured: The Guernsey Housing Association is set to develop Fontaine Vinery. It will need more sites for social rental, partial ownership and key worker housing if some of its developments are used for discounted owner-occupier properties.

Deputies Roffey and de Sausmarez said their scheme would lead to a requirement for more land for traditional social rental housing and other forms of affordable housing.

"Inevitably, if a percentage of the plots on sites acquired for affordable housing by the Guernsey Housing Association are used for this new tenure then it will require a commensurate increase in the total number of plots so acquired," they said.

"Not to do so would risk reducing the actions being taken to address the well-documented demands for social rental, partial ownership or key worker housing.

"However, such sites, other than those produced by [planning policy] GP11, tend to be bought by the Guernsey Housing Association using States' grants - in other words, taxpayers’ money. Therefore, it seems to us completely legitimate to use those sites to help as many islanders as possible, including those who aspire to home ownership but are currently excluded from it by Guernsey’s very high property prices."

The average price of a local market property is 12% higher than a year ago and has surpassed £570,000 - around 16 times the average person's annual earnings.