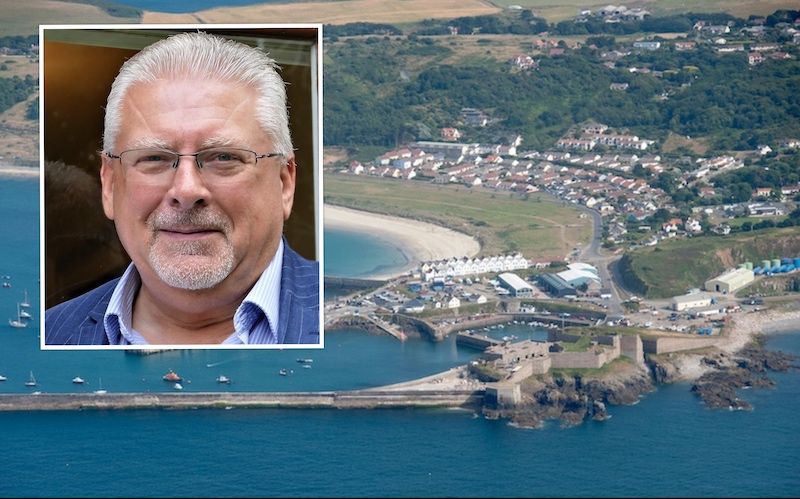 Chief Executive Andrew Muter has given Alderney six months notice of his intention to leave his post, with his announcement coming just days after an article in the Alderney Press covered concerns raised over a new Code of Conduct for the island's States Members.

Mr Muter was appointed to the most senior role in Alderney's civil service in 2017, moving to the island to take up his post in 2018.

His decision to stand down was announced by William Tate, the President of the States of Alderney yesterday.

“It is with great regret that I have to announce that I have today been given advance notice by our Chief Executive, Andrew Muter, of his intention to resign from the post of Chief Executive of the States of Alderney on the 6th May 2020. Under the terms of his contract he is required to give three months’ notice of his resignation which therefore means he will leave the organisation on 6th August 2020," said Mr Tate.

"By giving us notice six months in advance of his departure, it will allow the States an opportunity to recruit his successor and maximise our ability to ensure there is a smooth transition.

"I am sure that the community will wish to join with me in thanking Andrew for his continuing commitment and wish him well for the future.” 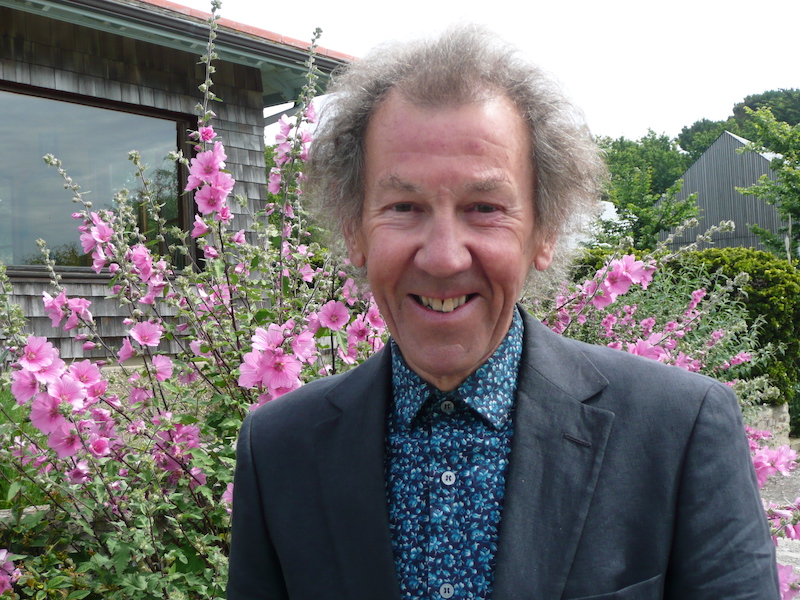 Pictured: William Tate, President of the States of Alderney.

Mr Muter's decision to resign as Chief Executive of the States of Alderney was met with some surprise by his political colleagues in Guernsey.

Environment and Infrastructure President, Deputy Barry Brehaut tweeted that it would be "Alderney's loss ultimately", while Deputy John Gollop who is a regular visitor to Alderney tweeted that Mr Muter "has resigned unexpectedly. I am sure we all wish him well for the future as he is a very focused powerful and dynamic professional".

There was less surprise to his decision from those in Alderney who spoke to Express. It was hinted by a few that the decision may be linked to fractious discussions over the introduction of a Code of Conduct for Alderney States Members.

Last week's edition of the Alderney Press reported there were some concerns over the new law, which could see some people excluded from States debates if they are found to breach the Code, and that some residents felt the public should have more of a say in such legislation being introduced.

Not bad for the last day in January #alderney pic.twitter.com/gS59hxrETf

Having been Chief Executive of the States of Alderney since 2018, Mr Muter has regularly encouraged others to visit the island, extolling its beauty on social media regularly.

During his time in office, the States of Alderney has faced a number of challenges, including most recently the strike of the volunteers who crewed the Alderney Ambulance Service, and the ongoing negotiations over signing the PSO to confirm Alderney's airlines beyond this spring.

Among the success stories for Alderney over the past two years has been the introduction of the seasonal Little Ferry service which resumes later this year and will run throughout the summer months connecting the island with Guernsey.