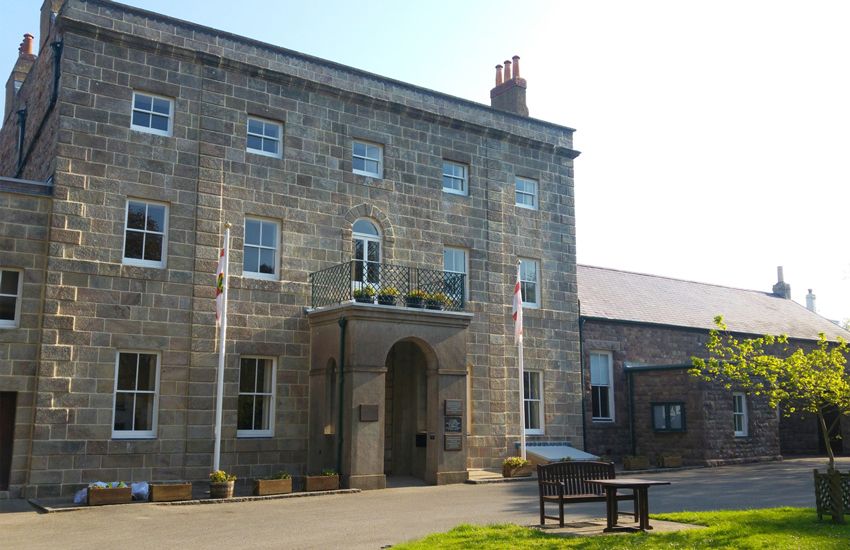 Alderney is expected to become more financially self-sufficient in the future after States members voted to take control of the island's taxes.

Earlier this year, the States of Alderney approved a new law enabling the island to take control of its own property taxation from next January. Now the same principle has been applied to Motor Fuel Excise Duty and Document Duty on property conveyances.

States Members unanimously approved the legislation so that fuel and document duties will be paid into the island’s revenue account from January 2021, instead of to the States of Guernsey.

“These changes are the final pieces of the jigsaw establishing a new financial relationship that will allow Alderney to keep revenues generated on island for our own spending priorities," said James Dent, Chairman of the Policy and Finance Committee. 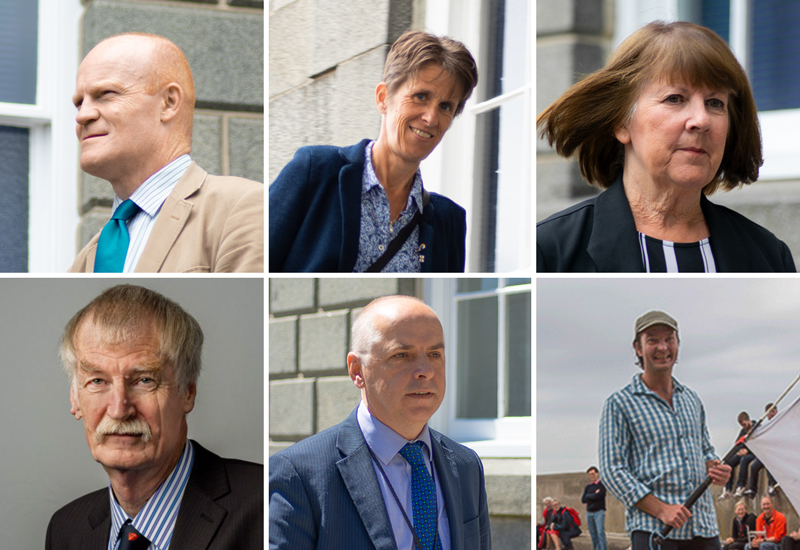 "Over time, it also provides Alderney with the tools needed to set these taxes at rates that are beneficial to our own economy rather than Guernsey’s."

He told the States meeting that in future the two duties and the property tax will be set at a level sufficient to fund the island’s public services.

The new Alderney Property Tax will replace the Occupier’s Rate, collected locally. TRP collected by Guernsey will have a zero levy in Alderney from 2021.

The States of Guernsey will continue to fund all transferred services, such as health, social security and education, through income tax and social security contributions, while Alderney can now allocate property tax and fuel/document duty to its own local services and priorities.

The changes are expected to remove the need for Alderney to receive an annual grant from Guernsey, although provisions will remain for support in emergency situations.