One in five drinks "risky" amounts of alcohol 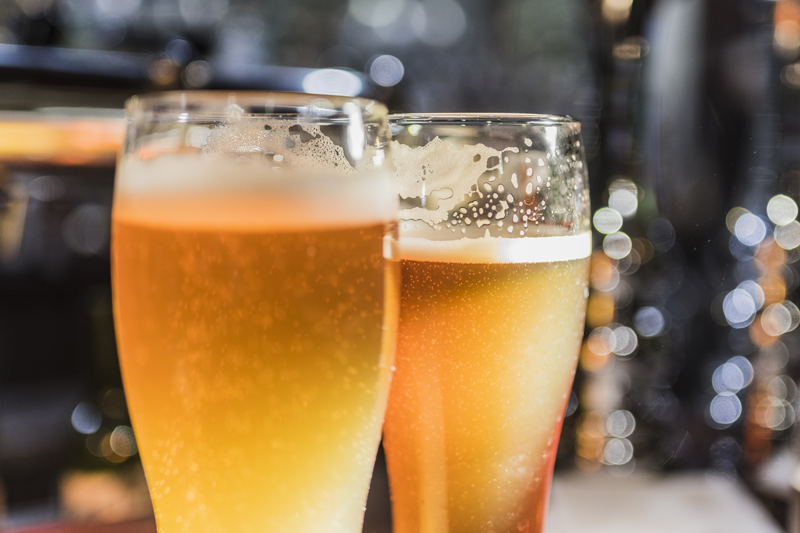 One in five drinks "risky" amounts of alcohol

A substance abuse report has found that 22% of the population has a drink problem, which is also reflected in crime rates, with two out of every five assaults influenced by alcohol.

The Joint Strategic Needs Assessments provide updates to HSC on the health and care needs of the public. This report is the second JSNA to be published and reveals a wealth of data on drug, tobacco, and tobacco use.

“This JSNA will inform the development of a Combined Substance Use Strategy which will define our goals in relation to substance use and map the provision of services and prevention efforts for the next five years,” said the President of HSC, Deputy Al Brouard.

The JSNA uses data collected up until 2018 to shape policies and decision making now.

It cites alcohol as the biggest substance problem in the island, with 89% of the population consuming it, and 22% drinking at ‘risky’ levels. 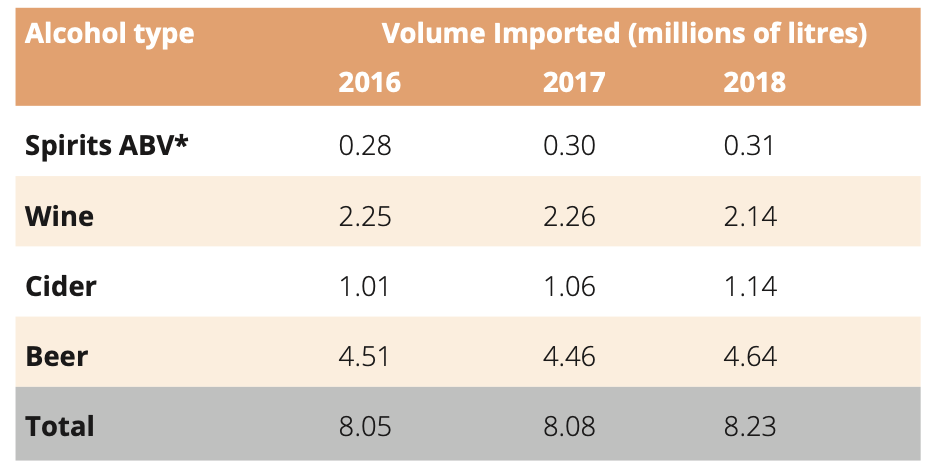 Pictured: There has been a recorded increase in alcohol importation from 2016 – 2018.

There has been an increase in people exceeding current ‘low-risk’ guidance on alcohol consumption over the past 10 years.

38% of all assaults recorded in Guernsey in 2018 were influenced by alcohol and 5% of the population are considered as ‘high risk’ drinkers.

The report has identified several government policy changes that could alleviate some of the issues facing the community, including; alcohol promotion bans, minimum unit pricing and lowering the blood alcohol concentration level considered illegal when driving a car. 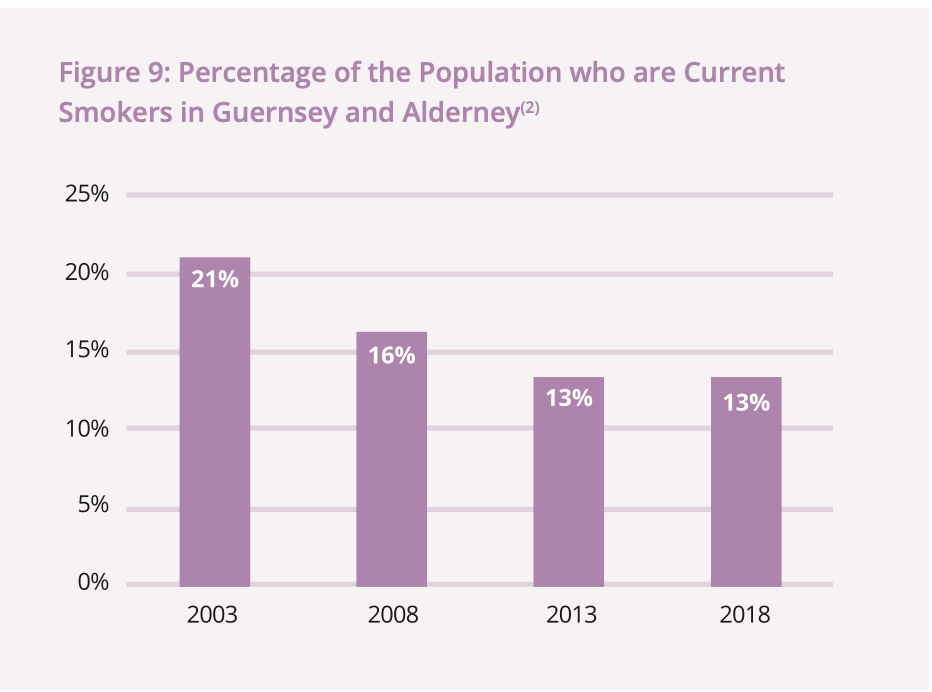 Pictured: There has been a steady decrease in the smoking population in the Bailiwick of Guernsey.

Smoking has seen a downturn but still remains a major public health issue, with 13% of the population smoking today.

The habit is intrinsically linked to alcohol consumption, according to the report, with 15% of smokers reporting high-risk drinking habits.

“This JSNA has adopted a holistic approach considering the impact of the wider determinants of health and wellbeing on substance use,” said Deputy Brouard.

“It also looks at what we know about our current service provision and activity, as well as who is at risk and why. Examining the evidence of what works and mapping the unmet needs and service gaps is central to this process .”

You can read the full report ONLINE.