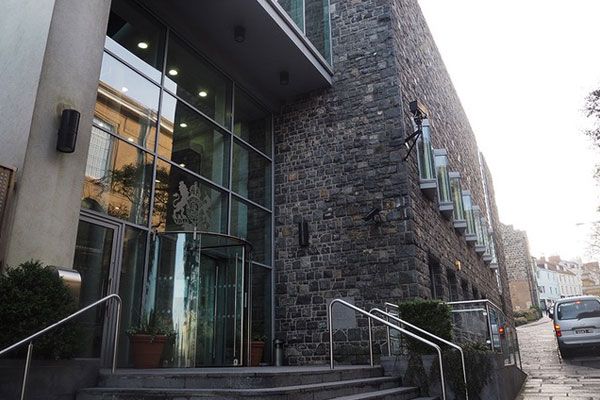 A verdict of accidental death has been recorded after an inquest heard how a Guernseyman had injected himself with fentanyl.

Craig Burtenshaw was alone at home at the time of his death, although a friend had visited him earlier in the evening where he had told her he had a "little treat" for that night, which she took to mean fentanyl which he was known to have taken previously, including earlier that day.

When his father couldn't get hold of him on 2 January, he called Guernsey Police and officers had to climb in through a window to get in to the property, where they found his body and evidence of recent drug use.

An inquest yesterday recorded a verdict of accidental death with the cause listed as respiratory depression due to fentanyl toxicity and contributory toxicity from alcohol and benzodiazepines.

The court extended its deepest and genuine sympathies to the relatives and friends of Mr Burtenshaw, and released his body so his funeral can be held.