74th anniversary of the Homecoming to be marked tomorrow 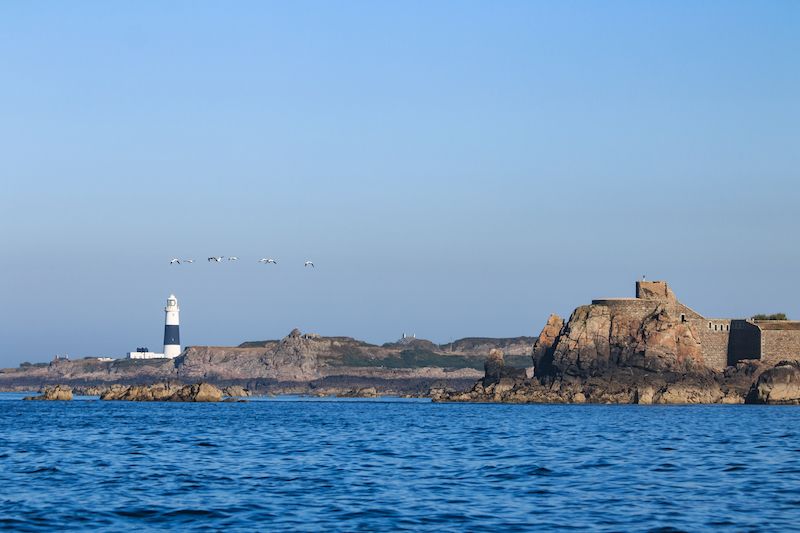 74th anniversary of the Homecoming to be marked tomorrow

A short ceremony, led by President of the States of Alderney, William Tate, will take place at the plaque outside the Courthouse tomorrow, as the island marks the 74th anniversary of the Homecoming.

It was there that a notice was pinned on the door by Judge French telling islanders of the need to evacuate Alderney in 1940. Then Homecomers will be treated to a Vin d'Honneur at the Island Hall.

Mr Tate said commemorating the still surviving Homecomers is vital for the community.

"Those of us who are privileged to live on this island must never forget the sacrifices that were made by community returning to their home after a long period of enforced absence.

"It was their commitment and unfailing spirit which drove them to rebuild their devastated Island home and renew the fabric of the community.

"It is that 'can do' approach which is still the glue that holds our community together.

"Although it is almost 75 years has passed since these life changing events, it’s importance has never diminished and future generations have a responsibility to ensure that the light is never dimmed.

"It is for all these reasons that we celebrate each year as a way of acknowledging the debt that we all owe to those brave people who stepped ashore in December 1945.”

There are a few islanders who lived through the evacuation and returned as part of the Homecoming who still live in Alderney today.

Among there is Beda Sebire who said she will have both happy and sad memories as she reflects tomorrow.

Her entire family were evacuated and came back to find their home had been used by the German Occupying Forces as a canteen and had been ransacked.

However, Mrs Sebire met her husband shortly after the Homecoming as he was among the British personnel who were deployed to Alderney to help with the post war clear up. 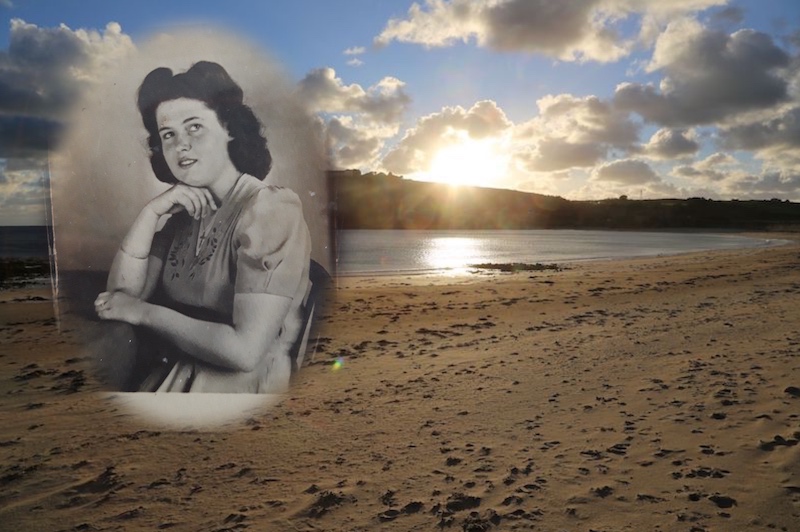 Pictured: Beda Sebire is one of Alderney's remaining 'Homecomers' and you can read her story in full tomorrow.

Guernsey's Bailiff, Sir Richard Collas, sent a message of goodwill to Alderney at the end of this month's States meeting on Friday.

"Our thoughts will be with you over the homecoming weekend."

Pictured top: Alderney's Mannez Lighthouse. This was one of the first views of Alderney some of the returning evacuees had on Homecoming day, after five years living away.

Alderney starts to shut down