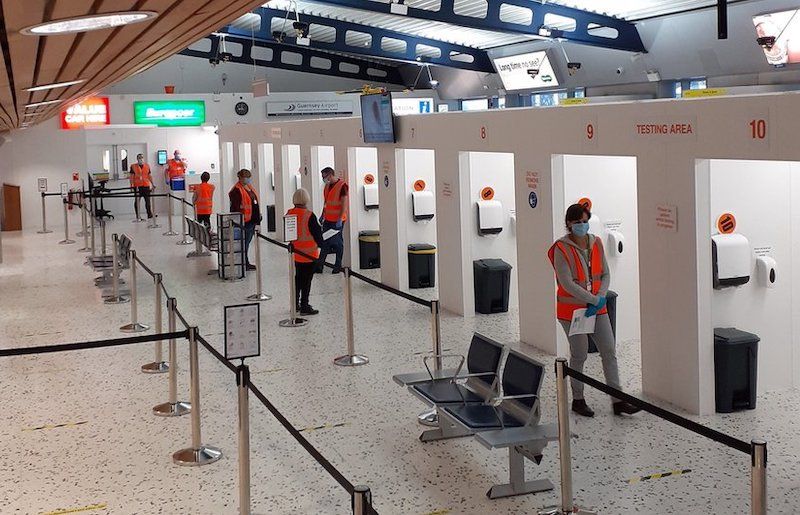 All people travelling in and out of Guernsey will need to pay a £25 contribution to the cost of their tests from 14 May.

There was previously no charge for travellers requiring self-swab tests when arriving in the island. With travel expected to pick up in the coming months, the Civil Contingencies Authority has decided to change this as the public purse strings get tighter.

"So far the cost of testing has been met entirely by the tax-payer," said the Head of the CCA, Deputy Peter Ferbrache, "but public finances are under real strain - it's not unreasonable to ask those travelling to give some contribution." 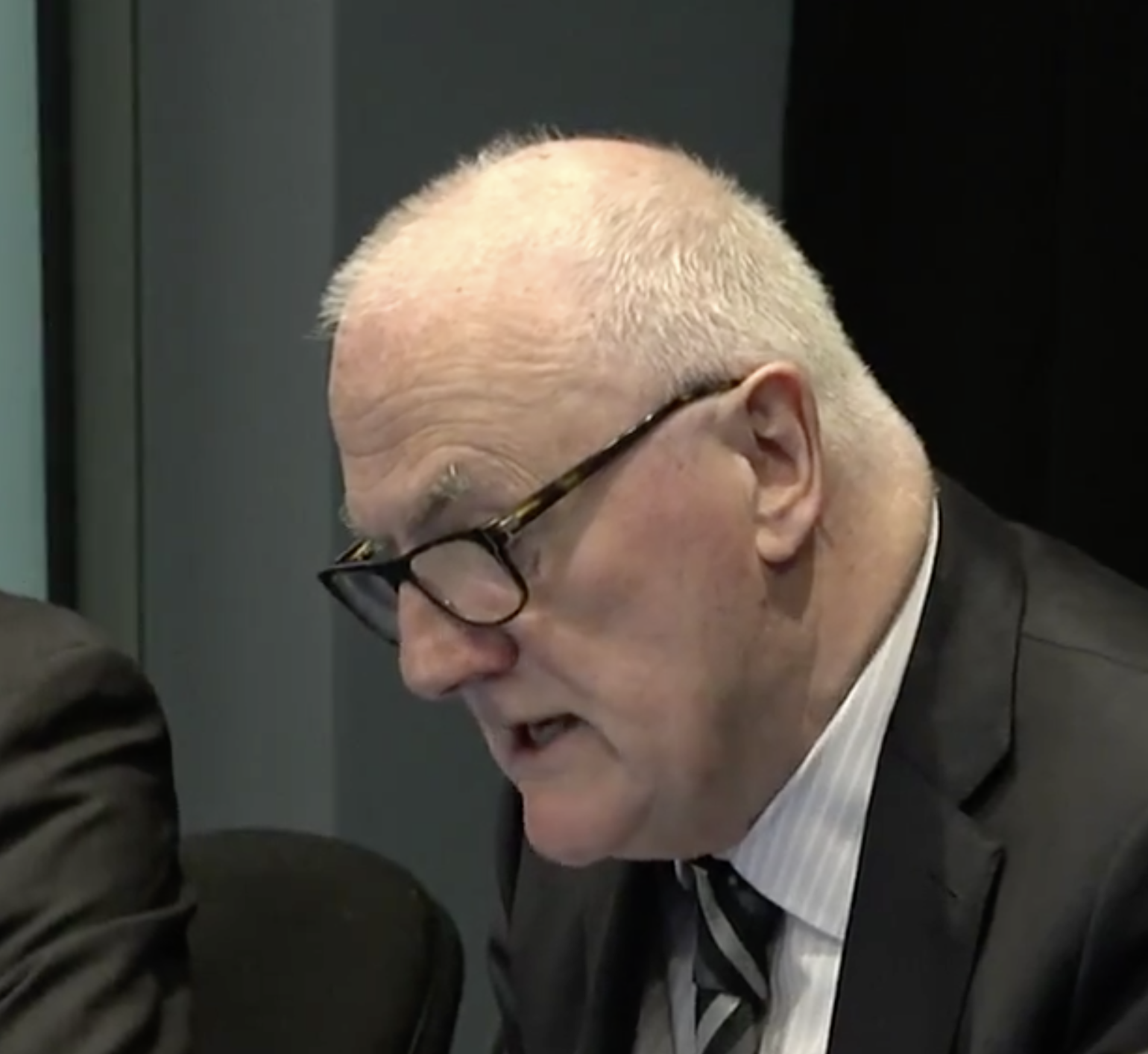 Pictured: "The £25 doesn't cover the real cost, it's a contribution," clarified Deputy Ferbrache at the most recent CCA media briefing.

The disparity between this new cost and the cost of a pre-travel test was explained during the briefing. Currently travellers who require a test to allow them access to a certain destination are being charged £83.

"We use different types of test," said Chief Officer of the States of Guernsey, Paul Whitfield. "If someone is leaving the Bailiwick and their point of destination requires a negative result, they will need a properly certificated copy of a full PCR test. The cost of administering this is slightly higher."

The Director of Public Health, Dr Nicola Brink, said the way the tests are taken also contributes to cost differences.

"If you need a pre travel test it's often an operator test, but the travellers are self swabbed - one is far more labour intensive than the other," she said.

The changes align with the relaxation of travel restrictions  and in practice means that returning travellers from most destinations in the next few months will have to pay an additional £50 for two tests, on top of any other travel costs.

Seven-day isolation returns for most of UK today