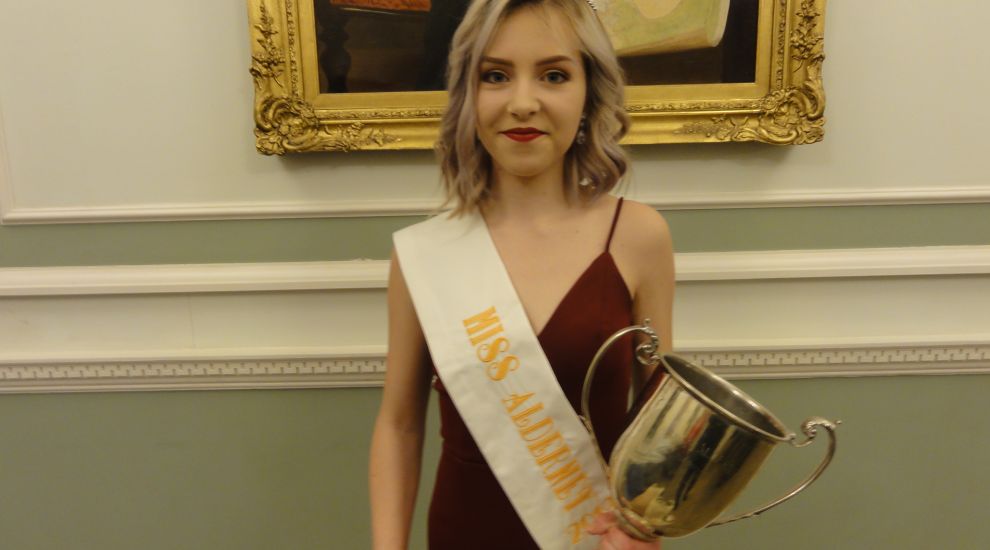 16-year-old Abbie Chandler has been named this year's Miss Alderney.

She was crowned at the traditional Alderney Week Easter disco held at the Island Hall on Saturday night.

"When I was growing up, Miss Alderney was always such a big thing," she said. "Me and my friends always wanted to be Miss Alderney. The fact that I have won the role feels just amazing. I am very proud."

Miss Chandler was acknowledged for her help with the Alderney Week festivities and in recent years has happily dressed up as a haunted house ghoul and a princess.

She is currently studying for her GCSEs and hopes the position will help her follow a career in the performing arts: "It is all about speaking and acting, so to be in the public eye like this will hopefully push me forward.

"I am really looking forward to representing my island, to being on a really great float and to the parties of course!"

Alderney Week Team Leader Bryony Harris added: "Miss Alderney is not about beauty and makeup. It is about what you do for the island. We asked all the candidates what they are most looking forward to as Miss Alderney and Abbie's answers just blew the judges away. It was so honest and heartfelt. Abbie is made for the role. If you scroll through all of the Alderney Week photos of the past few years you will always see Abbie there, in a costume, having fun, getting everyone involved so she was a natural choice."

Applications for the role were made anonymously during the disco.

The 71st Alderney Week will begin on 3 August this year, with an Animal Magic theme.