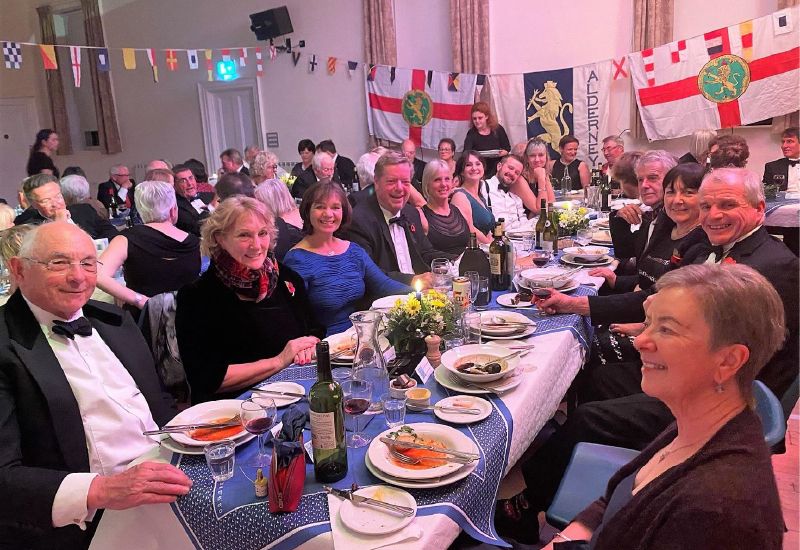 Fine dining is back on the menu at Alderney’s Island Hall after a group of potential users worked with the General Services Committee (GSC) to bring the kitchen facilities up to professional specifications.

The kitchens reopened in time for the Sailing Club’s laying-up dinner catered for by the Georgian House.

GSC Chairman Boyd Kelly said: “I would like to thank Barbara, Jamie, Ronnie and Richard for gathering the views of Island Hall users and potential users and enabling it to now be a usable asset for the Island’s community.” 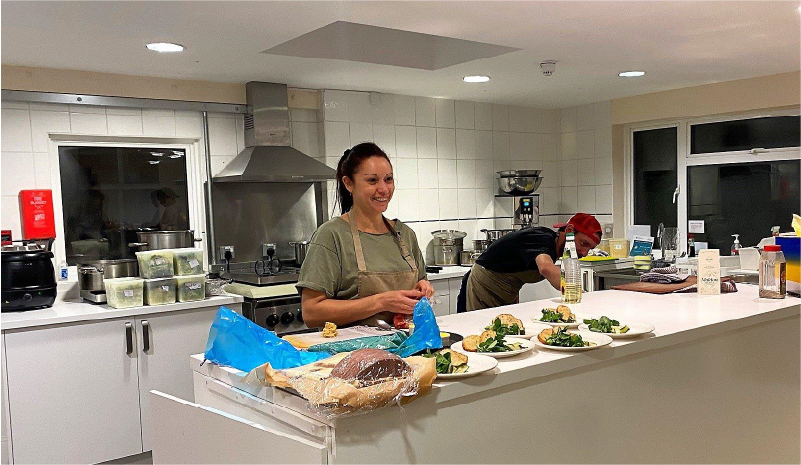 Jade Maguire, General Manager at the Georgian House, said: “With the new improvements, we were able to bring the standard of food expected from a Georgian event to the Island Hall. It’s great to have a more professional environment from which we can work as an off-site caterer, and we look forward to doing more here in the future.”

Alderney Sailing Club Commodore Hugh Harrison said the evening for 74 members and guests was a huge success. “Everything went smoothly and the Georgian’s catering team did a brilliant job using the new facilities.”