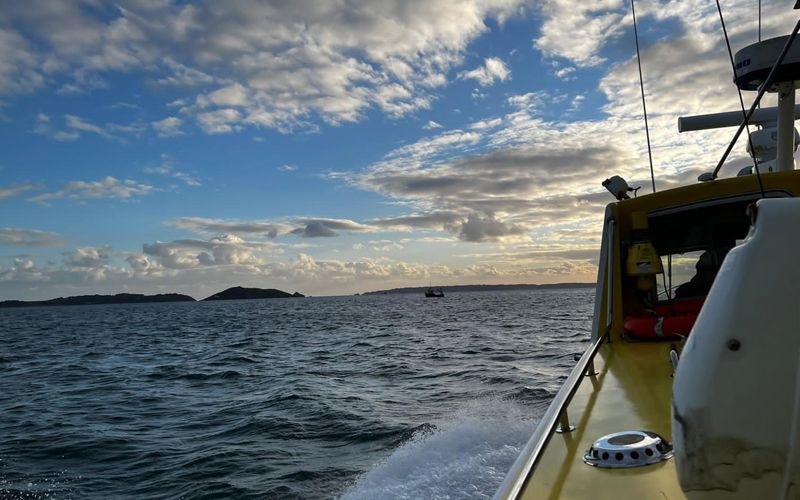 The St John marine ambulance was deployed to Sark yesterday morning for a patient requiring transfer to Guernsey.

The Flying Christine III was requested by the Sark doctor and left St Peter Port at around 9am with a paramedic led medical team and volunteer boat crew on board. The vessel arrived in Sark about half an hour later, landing at Creux Harbour, where she was met by the Sark Doctor and Sark Ambulance. Following a handover, the patient was transferred onto the marine ambulance for the return voyage to Guernsey.

The Flying Christine III is provided by the St John Ambulance Guernsey charity, funded through donations and sponsorship, as well as charges and subscriptions. The boat crew is made up of skilled volunteers from the local marine community who give their time freely to respond to incidents. The marine ambulance is operated by the Emergency Ambulance Service and staffed by professional paramedic and clinicians, who can deliver pre-hospital paramedic care to those in need across the Bailiwick.

Subscription costs for Herm residents for 2022 is £80 and for Sark residents is £130. Subscriptions are available online https://subscription.stjohn.gg/