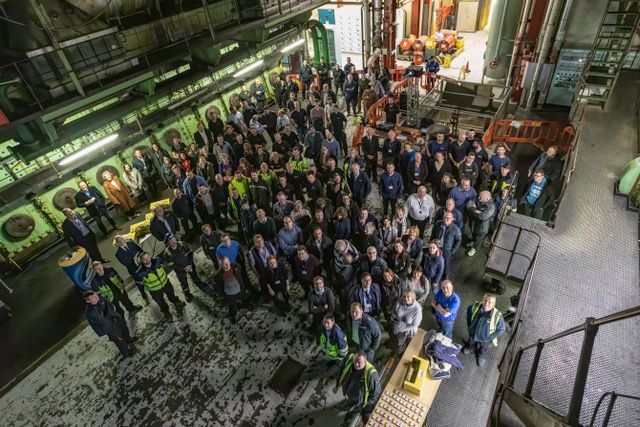 Guernsey Electricity has made the switch to importing 100% renewable and sustainable energy, in an attempt to make the island a greener place to live.

Last month, the supply of imported electricity - which was previously made up of nuclear and hydro - changed to completely renewable sources like solar, wind and hydroelectricity.

"I am sure I speak for the majority in saying that we are all far more aware of environmental issues than ever before," said CEO, Alan Bates. "At Guernsey Electricity, we firmly believe that the energy sector should take the lead in creating a more sustainable world in which to live and, at the same time, help tackle climate change.

"This is an exciting step for our community and shows that small jurisdictions such as Guernsey can lead the way in moving from fossil fuels to renewable energy, and in doing so protect the environment for future generations." 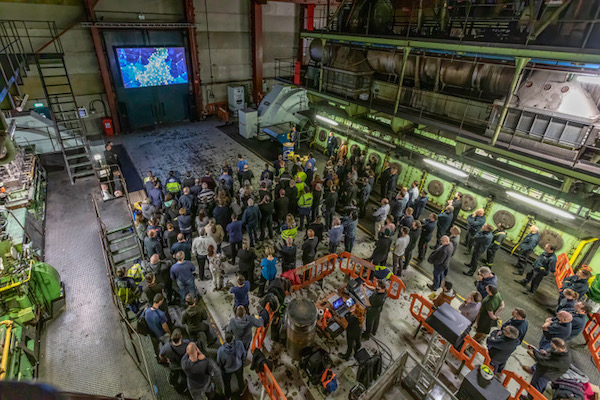 Pictured: Guernsey Electricity announced the news to its team.

"The Committee for Environment and Infrastructure believes strongly that the vast majority of Guernsey's energy supplies should come from clean and low carbon sources and so welcomes this significant step forward by Guernsey Electricity," added President of E&I, Barry Brehaut. "This positive move will ensure that Guernsey will play its part in helping to mitigate climate change and align us with global efforts to reduce emission by using renewable technologies.

"It is pleasing that this switch by Guernsey Electricity is in support of both the Energy and Climate Change policies that the committee has been developing."

The utility is aiming towards an energy system that supports renewables and moves away from reliance on fossil fuels. This would see the power station deployed for emergency generation only.

Meanwhile, the company is continuing to plan for a second, direct cable link to France, along with the adoption of local community scale and renewable technologies and electricity storage.

"We are not on a 'do nothing journey' and our aim is for the island to be completely supplied by renewable and sustainable energy by 2025," explained Mr Bates. "We believe it is important that we all play a role in positively contributing to our environment today and into the future."

Pictured top: Guernsey Electricity announcing the news to its team.

Strategy will "increase awareness of the value of nature"