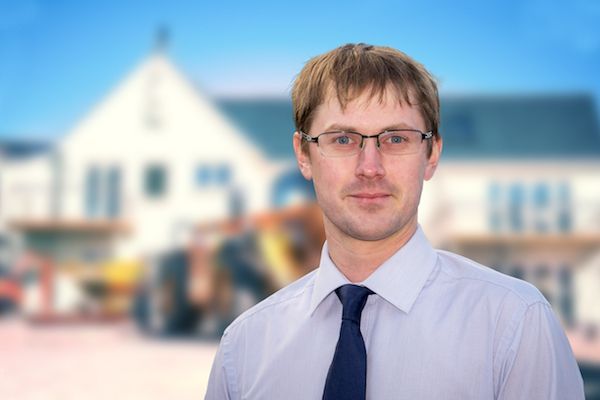 With over a decade of experience with Rihoy & Son, one of Guernsey’s longest established building contractors, Robin Le Page has been promoted to Operations Director.

Starting as a Trainee Engineer, Mr Le Page has progressed through the business, with a number of roles, including site engineer, site manager, project manager and contracts manager.

Managing Director, Gavin Rihoy said: "Robin is a fantastic example of internal career progression. When he joined us, he had first class educational skills and a sound knowledge of the construction trade.

"Over the last ten years, he’s been able to put those into practice across a range of roles and responsibilities. His promotion to director level is a reflection of his dedication and commitment to Rihoy & Son and its clients."