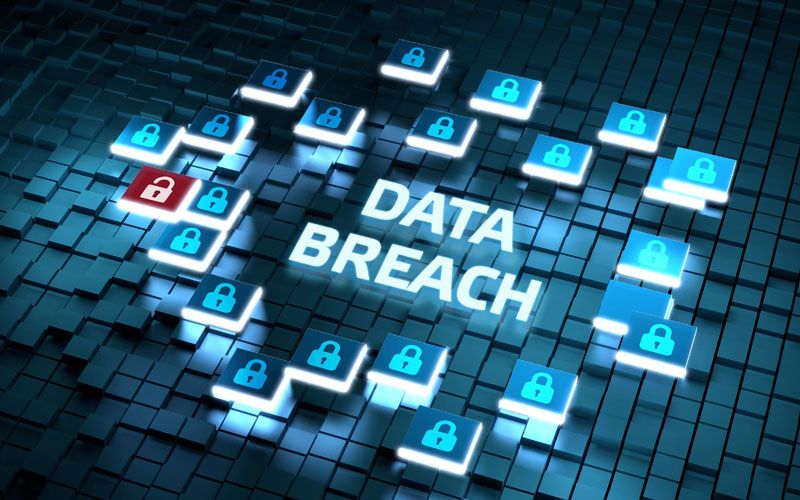 The Office of the Data Protection Authority has revealed that a large number of people were affected by data breaches over July and August this year, even though there were just 18 personal data breaches.

The ODPA said that of the 18 personal data breaches reported, there were 22 underlying causes, with some reports including more than a single cause.

Of those cases, one of the data breaches affected a large number of people in one go.

That single reported incident led to the accidental destruction of records containing people's names, dates of birth, and medical information. 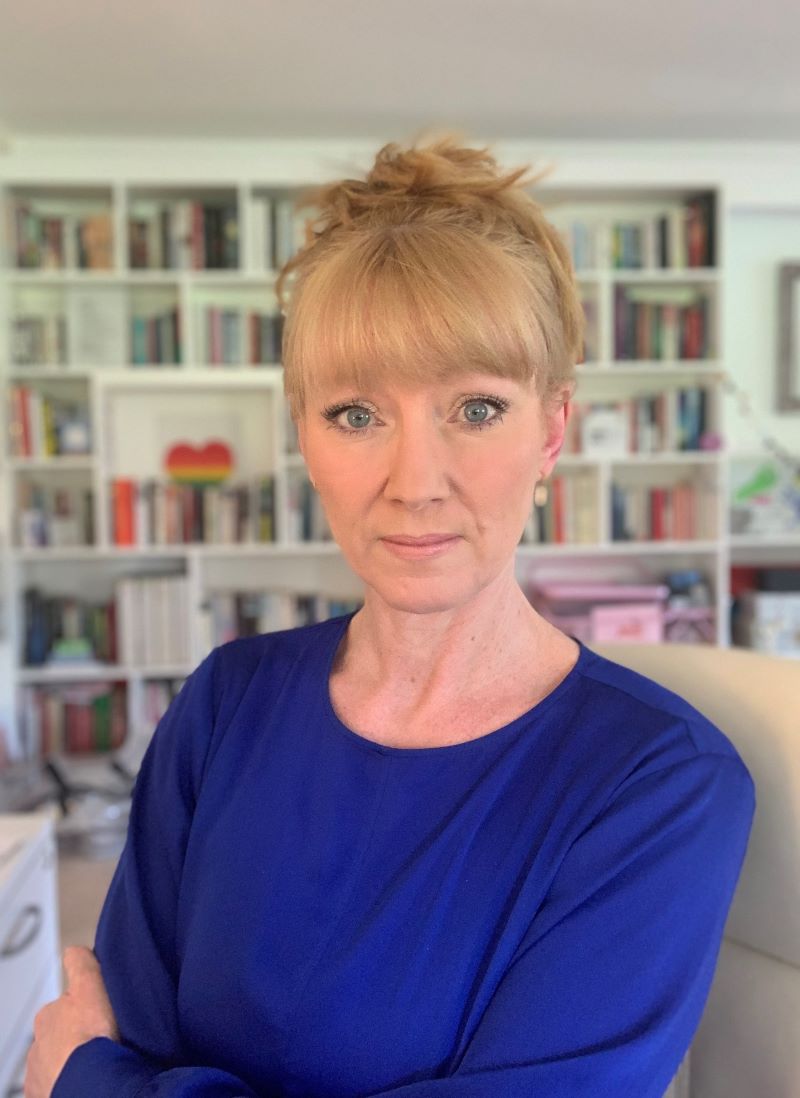 The 18 overall cases was a fairly low number in itself though, which follows a trend set that has seen lower number of incidents over the traditionally quieter summer months.

“We are committed to encouraging open, constructive conversations around data breaches to support prevention and learning. Our latest figures also usefully highlight that we sometimes need to look beyond the headline figures. It is not the number of incidents that is always the most significant factor, it is the number of people affected. We continue to be grateful to our regulated community for taking their responsibilities in respect of data breach reporting seriously. A mature and proactive process of breach reporting benefits all parties.”

More information about how to handle a data breach can be found at: odpa.gg/breach-response.