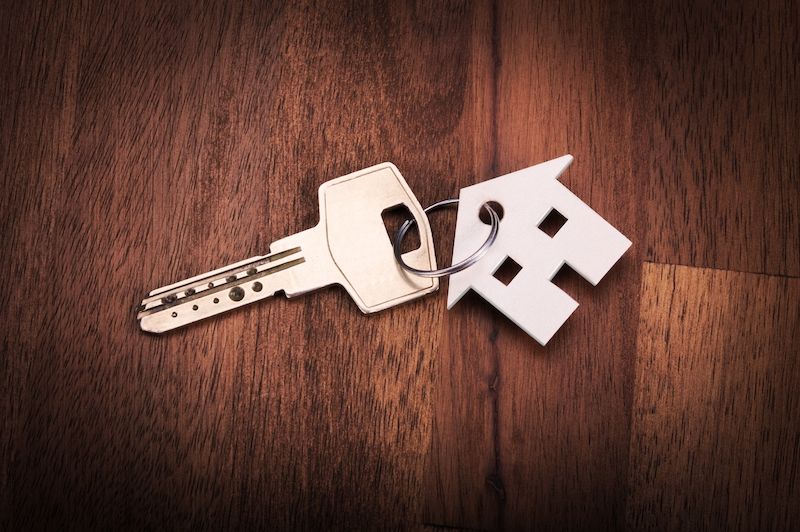 The average selling price of houses sold in Guernsey over the last few months has dropped compared to the end of last year.

The mix adjusted average purchase price for Local Market properties sold during the first three months of 2018 was £425,394. That is 2.9% lower than the previous quarter but 4.4% higher than the first quarter of 2018.

The 177 local market properties sold in the first quarter of 2019 represented a positive increase for those selling their homes though.

While there were 59 fewer properties sold compared to the last three months of 2018, it was up 37 compared to the same time last year, and also represented the highest number of first quarter transactions since 2007.