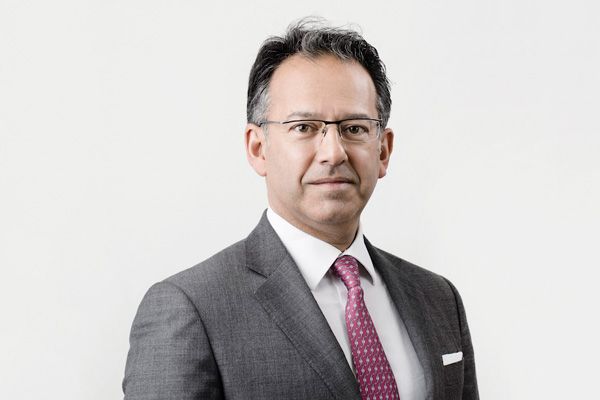 The Channel Islands subsidiary of Brooks Macdonald has reported an increase in net new business and is making a good contribution to the Group’s overall performance.

This is according to the firm’s financial report for the six-month period ending 31 December 2017, which confirms that the value of funds under management in the Channel Islands grew by 9.1% over the second half of 2017

The report, published last week also highlights that revenues generated by the firm’s Guernsey and Jersey offices grew 3% year-on-year to represent around 14% of the Group’s total revenues over the period.

Across the Group, Brooks Macdonald saw a 25.8% year-on-year increase in total discretionary FUM, reaching £11.7bn at 31 December, and a 10.9% increase in revenue, driven by growth across its UK investment and funds businesses as well as its International division.

Meanwhile, the report also confirms that an additional £5.5 million will be used to deal with legacy matters following Brooks Macdonald’s acquisition of Spearpoint in 2012. These matters relate to a number of discretionary portfolios formerly managed by Spearpoint, now managed by the firm’s Jersey office, as well as a Dublin-based fund for which Spearpoint acted as investment manager.

Commenting on the report, Darren Zaman, CEO, International, Brooks Macdonald, said: “Through our Guernsey and Jersey offices, we are leading Brooks Macdonald’s international strategy by investing significantly in building strong relationships with clients and advisers in key overseas markets, including the Middle East and Africa. As a result net new business is growing strongly increasing the value of our discretionary funds under management and our revenues, which are contributing significantly to the Group’s overall growth."

“Meanwhile, we are proactively and decisively dealing with some historic issues and our focus remains on treating customers fairly and seeking to protect our clients’ best interests so that we can look forward to the future of our business and building on our successful growth. We have a strong pipeline of new business and are confident of our prospects for the full year ahead.”

FOCUS: Searching for the truth about the Nazis in Alderney