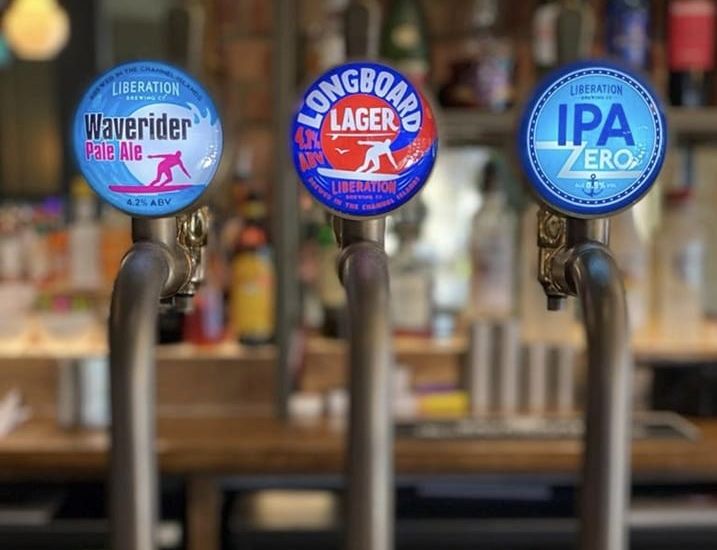 Echoing the company’s original Liberation IPA recipe, Liberation IPA Zero is an easy-to-drink and refreshing ale made with a punchy blend of English, US and New Zealand hops which balance stone fruit, citrus and bitter notes. Liberation IPA Zero has all the strong, big flavours of a normal IPA but without the alcohol.

Tim Hubert, Managing Director, Liberation Wholesale and Liberation Brewery says: “According to ONS data, a fifth of Brits are now teetotal, making them an obvious market for alcohol-free adult drinks. The NoLo market is only going to grow in popularity as consumers demand more choice.

"It's vital that, as an award-winning brewery, we continue to innovate, keep up with changing tastes and create products we know our customers are going to love.”

The UK’s NoLo market was recently valued at £143m by research firm Kantar with under-25s among the most likely to purchase alcohol-free drinks. According to IWSR Data, the NoLo market is predicted to grow by 34% by 2024 and it is expected that overall alcohol volume consumption in the UK will decline by 10% in the coming year.

Tim Hubert continues: “Unlike some low alcohol ales that can sometimes lack depth and flavour, Liberation IPA Zero has been brewed using age-old techniques meaning it packs a real punch. As a result, those wishing not to consume alcohol won’t miss out and can enjoy a draught beer which is authentically produced and flavoured.”