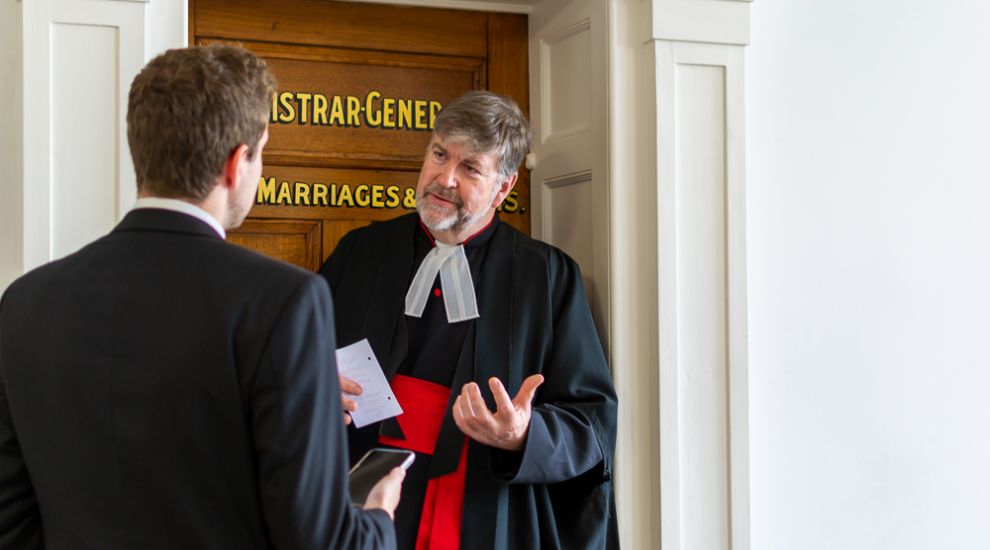 Amid the comments published surrounding the amendments to the Prevent Discrimination (Guernsey) Ordinance, was an open letter penned by the Dean of Guernsey.

Despite being off-island, the Very Reverend Tim Barker asked the Guernsey Disability Alliance too share his thoughts publicly.

His letter, addressed to Deputy Chris Blin - who proposed the controversial eighth amendment against the legislation, which was seconded by Deputy David De Lisle - is reproduced in full below.

As I have been off island, on leave, for the last ten days, I have not been able to follow the recent and detailed discussion on the Ordinance.

However, I write, at this very late hour, to ask you to withdraw amendment 8.

As far as I can see, what you are seeking to achieve in your amendment does not have the support of the majority of organisations which represent Guernsey businesses, large and small.

Whilst it may sometimes be right to 'test the waters' with a proposed amendment, it can also be a demonstration of political wisdom to withdraw an amendment.

Change may not always be welcome. There may be fears, which are later proved unfounded. However, I believe that it would be wrong to limit the protection for the grounds of disability and carer status in the way that your amendment proposes.

Guernsey's anti-discrimination legislation is long overdue. It would be highly regrettable if your amendment, no doubt laid for reasons which you and your colleagues believe to be sound, were to limit the scope of the much-needed changes which the Prevention of Discrimination (Guernsey) Ordinance 2022 seeks to introduce.