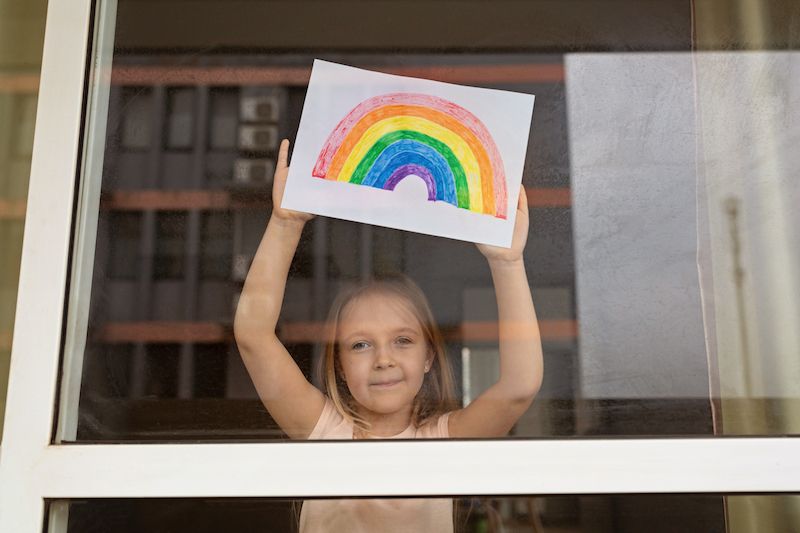 The latest unemployment figures made pretty sombre reading, outlining exactly how many people were immediately affected by the lockdown - but the 2019 States accounts published the very next day, give us a glimmer of hope as we look to revive and thrive over the next few years.

Admittedly the financial situation Guernsey is in now is wildly different to what it was in December 2019, but it means we were in a good place when the covid crisis hit in March.

And that has got to be a good thing.

I'll never profess to be a great statistician or accountant, I can barely keep track of my own tax returns (there is a great guy working at Wheadon house who is incredibly helpful btw!) but one of my jobs as Editor is to at the very least cast an eye over important documents like the States Accounts, before giving a reporter the fun job of teasing out the detail. 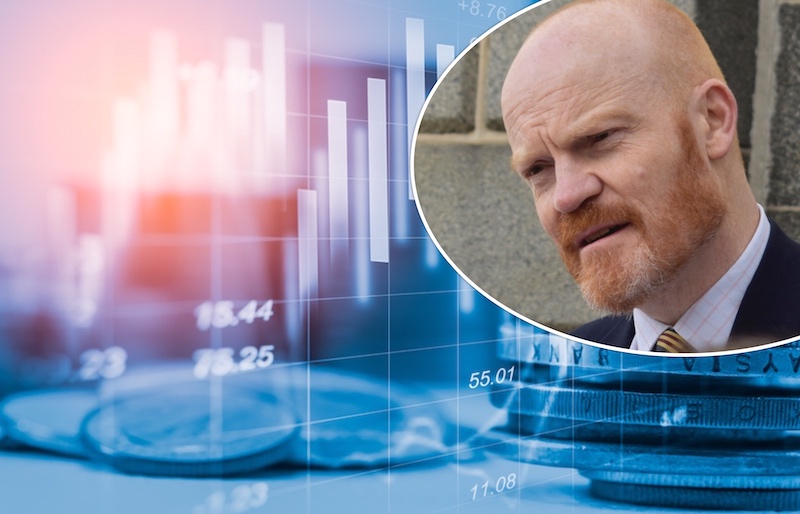 Pictured: In relation to the 2019 States' accounts, the P&R President said "The financial position has changed dramatically since 2019 and these accounts don't reflect where we are now. But they're not irrelevant either and importantly, they do show how years of financial discipline helped to improve our position ahead of the pandemic and mean we are well placed to deal with the impact it is having on public finances."

So over a cup of tea this week I had a quick skim read of the 2019 accounts - having read, and written up the unemployment report the day before. I now think we really are in a good position to do this whole 'revive and thrive' thing we keep hearing about.

The situation is serious though - let's not underplay the fact that more than 1000 people lost their jobs between March and May. That means the highest number of people are currently out of work in Guernsey since 1983. Yes the population is much larger now, so it's not a perfect comparison - but employment prospects have changed massively too - hello finance!

The fact that the 20-29 year age group are the most likely to have lost their jobs as a direct result of the covid crisis worries me. Those people are at the age where they're building their lives - probably paying mortgages or rent, possibly feeding their young children and wanting to have a social life too. Going back to spending only what you earn might be tricky when you're not earning anything at all.

But looking back to Guernsey's financial position during 2019 did give me that glimmer of hope for the next few years. 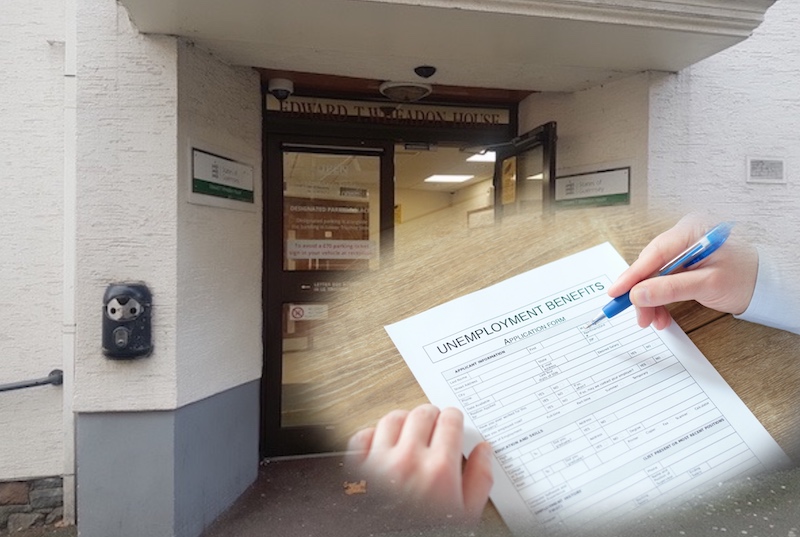 Pictured: The number of people out of work is the highest it's ever been in Guernsey.

While 2020's accounts will make very different reading next year - we now know that we ended 2019 with a surplus of £105.6million, while last year's General Revenue unallocated surplus came in at £5.1m more than expected, with a 5% increase in income tax receipts and a 3.4% increase in document duty.

If we built up those reserves and surplus revenue once, within the space of a decade - then we can do it again. It will be hard though.

We know that Guernsey has already committed to take £100million out of our 'rainy day fund' - the States' saving account to all intents and purposes, while borrowing an initial £250million, with plans to borrow the same again.

Rebuilding our economy, creating new jobs, encouraging growth in sectors worst hit by the pandemic, and paying back those multi million pound loans will be hard - but it's not a battle Guernsey will be doing alone. We have started the race in a better position than some places though.