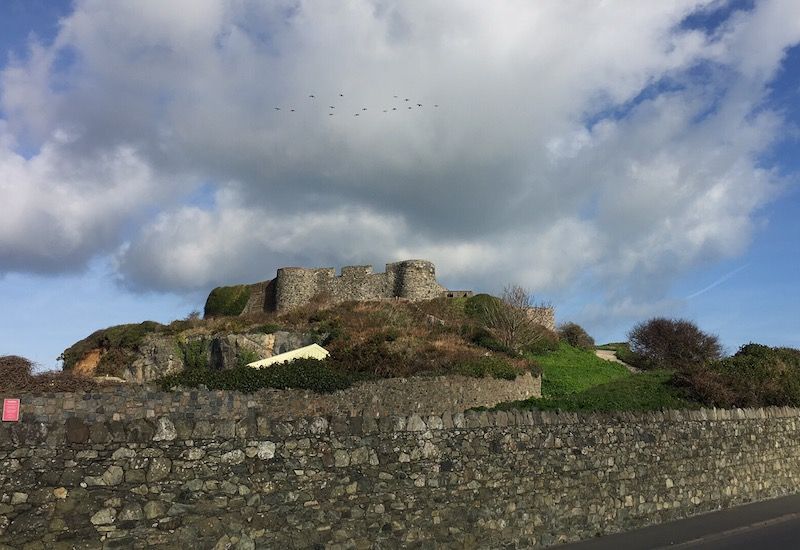 A Vale Douzenier has called the Island Development Plan "flawed" amid what the parish has called "widespread concern in the North" over proposals to build up to 150 more homes on a former vinery site.

While at this stage the plans are only included in a draft development framework, Douzenier Martyn Torode has called for a review of the IDP which he hopes the Vale deputies will be able to bring about.

Writing for the parish website, he said he has been concerned for some time "about the effect decisions made by Planning is having on the Northern parishes. I'm not suggesting any wrong-doing but I am suggesting that the IDP is flawed, especially since it was revealed that the number of new houses required is half that which the plan was based on."

His concern centres on the type of housing being built and the price.

Douzenier Torode is also concerned about green spaces being lost in the north of the island and the extra traffic more developments may cause.

"In the Vale we see small but really quite important green fields being gobbled up," he wrote, "changing forever the look of the parish, depriving the residents of amenity that is beneficial for their well being. These spaces are vital for wildlife, birds, bats, rabbits, hedgehogs and all sorts of other little creatures and in a small way contributes to the well being of the planet.

"In St Sampson's, a development has been approved where road access is far from ideal and now there is a draft development framework for 150 houses on the former Kenilworth Vinery with access on to the Braye Road.

"150 houses could mean an extra 300 vehicles coming and going as the residents go about their daily business. This might not sound too bad in isolation but when added to the cars from the developments further along the Braye, in the Tertre Lane and La Hure Mare, that is going to be many hundreds of vehicles all needing to either cross the Bridge or use the Crossways traffic light junction."

With large parts of the Vale lying below sea level, Douzenier Torode said he finds it "rather cynical that the States is prepared to continue to allow building in the Braye when to the best of my knowledge they have, as yet, no solid plan to prevent breakthrough.

"I believe in a rapidly changing world and with an increasingly clearer picture of the effects of global warming it is now imperative that the States review the IDP and I call for the Deputies of the Northern parishes to make this happen."

The IDP isn't due for a review for some time, but the politician currently in charge of planning decisions has also said the system needs changes. Deputy John Gollop has tendered his resignation from the role after expressing his views.

Up to 150 homes on Saltpans site