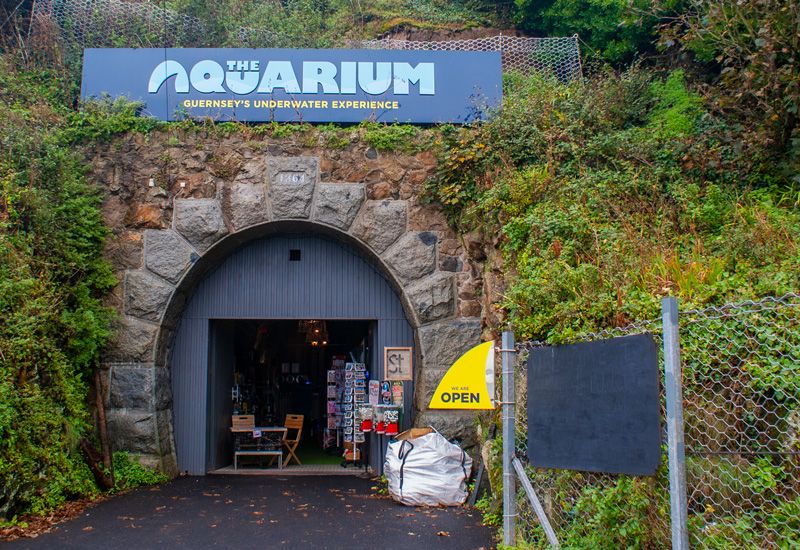 As the only Aquarium in the Channel Islands has now closed down, seemingly for good, the States of Guernsey are looking for ideas of how the now disused area at La Vallette can be used.

'Expressions of interest' are being sought for the site, which is essentially a disused tunnel which was built during the German Occupation.

It is at the base of the cliff at La Vallette, beneath the cliff path which takes pedestrians up to the Clarence Battery and then around to Fermain Bay.

At the moment it looks like the States, which owns the site, hasn't got any ideas set in concrete, but it wants suggestions for ways it can be utilised that benefit the environment and economy.

Mark Ogier, Head of Estates Strategy for States Property Services said: "We’re looking for something that has long-term viability and that benefits the Island. We’re also considering a range of factors including the environmental, economic and employment impact of any ideas for how the site would be used. If there are ideas for how the site can continue to contribute to Guernsey’s tourism offering, that will also be taken into consideration." 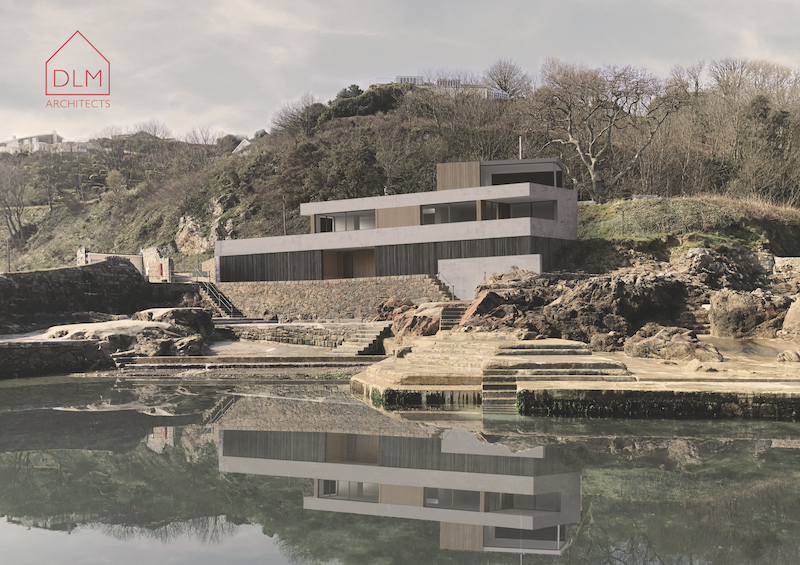 Pictured: The proposed redevelopment of La Vallette as part of the Seafront Enhancement Programme does not include the aquarium site.

Although the aquarium site is based at La Vallette, it was not included in the plans for the proposed redevelopment of part of the bathing pools area under the States' Seafront Enhancement Plan. At the time those plans were first mooted, the Aquarium was still open, and the enhancement plan remit was limited to the area of La Vallette closed to the 'ladies' pool'.

More information on the tender and criteria is available by emailing property@gov.gg or by calling 717306. 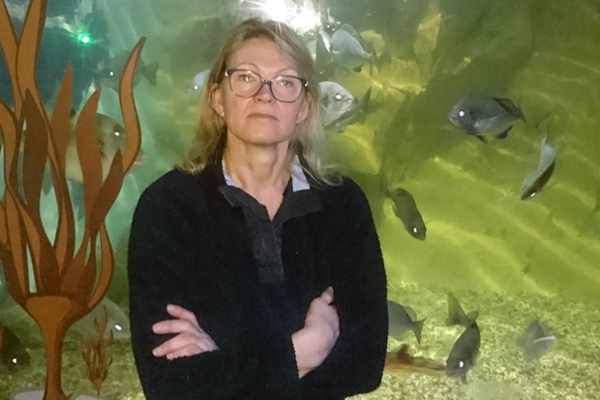 The Aquarium closed at the beginning of October last year, after dwindling visitor numbers made it untenable. The owner had invested in new exhibits but said she had a very difficult time after reopening the venue in 2017, before deciding to limit opening hours in 2018, which led to her deciding to close for good last year.

Marita Iverson sold as much of the equipment and stock as she could, before releasing the exhibits back into the wild.

Pictured top: The former Aquarium which is now closed.

Posted by Olly Mckenna on Jan 15th, 2020
Why not an Indoor skatepark to support the hobbies of people in Guernsey? With the winter weather in motion, It makes it very hard to use the facilities provided, The wet weather can damage equipment used and can also make the skatepark very slippery, as a result its makes the sport much more dangerous than it already is. You could say “Save you hobby until the dry weather comes back” But this isnt the solution as many people that use the skatpark are trying to progress in the sport and not being able to because of the lack of facilities. This makes it very hard as you can imagine, If not the aquarium there is plenty of places in the island that could be used. We would all be extremely greatfull if this could be a possibility. We should not be expected to travel spending hundreds of pounds on travel fees or wait until the dry weather comes back in order to continue a sport we all love. I beg you to take this into consideration as not only the wet weather putting our hobbie to a halt, in the summer it can become quite dangerous aswell due to the size of the park, As you can imagine evryone that uses the facility are all there at the same time wich again makes the sport more dangerous than it needs to be. Many thanks. Olly
Posted by Joseph Sadler on Jan 17th, 2020
"At the moment it looks like the States, which owns the site, hasn't got any ideas set in concrete"
Actually, it is set in concrete, and rock! :)
To place a comment please login Login »