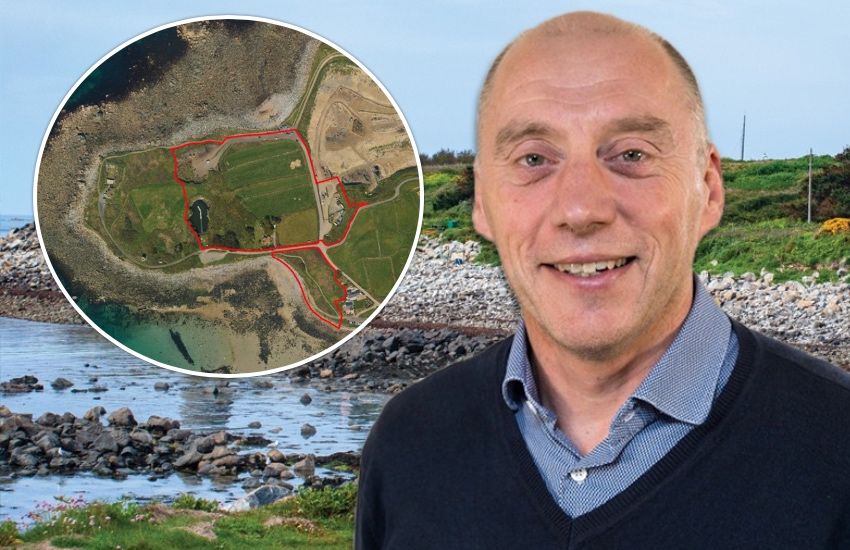 Ronez continues planning a move to Chouet headland, to continue quarrying for at least the next 10 years, and islanders have until 17 August to make representations to the planning service.

The site could be used to sure-up the island's supplies of aggregate, granite, and concrete, after Les Vardes quarry is decommissioned, to the tune of an initial 1.15 megatonnes of materials.

The plans, which feature a total of three phases, demand the demolishing of two houses on the headland, as well as the relocation of the green-waste site to the landfill area.

The first phase would see granite extracted from the Chouet site undergo processing both there and at Les Vardes. Once a suitable quantity has been released, a new processing plant will be installed at Chouet and to allow access to reserves underneath the existing plant.

Phase two would see a large expansion to quarrying activities at Chouet up until around 2033. At that point, the States will review if further local quarrying should continue at the new site. 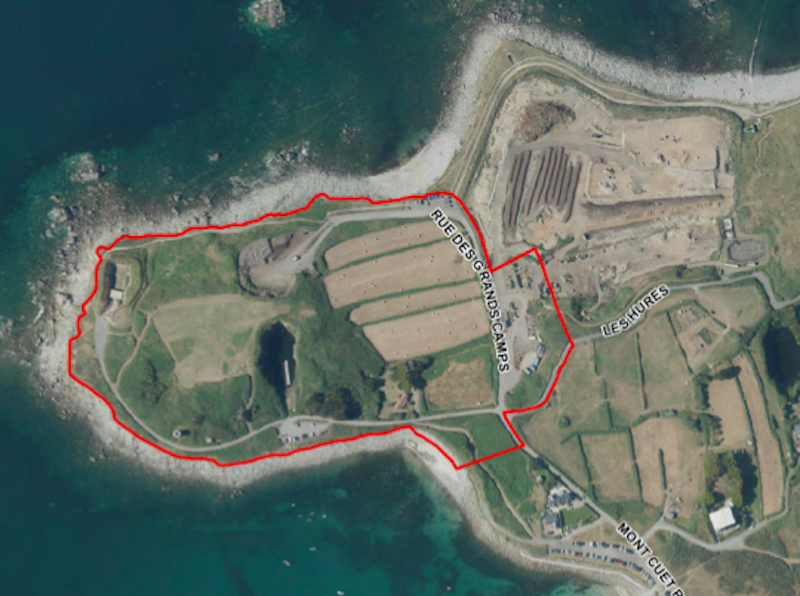 Pictured: The site has been earmarked as a site for future quarrying for several years.

It is estimated that, should quarrying be deemed appropriate in 10-years’ time, that quarrying could continue at Chouet for a total of 30-35 years.

Supporters argue that the necessary infrastructure to import granite is not in place, and importation costs would be passed onto consumers. Opponents claim the project will deplete the island’s natural resources and ruin a natural environment.

Ronez Director Steve Roussel doubts the island is ready to import the materials: “I think it would be a five-to-ten-year project to get the infrastructure in place. We started discussing it with the States seven years ago. The harbour, theoretically, at the moment could do it, but it is quite a weak link in that supply route."

Written representations must be made to the planning service by 17 August. You can find out how to submit a comment on the application HERE.

You can also view the development framework for the site HERE.