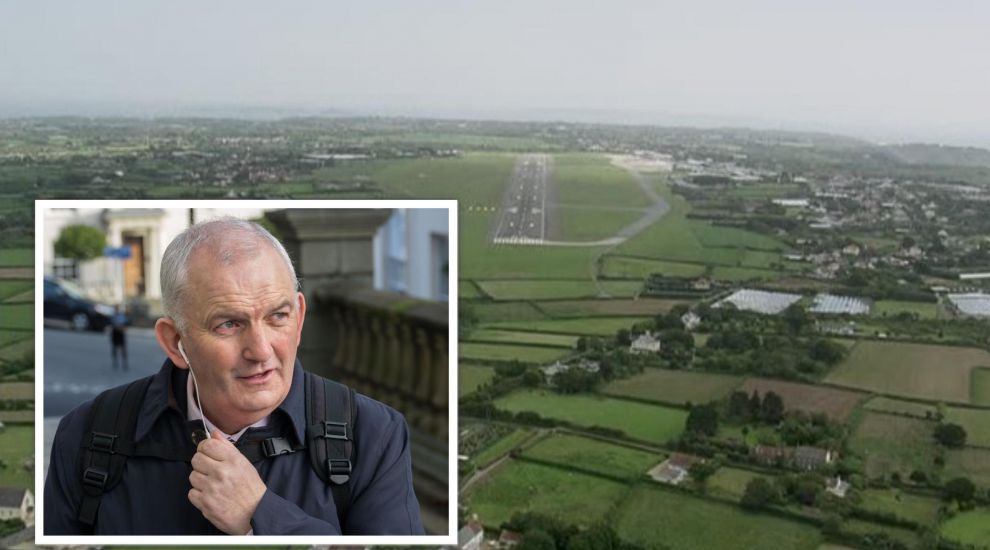 Cutting short the debate over a longer runway will not make the matter go away, according to a Member of Economic Development, who said a business case needs to be done this term.

Deputy Joe Mooney said the extension of the runway - which some in the community believe would improve the island's connectivity and provide a vital shot-in-the-arm for tourism - will be an election issue again in 2020. 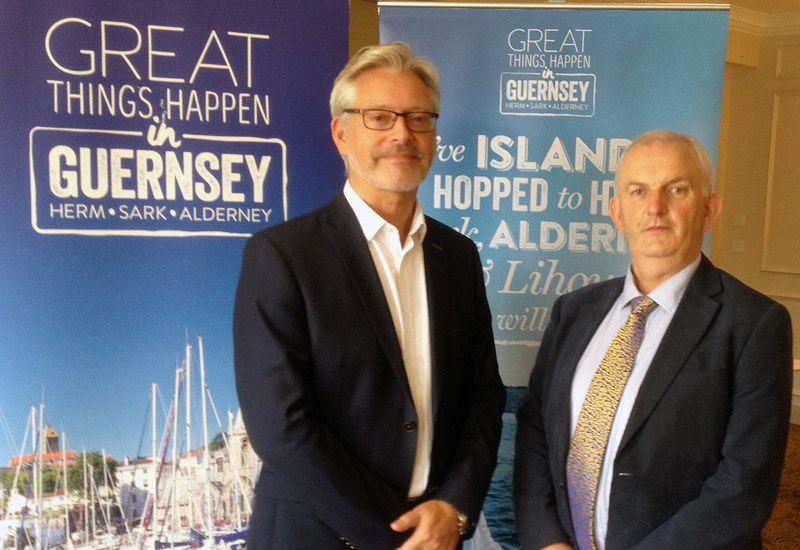 Pictured: Deputy Mooney said the creation of a Premier Inn and Travelodge in the island could add 400 bed nights to the island's hotel stock - however connectivity remains a barrier to increased tourism.

Despite his Committee President Charles Parkinson saying the matter would be considered no further this term, Deputy Mooney said it could not be shelved.

"Charles seems to think it won’t be coming back to this States, but he is just one member of Economic Development."

He wants to concentrate people's minds on the rational arguments for and against extending the runway, rather than presupposing what the outcome would be.

"This is not about extending the runway - it is about doing a cost-benefit analysis so we can clarify whether there is a business case for doing so. I would like to see it back on the agenda before the end of this term."

Posted by Stuart Henley on Oct 4th, 2019
Extending the runway is the single most important issue facing us, which if implemented, will bring lower fares and wider destinations (eg. Paris, Amsterdam, Rome etc). Inevitably, the runway will be lengthened at some time, and why not now, to benefit present residents. The argument against lengthening, is anti-tourist, anti-residents, anti-commoin sense.
To place a comment please login Login »