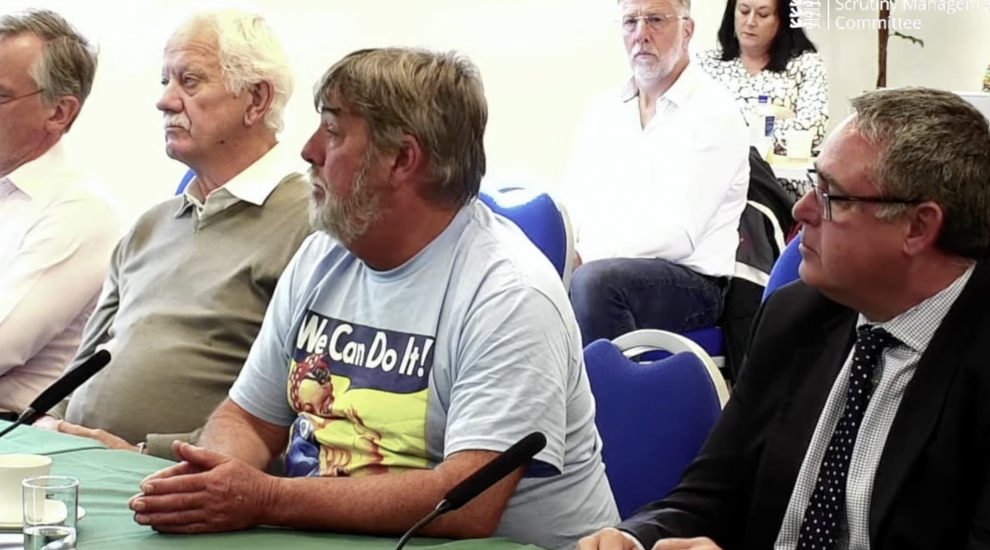 Various hurdles to different public sector services have been highlighted by the States Trading Supervisory Board as its members answered questions posed by the Scrutiny Committee.

Stuart Falla - non-States member of STSB and Chair of the Guernsey Development Agency - agreed with the perception, suggested by Deputy Simon Fairclough, that a lack of planning briefs for the Harbour Action Areas is hampering progress on redevelopment of key sites within the ports.

Answering questions posed during yesterday's Scrutiny panel overview of STSB's work, Mr Falla said this meant commercial ideas were being left to one side as they can't be progressed. 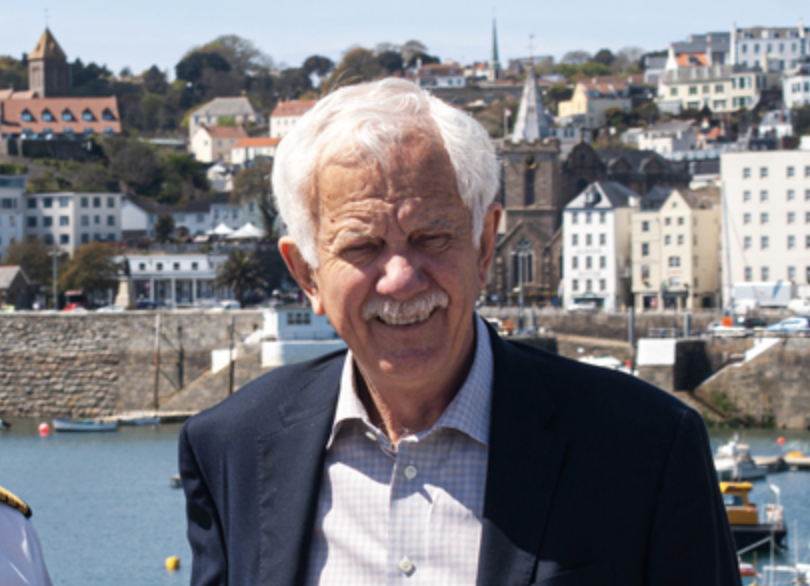 Pictured: Stuart Falla, a former Deputy, ran his family's business RG Falla for many years, and now sits on the STSB as a non-States member.

"Within the land allocated to the ports boards, there are commercial opportunities that are going wanting because of the inability to effectively submit planning applications for a variety of things, and the planners cannot look at those because of the lack of the local planning briefs," Mr Falla said.

"There was one particular example, to do with the Boathouse some time ago, the restaurant on the quay. The work that we would have liked to have done there to increase income was not possible because of the lack of a local planning brief."

The former politician said some of the commercial activities which can't be progressed concern visitors directly, which could be detrimental to the wider tourism economy.

"It is understood, particularly within the visitors marina, that the facilities we're able to offer to visiting yachtspeople is substandard and once again we're unable to provide those facilities because we can't put plans in for those. So a lack of local planning briefs are a hindrance.

"It's not stopping the functioning of the ports," he added, "but it is a hindrance to our ability to exploit the commercial opportunities."

Deputy Peter Roffey, President of the STSB, which has political oversight for the Ports, agreed the lack of local planning briefs is frustrating, but he told the Scrutiny panel that there are changes afoot, albeit in the distance.

"The DPA are quite clear that they cannot really finalise, or start, work on those planning briefs, until the decision has been made about future commercial ports provision. So it is really a question of getting all our ducks in a row." 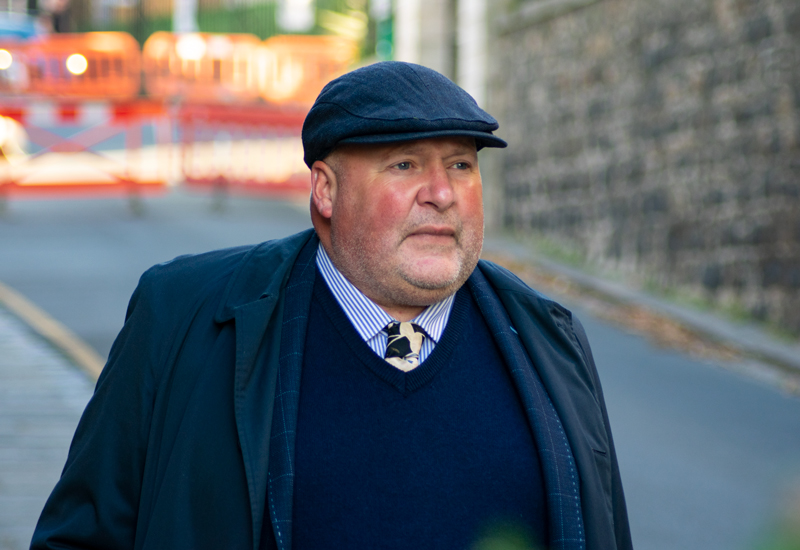 Deputy Fairclough, Deputy President of SMC, asked about progress with the production of the local planning briefs.

He recalled that the States had been given an 18-month timeframe for them be completed, and he asked where they were at now.

Mr Falla confirmed the STSB and Ports Authority are involved in those discussions, but that it is still a long way off before the local planning briefs are in place to enable those commercial opportunities to be driven forward.

"We're involved in those discussions and I understand that there will be some ideas coming to the States about the future harbour, and the decisions that may be made then will start the clock ticking for those 18 months, so until that decision is made the 18 months doesn't start."

"We certainly don't oppose the idea of a more arms length body looking at the opportunities on the east coast, however I have to say that our own consideration of moving to a more commercialised approach as far as the ports are concerned has pretty much been put in cold storage for the time being, although there will be work going on to look at the whole concept of commercialisation, but in relation to the ports until we know what we will continue to be responsible for and what the development agency will be responsible for, it's quite hard to work up that piece of work.

"I suspect it's going to be a year or two before the development agency has really got their feet under the table. They haven't even recruited the members beyond the Chair at the moment, and as you (Deputy Fairclough) say the local planning briefs are going to be quite key. I'm sure they'll be looking to feed into those, as will we, but it does look like there's going to be a hiatus for a couple of years before we can get on with the work we'd like to."

Scrutiny slams "absence of of political focus" on sea links