Visitor numbers finally on the rise 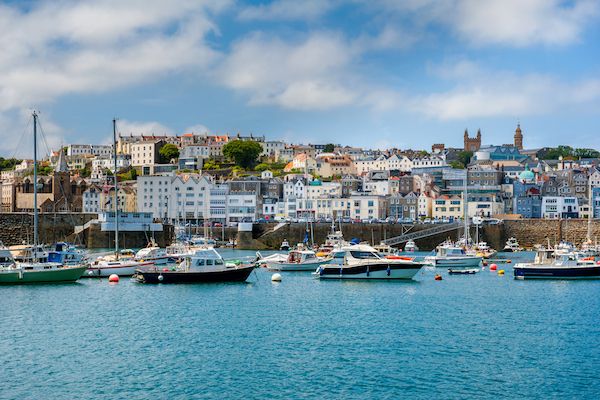 Visitor numbers finally on the rise

After decades of visitor numbers falling, VisitGuernsey says it has managed to buck the trend with the latest data suggesting an increase in people coming to the island during the first four months of 2019.

But those new visitors have been coming from the UK and Jersey, as the number of tourists from Europe - particularly France - are well down on the previous year.

Visitor numbers for those who spent more than one night in Guernsey increased by 9% compared to the same four months in 2018, with 2,199 more people coming. The number of visitors coming for leisure purposes increased by 22% (1,375 people), a statistic VisitGuernsey said was "very encouraging".

The segment of the tourism market which sees people stay in Guernsey for at least one night is deemed to be the highest value area, but the market as a whole also includes cruise passengers and sailors coming to the island.

In total, there were 32,344 visitors during quarter one, also 9% more than last year.

Visit Guernsey released a breakdown of what drove that visitor growth, which was as follows:

The main boost to the visitor market came from the UK, which saw an additional 2,268 people travel to Guernsey between January and March. There was also an increase of 1,060 people coming from Jersey.

But the French market has seen a collapse, decline by 24%, with 255 fewer mainlanders coming to the island. Visitors from other countries outside of the UK also saw less reason to come to the island, with 11% fewer than last year.

VisitGuernsey said this was down to "the impact of, and uncertainty surrounding, Brexit during the quarter. 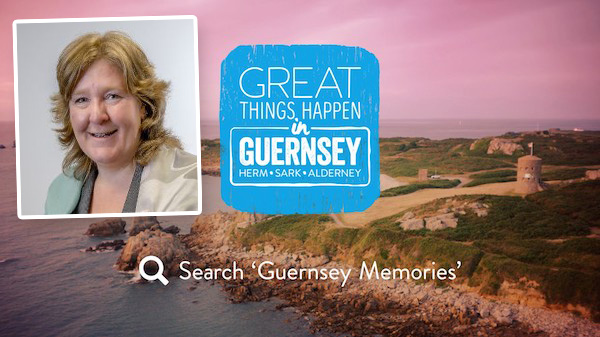 Deputy Dawn Tindall from Economic Development said: “It is particularly good news that the staying visitor market, which generates the largest contribution to the local economy from tourism has shown such a healthy increase this year. The high value staying visitor segment has suffered over 20 years of decline, but is showing signs of stabilisation and indeed, this market showed a modest increase between 2015-2018, with staying leisure visitors increasing by over 4% following the publication and implementation of the States of Guernsey and Chamber of Commerce Tourism sub group 2015-2025 Guernsey Tourism Strategy.

“While Q1 represents a small percentage of the annual visitor market, it is a positive start to the year. Online visitor survey results indicate that the marketing surrounding the release of the Potato Peel Pie film last year is continuing to have a positive impact on visitors’ decisions to come to Guernsey; 25%of visitor respondents to the survey in Q1 claimed that the film/book had some influence on their decision to come to Guernsey - an uplift of +96% versus the previous year”.

Pictured: VisitGuernsey's Director of Marketing and Tourism, Mike Hopkins, released a statement, but was unavailable for interview.