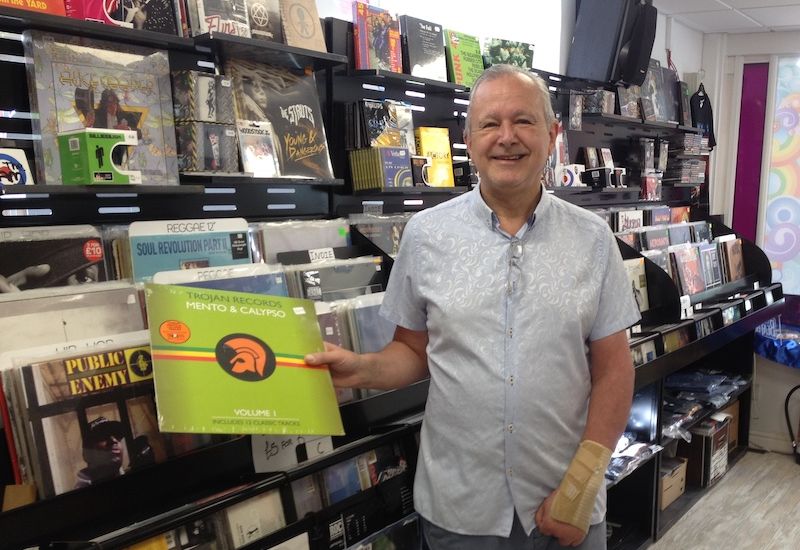 Town now has a hub for music enthusiasts for the first time in almost 10 years, after Vinyl Vaughan moved from Fountain Street to a store in the Commercial Arcade.

Owner Vaughan Davies completed the move to the new premises two days before lockdown and has had to wait 10 weeks to open up to the public.

However, he did so on Saturday to a "great reaction" from music enthusiasts, who had two floors of records and other merchandise to have a mooch through.

Mr Davies decided to pursue his dream of owning a record shop after suffering a serious stroke in 2015, and he made the decision earlier this year that it was the right time to expand from his original premises.

"Music was always a love of mine and I started a record shop three years ago," he said. 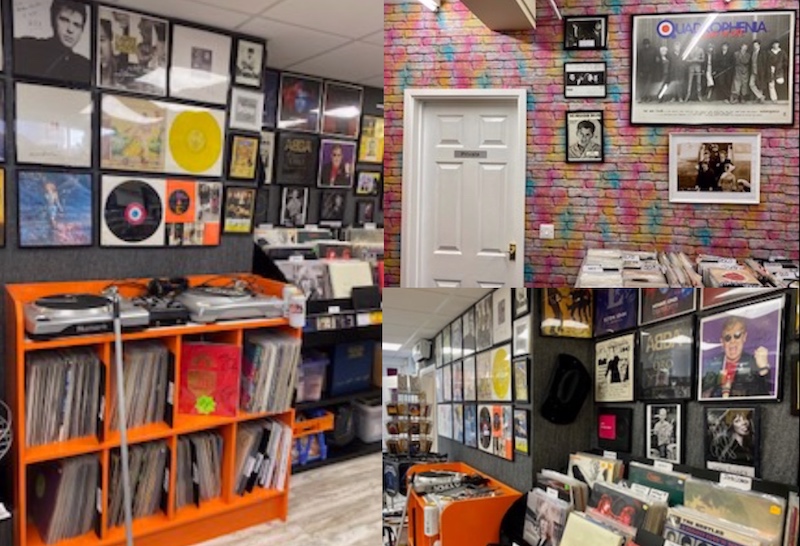 "There hasn't been a music hub in Town since No. 19 closed in 2011. I want this to be a bit of a hub and where we are we can have live music playing outside."

Like many businesses, he has had to adapt during lockdown and increase the store's online presence - although nothing can replace the experience of rifling through some of the 35,000 vinyl records in stock and finding something you were looking for.

Mr Davies said the roaring trade he was previously hoping to get during the summer is now unlikely. There will be no cruise season, while special events which have seen people queuing up outside, such as the popular annual Record Store Day, had to be cancelled.

"It really is a question of weathering the storm that we are in. Six shops have closed in the Arcade these last few months, but I am a positive person and I am looking to the future."

LISTEN: 'Living in a lockdown in sunny Alderney'