Victor Hugo the loser as Ferbrache/Parkinson conflict erupts in States 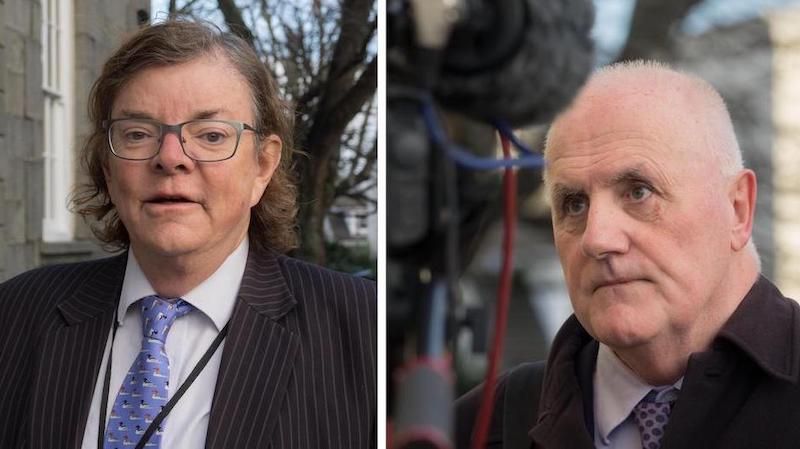 Victor Hugo the loser as Ferbrache/Parkinson conflict erupts in States

Economic Development President Charles Parkinson was left outraged after STSB President Peter Ferbrache refused to put the brakes on the sale of 2, Cornet Street - despite plans to create a Victor Hugo Centre there.

Deputy Parkinson's committee wanted to use the States-owned site, which is only a short walk away from Hauteville House, as a centre dedicated to the famous French author in the hope of boosting Guernsey's tourism offering.

However, it was recently discovered that the vacant former Income Tax Office was under offer from a private entrepreneur.

Deputy Ferbrache, whose board has oversight of significant property sales, said there was not a binding agreement to sell, but refused to suspend the sale so that Deputy Parkinson's committee could draw up a business case for converting the building.

"The building has been vacant since December 2017 and in this 19 months Economic Development have not come forward with a rational, fully-funded proposal to the STSB and we do not see any point in delaying for an extra nine months." 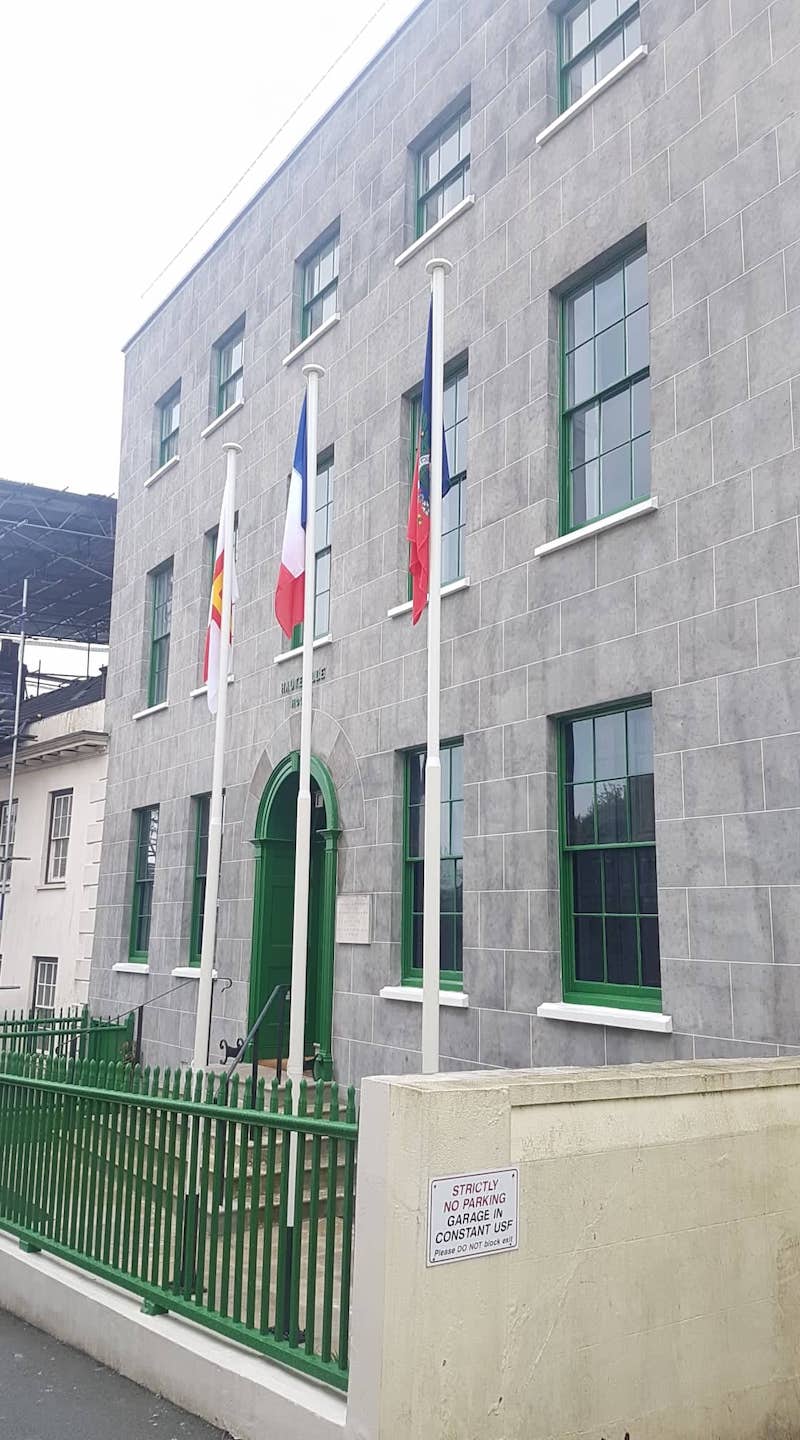 Part of the appeal of 2, Cornet Street was its proximity to Victor Hugo's former residence, Huateville House.

Deputy Parkinson said he had clearly stated his plans in a meeting with Deputy Ferbrache on 5 January - Deputy Ferbrache recalled the meeting, but he denied that their conversation there represented an approach of any sort.

Deputy Ferbrache refusing to re-consider the matter, which Deputy Parkinson described as a "gross error of judgement". Deputy Ferbrache said the building in question was "second-rate, disgraceful and would cost millions to develop", while adding from a personal perspective that the Guernsey Tourism Information Centre would make a far superior venue.

The current and former Economic Development Presidents then fired criticisms at each other and had a back and forth over which one of them had achieved more during their tenure.