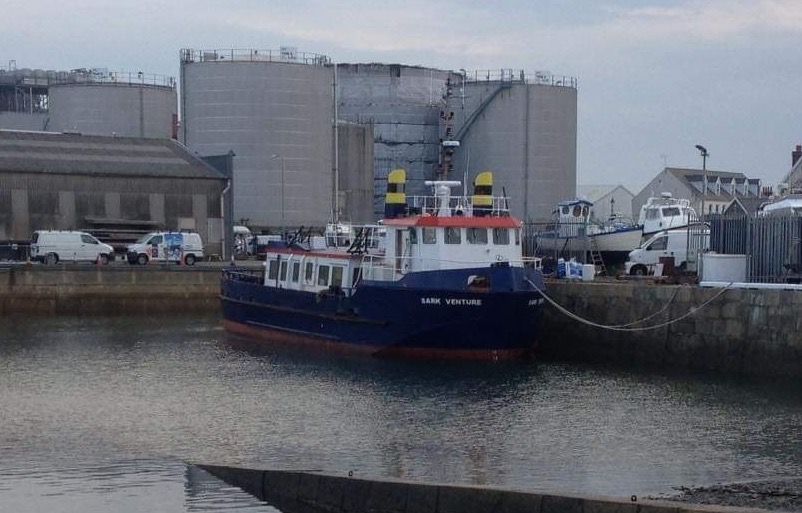 The Sark Venture is expected to receive a replacement engine and rejoin the Belle on passenger service duties by this winter - roughly six months after work was due to be completed.

The vessel is due to be surveyed in early October, according to Sark Shipping Director Yan Milner.

After that it should return to service, but that decision is "in the hands of the MCA" (UK Maritime and Coastguard Authority).

The Venture was taken out of service in January as it was in need of an engine replacement. The work was expected to take just four to six weeks - it has been in dry dock in St Sampson's Harbour ever since.

The work was delayed by covid, along with other plans to sell the Bon Marin de Serk, which has now left Bailiwick waters for its new owners in Finland.

If all goes to plan, replacement vessel the Corsaire Des Iles, which is currently awaiting certification in St Malo, will be sailing alongside the Venture and the Belle this winter - though not for long. 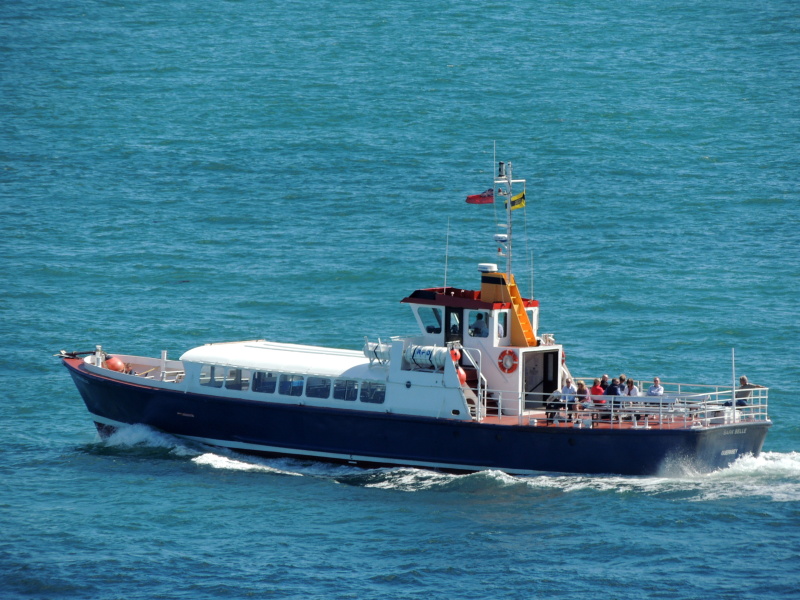 Pictured: For whom the Belle tolls: once the Venture has returned to service and the replacement for the Bon Marin is operational, Sark Shipping's passenger fleet will be cut to two with plans to sell the Belle.

"The intention was, when we had the new vessel and engine replacement for the Venture, a fleet rationalisation," explained Mr Milner. "Once we've got everything in place, we did have an interested buyer for the Belle.

"We'll keep hold of it until we've sorted out any teething problems with the new vessel, but after that it will effectively be surplus to requirements."

The ongoing situation with covid has led to the decision to rationalise the fleet; with "the UK going backwards and France not doing much better", it is unlikely the Belle will need to be replaced in the short-term, but it is possible the fleet will be bolstered in the long term.

Investigation into the way Sark Shipping is managed