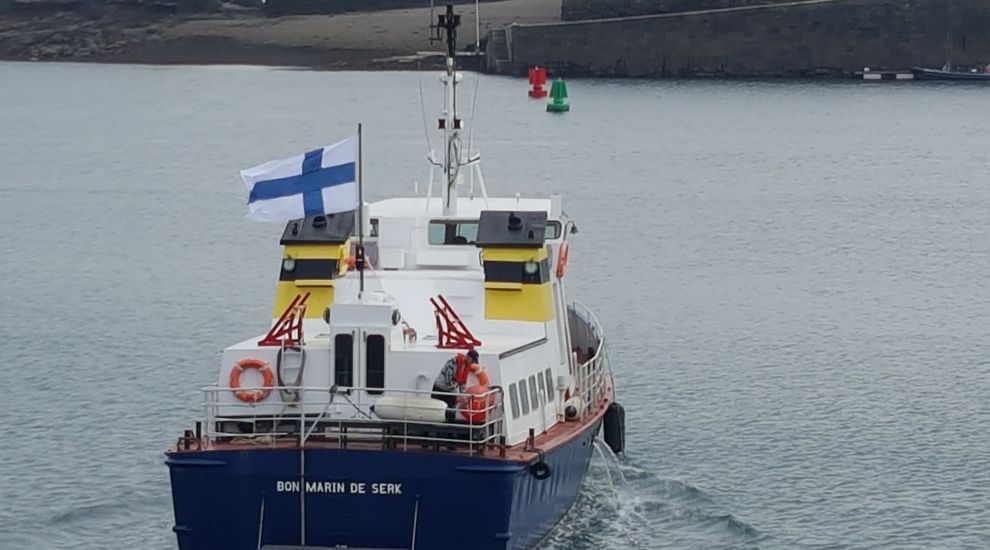 The Bon Marin has left Bailiwick waters for the final time this morning, after 36 years of service as a passenger ferry in Sark.

The vessel was sporting a Finnish flag in honour of its new owners, Archipelago Lines Oy. It will continue to serve passengers in its new home in Turku.

A new vessel, the Corsaire Des Iles, will serve as a replacement for the Bon Marin. It is currently docked in St Malo awaiting certification.

Sark Shipping say they are in "constant contact" to ensure the acquisition runs smoothly. However, the Corsaire may not be up and running in Bailiwick waters until summer 2021.

These changes come as part of Sark Shipping’s fleet reconsolidation project, which has been the subject of some controversy. In late August, Sark’s Policy & Finance Committee attempted to oust the company’s directors, arguing that their practices could have forced the company into administration.

Pictured: The Bon Marin embarking on its final voyage in Guernsey waters. All pictures by Dylan Ray. 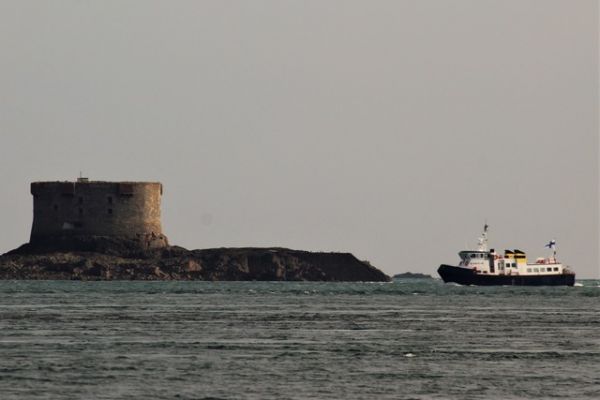 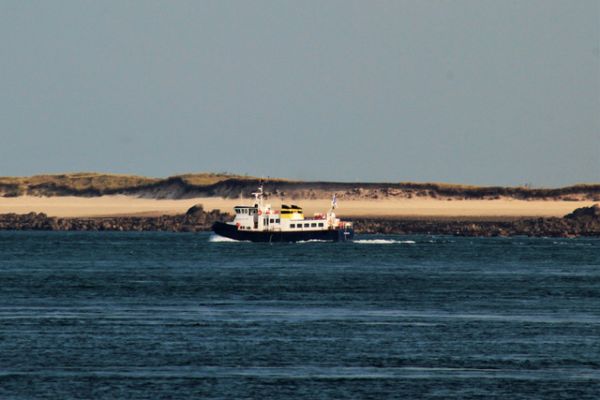 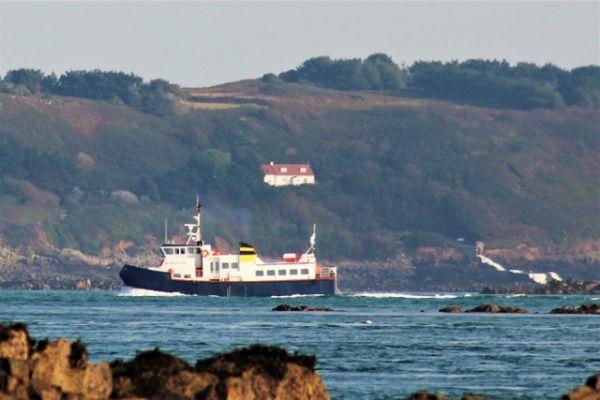 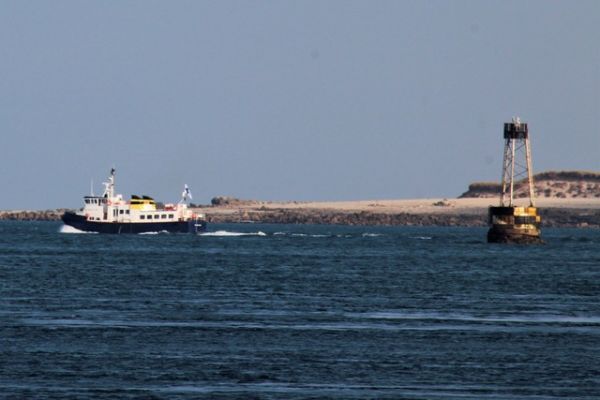 Investigation into the way Sark Shipping is managed