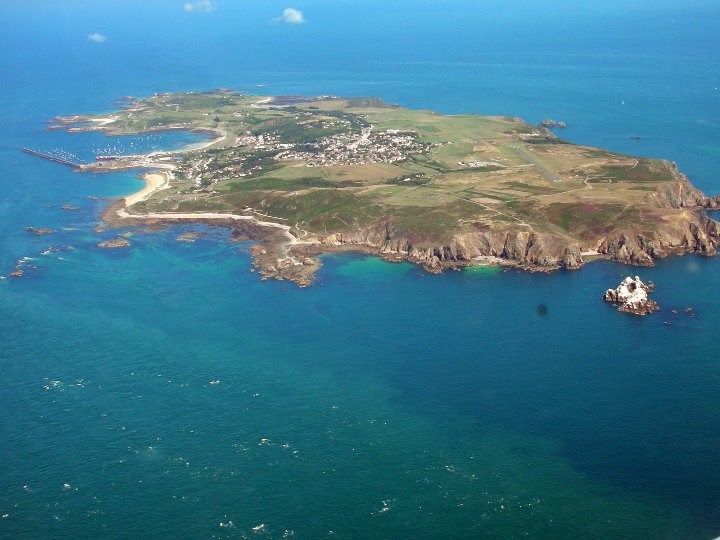 Only two people have been nominated to replace the outgoing President of the States of Alderney, with a poll to choose between them due to be held later this month.

The election date was set for 22 June, after Stuart Trought announced his intention to stand down from the post earlier this year.

Pictured: Mr Trought was presented with a gift when he left his post in May.

He actually left the post in May, at the same time his former Vice-President, Louis Jean also chose to stand down for personal reasons.

Alderney States Member James Dent was elected to replace Mr Jean as Vice-President and is Acting-President until Mr Trought's replacement is chosen.

That will be either William Tate or Jack Gates, who are the only two people who have been nominated for the role.