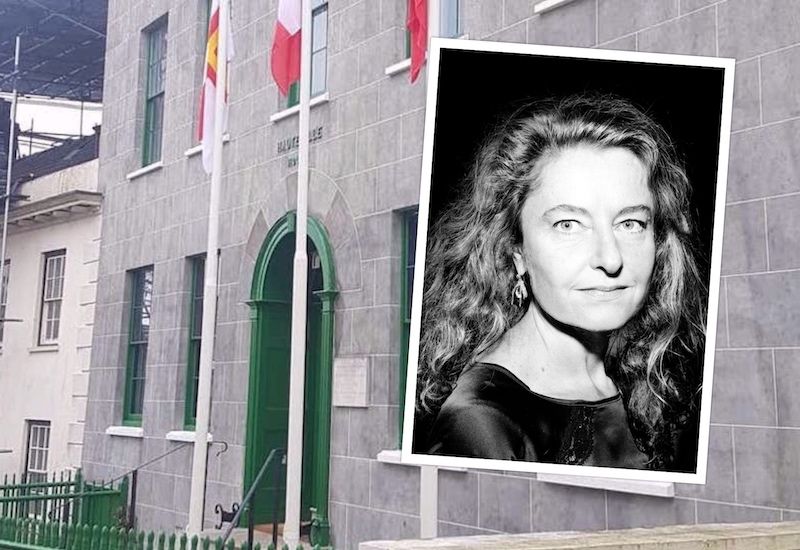 One of the women who "pioneered" the renovation of Victor Hugo house in Hauteville has died aged 51.

Delphine Levy, who was the Executive Director of Paris Musées, died suddenly on Monday.

She was well known in art circles, and the Mayor of Paris, Anne Hidalgo, and Christophe Girard, her Deputy for Culture and President of Paris Musées, have led the tributes. 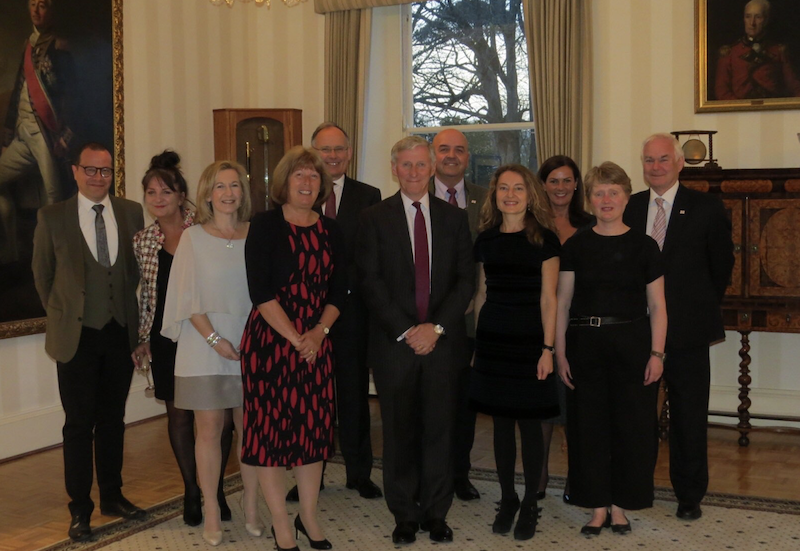 Pictured: Ms Levy, fourth in from the right, at Government House in 2017.

The City of Paris owns and preserves Hauteville House. Guernsey's External Affairs Minister Deputy Jonathan Le Tocq said Ms Levy had played a pivotal role in its restoration, which led to the iconic house being re-opened to the public in April last year after falling into disrepair.

"So sad to hear of the untimely death of Delphine Lévy who along with Gerard Audient and Odile Blanchette pioneered the recent fabulous renovation of Hauteville House, Victor Hugo’s home in Guernsey," he said.

Ms Hidalgo said described Ms Levy as "a woman of vision and of culture, who was gifted with extraordinary determination."

"Her death is a profound loss for the world of culture, the City of Paris, and all the staff of Paris Musées," she said.

"Delphine Levy was involved in the creation and evolution of Paris Musées since its inception. It is thanks to her intelligence, dynamism, and unfailing commitment, that today the museums of the City of Paris are renowned both nationally and internationally."