No solution for Travel firm's future 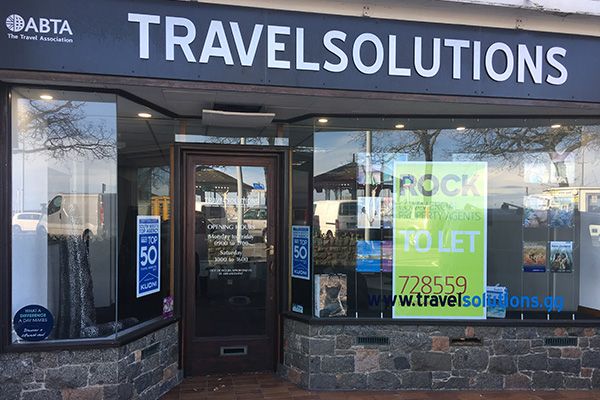 No solution for Travel firm's future

Staff were evicted from the Guernsey office on Wednesday because CT Travel Group stopped paying the rent, so the landlord shut the doors.

The Jersey office also closed on Friday, as the rent was not paid. 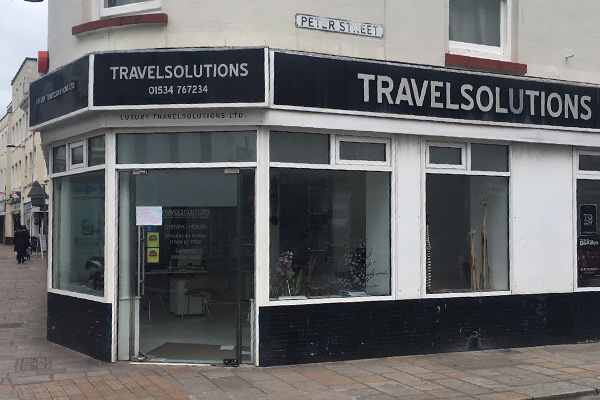 It was revealed the week before last that the former parent company of Travel Solutions, Channel Islands Executive Travel Group, was in the midst of voluntary liquidation, a process which started on the 16 February.

However the client lists, staff and office were supposedly purchased by CT Travel Group at the start of January, with the island shops both set to be rebranded to Pettits Travel.

Nigel Jones, the director of Stormburst Properties - landlords of the Guernsey premises - said at that time, CT Travel Group had agreed to take on the rent, and had paid the first month's, but then they suddenly ceased paying for months two and three.

He said he contacted the business' Finance Director, whom had guaranteed the rent would be paid, and was told that CT Travel Group no longer intended on paying the rent. Following that, he locked the doors.

Mr Jones added that he was technically owed money for the second and third month when CT Travel were running their business out of the shop, however the company had never signed the lease, so he had no legal contract to enforce.

CT Travel Group itself said it was no longer continuing with its plans to take over the future business of Travel Solutions "in light of recent revelations".

“In light of recent revelations concerning Travel Solutions, the opportunity has diminished and therefore CT Travel Group will no longer be continuing with its plans to take over the future business of Travel Solutions, however it is honouring its commitment to process as many existing bookings as possible,” a spokesperson for the company said.

But in an interview with Express in January, when the news was broken that the UK firm would be taking over Travel Solutions, it was said that the deal had already been completed and, at that time, CT Travel Group had taken ownership of all of Travel Solutions' business, with one of the former directors returning and the other continuing to run the business. 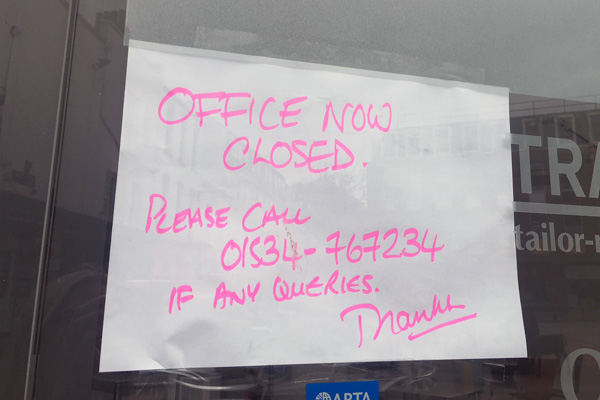 CI Executive Travel Group, the former parent company now in liquidation, owes £800,000 to its creditors which the liquidators said was "unlikely" to be repaid.

As part of CT Travel Group's commitment to "honour its commitment to process as many existing bookings as possible", signs were put up in the windows of both shops with contact numbers for current customers to get in touch with the UK office and its representatives still on island. The sign was taken down from the Guernsey office's window though.

The business has said it will continue to take bookings from island residents as long as they understand it no longer has any presence in the Channel Islands.