POLL: Should something be done about Church Square? 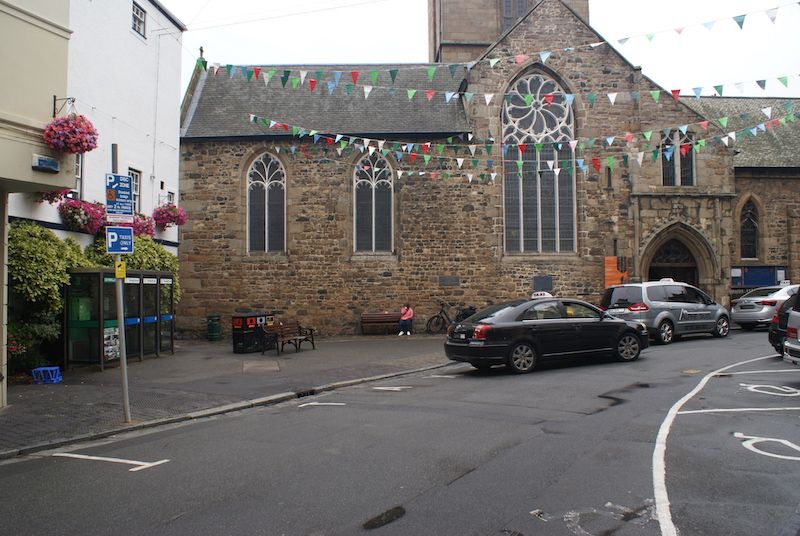 POLL: Should something be done about Church Square?

One man was sent to prison last week and another given community service for assaults which took place in Church Square during daylight.

In addition to the convictions shoppers and passers-by may have noticed a greater frequency of people using the benches in Church Square to gather in the day with reports that many are drinking alcohol and acting anti-socially.

St Peter Port Constable Dennis Le Moignan said that disruption in Church Square is something he has had many complaints about and has been working to find a solution for some time.

"We've been in discussions with the police about it, it's a very difficult thing to deal with, the big problem is if people are just sitting there it's not a problem, if they start misbehaving that's a problem," he said. 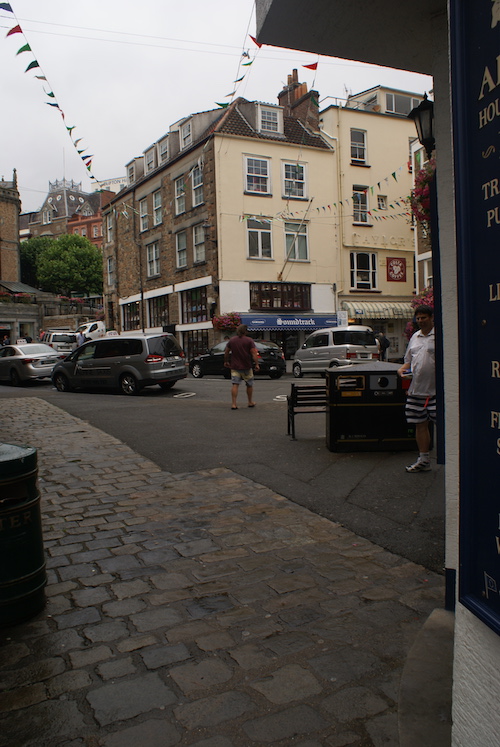 "If people complain they need to get involved, they have to be prepared to make a statement or be a witness. The issue is when people are drinking, by the time the police arrive usually they stop. There's been an effort made to get people to try and speak to them, these people don't always want to change," he said.

Graeme McKerrell said during the sentencing of an unemployed man who committed an assault against a woman while in Church Square that it constituted a threat to the tourism sector.

"Guernsey is trying to re-build its tourism industry and cruise ships are an important part of that. At present you contribute very little to society and you undermine people who work very hard to make the island a better place. If you cannot contribute to society I have no choice but to take you out of it," he said.