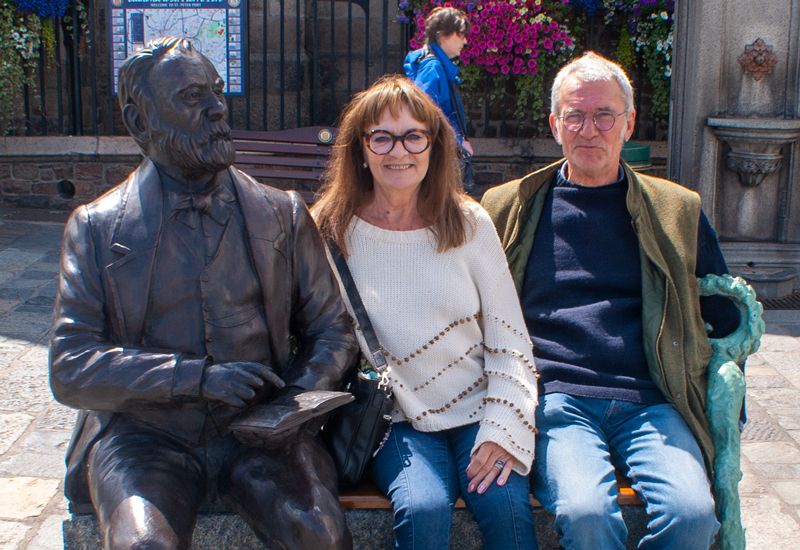 The producers of the film adaptation of Victor Hugo’s love letter to Guernsey ‘Toilers of the Sea’ are back in the island, getting the wheels turning on their project.

David Shanks and Joy Mellins have been working on their project for several years, and despite inevitable delays due to covid, are nearly ready to start filming.

“We’re back to remind everybody that this is going to happen and it is going to be shot in Guernsey,” said Ms Mellins. 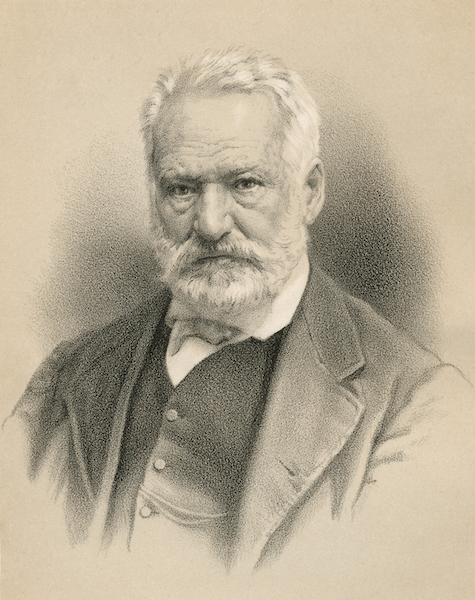 Pictured: Victor Hugo dedicated his book to the people of Guernsey after spending 15 years in the island.

The book was published in 1866 and tells the story of Gilliat, who seeks to retrieve the engine of a shipwreck to win the heart of Deruchette, the woman he loves.

“If you take the core of most of Victor Hugo’s writing they’re very simple morality tales, and that’s what this is,” said Mr Shanks.

“It’s very strong, and very powerful, and still says a lot to the world.”

It’ll be filmed on location, a requirement Mr Shanks says is essential to capture the essence of the story.

“You open page one of the book and it is dedicated to the people of Guernsey, so it has to be shot here.” 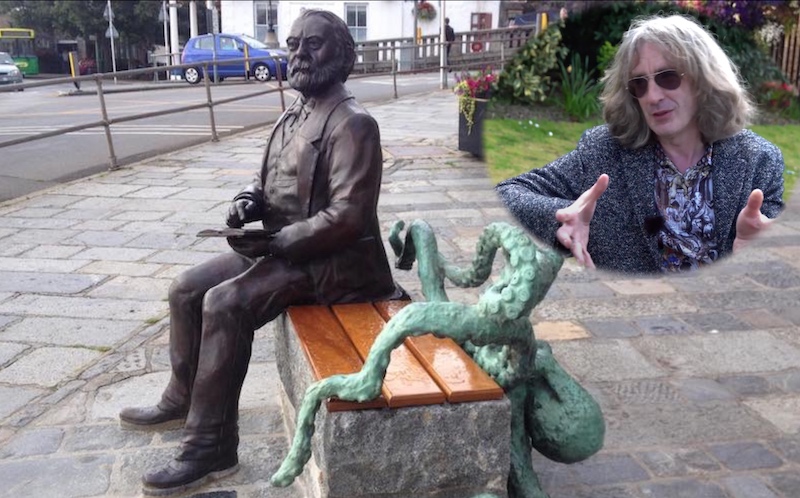 Pictured: A statue celebrating Victor Hugo and the influence Guernsey had on Toilers of the Sea was recently unveiled by local artist Mark Cook.

Once the film gets the green light, pre-production could start as early as January 2022. Mr Shanks and Ms Mellins said casting hasn’t been confirmed yet, but they are circling at least two A-Listers for the roles of Gilleat and Deruchette.