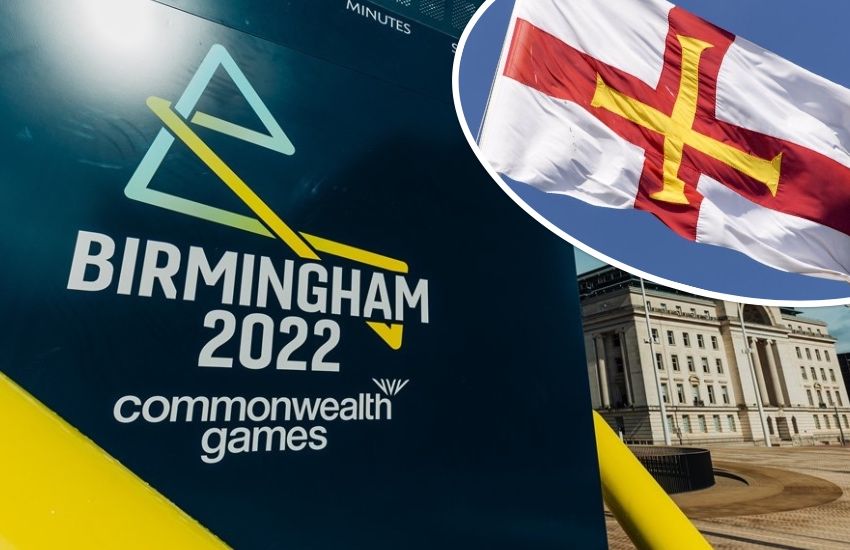 The athletes were announced at 12 noon today.

Representatives from each of the Association’s member sports nominated their athletes, selecting those who have shown dedication and progress over the previous year to deliver a credible performance at the high standards which a Commonwealth Games demands.

The covid-19 pandemic has disrupted sports events for more than two years, but the final months of 2021 and early months of this year have seen the return of sporting events to enable local athletes to return to competition outside the island.

David Harry, Chairman of the Association, said: “The process of team selection for the Birmingham Games is now complete with great involvement and engagement by our member sports.

“On behalf of the Directors, I thank the sport representatives for their dedication and honest approach in concluding this process in a professional manner.” 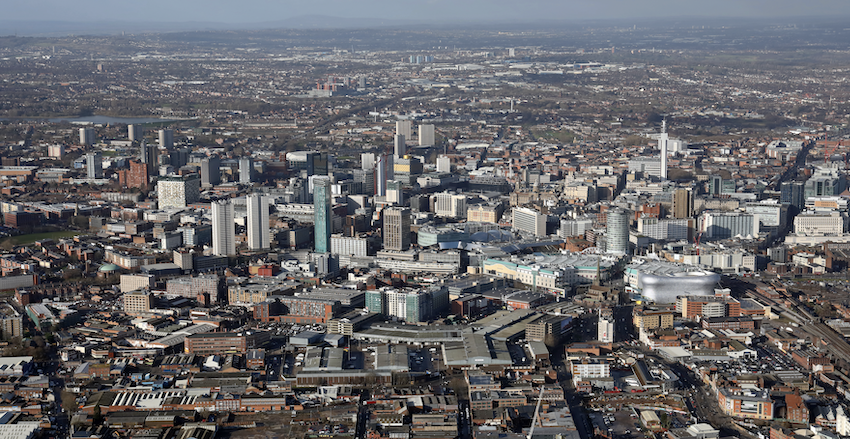 Pictured: The XXII Commonwealth Games are taking place in Birmingham this summer.

For Athletics, Cameron Chalmers, Alastair Chalmers, Peter Curtis, Abi Galpin, and Joe Chadwick will be taking to the track.

On the Badminton courts will be Stuart Hardy, Elena Johnson, Chloe Le Tissier and Emily Trebert. 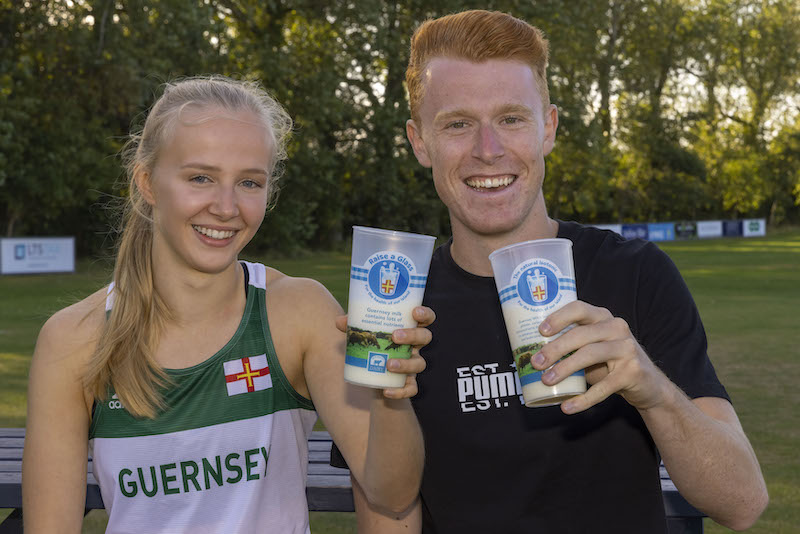 Pictured: Abi Galpin (left) had a successful 2021 on the track, breaking multiple local records, and last month was awarded the Guernsey Brewery Salver for her achievements. She will be joined in Birmingham by Cameron Chalmers (right).

Billy Le Poullain will be the sole Bailiwick boxer entering the ring at the Games. His recent England Boxing identification and selection makes him a stronger and more experienced athlete than four years ago.

Five cyclists will make the trip to the West Midlands: Sam Culverwell, Sebastian Tremlett, Marc Cox, James Roe and Michael Serafin. The team will again compete in all disciplines of mountain bike, time trial and road race and potentially could complete in the track cycling for the first time. All five cyclists will support Mr Culverwell as lead rider in the road race.

Triathlon will be represented in the individual event by Joshua Lewis, who had a successful year in 2021, competing across all triathlon distances and finishing in the top five in five competitions. 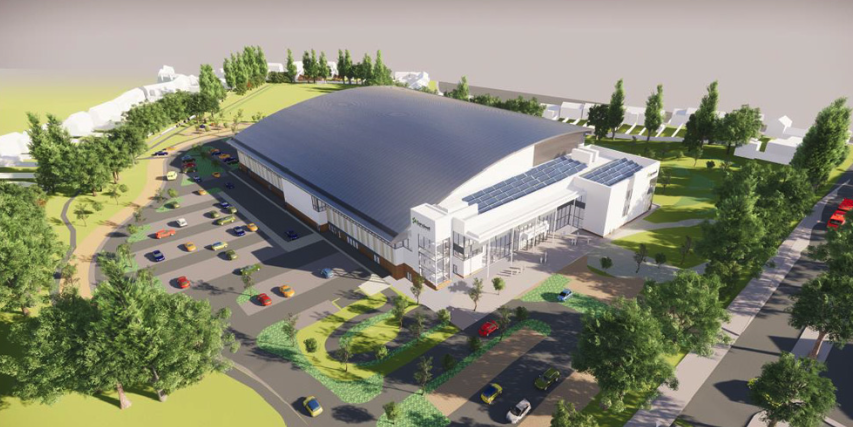 Pictured: The Sandwell Aquatic will host all swimming events and is currently being constructed for the Games.

Angela Stuart, Chef de Mission, said “I am extremely pleased to be able to support a wonderful group of talented athletes at the Games, and together with our General Team Managers, Peter Jory and Karina Jackson, we will embrace the challenges of the multi-cultural and multi-sport Games.

“We have great support from our management team and medical team, who look forward to engaging with the team.