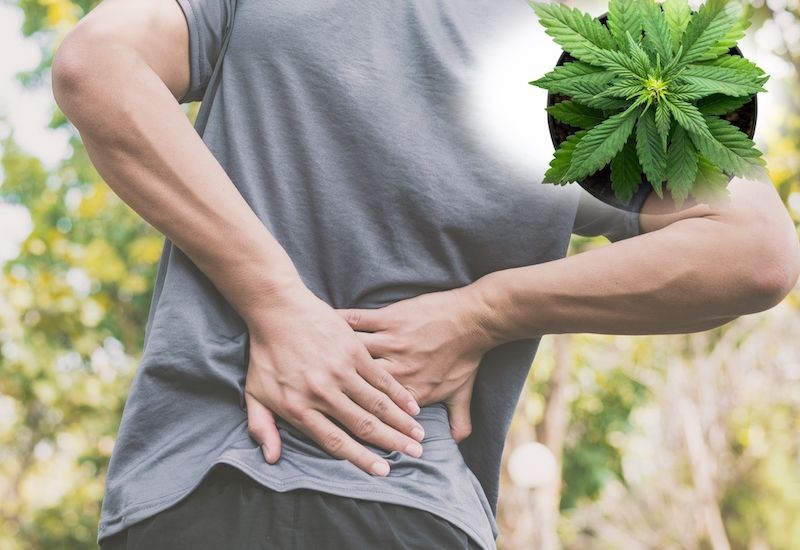 A taxi driver, who was praised by his advocate in court for being a "lockdown saviour", has been handed a hefty fine after being caught with five grams of cannabis.

Henry Hulme was arrested at around 10:30 on 27 February, on suspicion of importing the Class B drug.

However, while the two people he was with at the time are facing charges in the Royal Court for importation, no further action was taken against Hulme in relation to bringing the drugs into the island.

While he was under arrest, Guernsey Police officers searched his home and came across a small amount of herbal cannabis and cannabis resin in his bedroom. They also found digital scales, a homemade bong and plastic bags containing traces of cannabis. 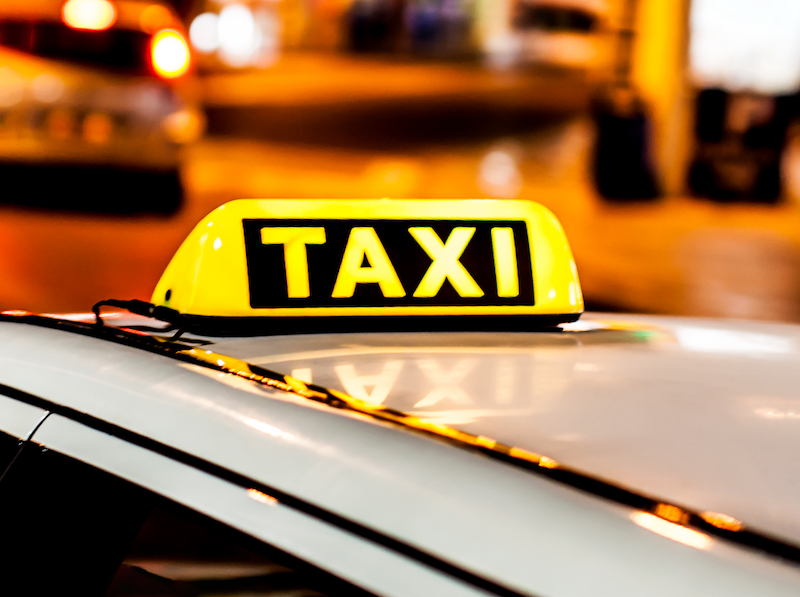 Pictured: The defendant used his role as a taxi driver to help others during lockdown.

In his mitigation, Advocate Oliver Fattorini explained how the defendant had "selflessly used his role as a taxi driver and essential worker during lockdown to deliver food and supplies for free to vulnerable people". Although most aspects of lockdown have now been lifted, Hulme continues to deliver groceries to people who are self-isolating after arriving in the island.

"[The defendant] contributes positively to the community for free," the Advocate added.

He told the court how Hulme "suffers from back pain at the end of the day" after sitting in his vehicle and that he had been using the cannabis as "pain relief". However, since his arrest, the defendant has taken to swimming in the sea daily instead.

On sentencing, Judge Gary Perry took Hulme's early guilty plea into account as well as the "glowing" character references that were handed up on his behalf. But he also noted the defendant's relevant previous convictions, even though they happened more than a decade ago.

"It's a great shame you didn't resort to [sea swimming] before you resorted to controlled drugs," he added.

Hulme was fined £600 as an alternative to 30 days in prison, which he will have to serve if he doesn't pay.