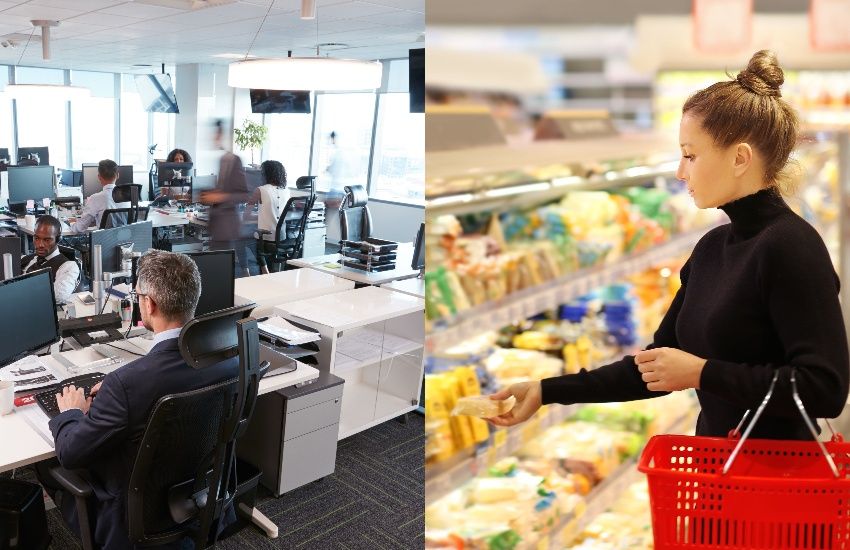 The plans for reforming Guernsey's personal taxation policies have been published, leaflets distributed, and a live-streamed public meeting has been held - here is a recap of what the proposals include.

The headline proposals is a goods and services tax.

The plans also include a cut in income tax rates, an increase in personal allowances, and an allowance introduced for social security contributions.

The proposals can be read in full HERE. 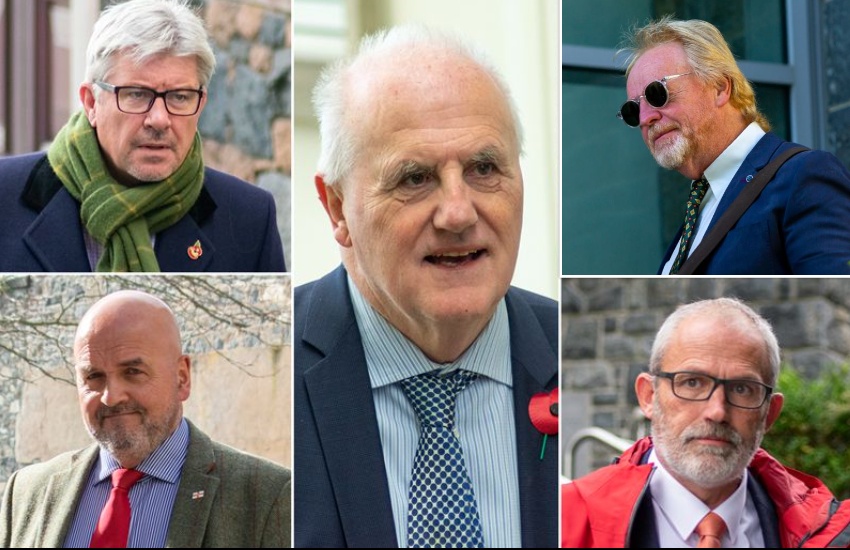 We've been warned for years that the books aren't balancing and that as we all live longer, and the cost of health services increase, the pressure on public services and budgets is increasing.

The States now say that the number of Guernsey and Alderney residents over 65 is at an all time high and is rising all the time. With fewer children being born the number of people reaching working age decreases.

Each of us 'cost' the island an average of £11,000 per year for the public services we access. With a population of approximately 63,000, this means the annual of maintaining public services is nearly £700million.

A person earning £37,000 per year - which the States says is the average taxpayer on median earnings pays substantially less tax than the average cost per person of running the island's public services at around £7,000, including all taxes and social security contributions.

P&R says the package of measures it is proposing would help balance the books while protesting public services. 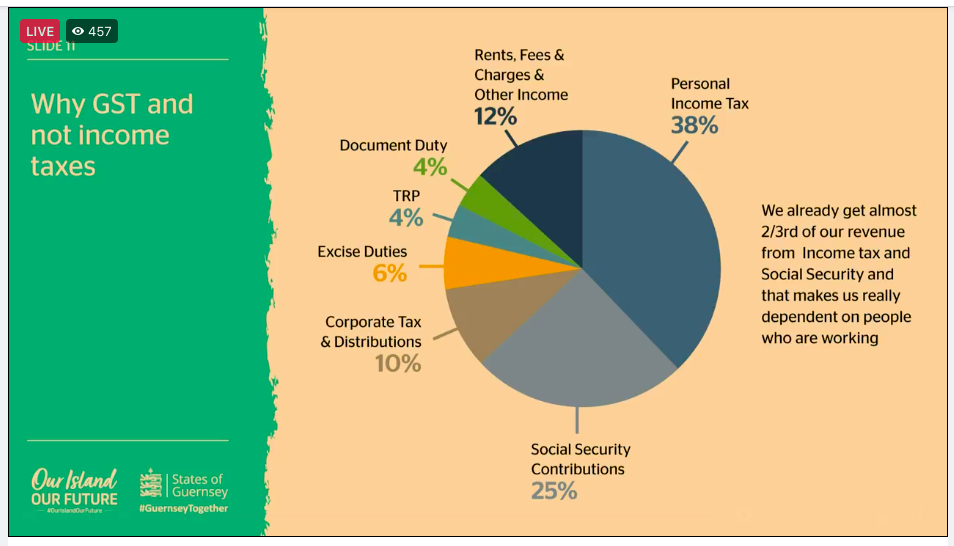 Pictured: A public meeting last night sought to address some of the questions aimed at the proposals.

The proposed goods and services tax would be introduced at a rate of 5%.

P&R says GST would be charged across nearly all purchases - including food. Very small businesses would be exempt from introducing the charge to keep the administration costs as low as possible.

Income tax would be cut from the standard 20p in a pound paid on most earnings. P&R suggests this is reduced to 15p in the pound, on all income up to £30,000.

. tax allowances would be increased by £600 per person.

An allowance for social security contributions is suggested, and it could be introduced at the same level as income tax allowances which are currently around £13,000 each.

Social security contributions could rise to 8.5% for employees, 8% for employers and 14.5% for the self-employed.

P&R says it the above measures are introduced it would bring in an additional £55million per year.

This would go someway to balancing the books, but with a projected deficit of £85m each year, there would still be a gap.

P&R says of the additional £55m income each year, around £23m would come from households, £27m from businesses and the remainder from visitors and other non-residents.

The Committee insists that its tax package is fair and progressive and that the overall impact would benefit many with most families better off.

It's said that the most affluent 40% of households in Guernsey would end up paying more for their goods and services across all sectors. 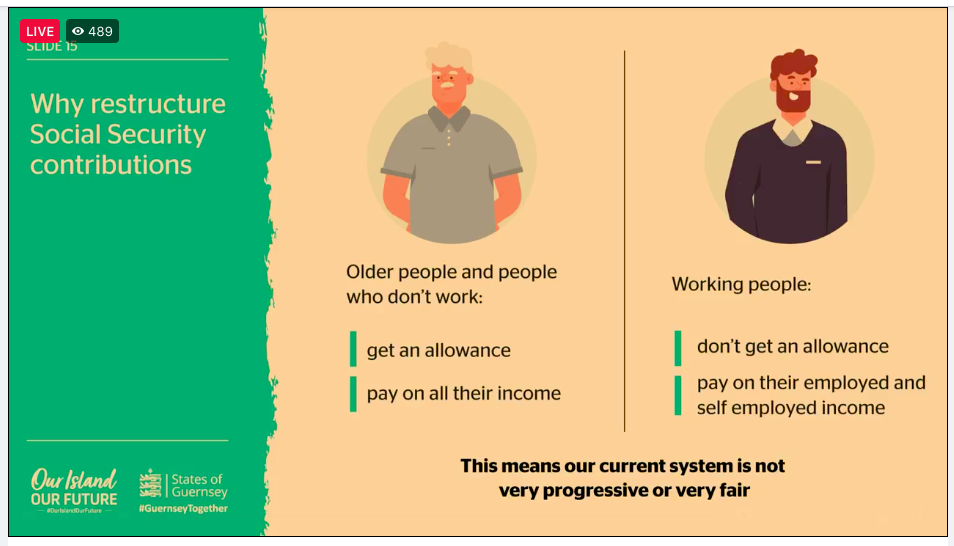 Pictured: Different case studies have been presented as part of the proposals.

No decisions have yet been made - but the P&R Committee will hope to persuade a majority of States members to back their plans early next year.

The expected date for the States debate is the end of January meeting. 20 or more of the 40 States members will need to agree before the proposals can be progressed.

P&R will tell the States that severe cut backs will be imposed if the tax changes aren't agreed. The cut backs could include closing a primary school, cutting funding for the Guille Alles Library, reducing bus services, and stopping public gardening services such as at Candie Gardens and around town.

If the States do approve the plans, P&R said the changes could be in place before the next general election which is due to be held in June 2025.