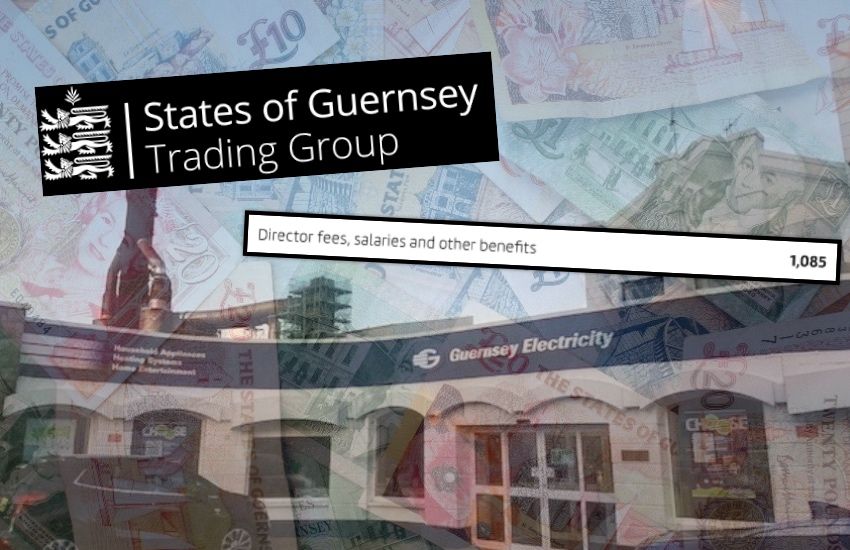 Following questions from Express, Guernsey Electricity has clarified that a seven-figure-sum paid to four executive directors last year - which had been rumoured on social media to be their bonuses - includes salaries, director fees, and other benefits.

But the States’ Trading Supervisory Board (STSB), which acts as shareholder representative to the States’ owned utility, says it is “very disappointed that the company’s initial response to the enquiry from Bailiwick Express was not more informative” and is now exploring ways of making all the States-owned incorporated companies more transparent in their public accounting.

Express initially asked for clarification on a rumour that £1million in bonuses had been handed out in 2021. GEL at first chose not to confirm or deny the rumour but has since clarified, after Express posed further questions to STSB, that a figure of £1.085million - published in the 2021 Annual Report - “is not a ‘bonus’ only figure, but the total remuneration for four executive directors of the company. This includes all the costs, such as salaries, pension and bonuses”.

The STSB also said it “will be actively exploring with each of the States-owned incorporated companies how a greater level of transparency can be provided in their annual reports and accounts”.

Guernsey Electricity has not disclosed the specific figures awarded as bonuses to the four individuals for 2021, maintaining that they are “completely discretionary and [are] not guaranteed to be awarded.”

“Any such bonus payments are subject to both the individuals’ personal performance against pre-defined company objectives as well as the overall performance of the business.” 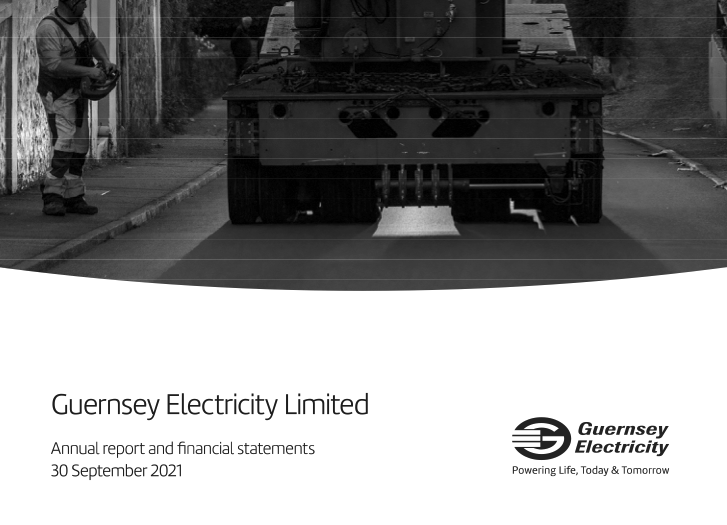 Pictured: GEL says four executive directors were between them paid a total sum of £1.085m in 2021.

The STSB also maintains that its primary role is to set strategic objectives for GEL and is therefore not involved with the pay of staff and directors.

But it added: “Remuneration arrangements for the senior executive team are shared with the STSB on a confidential basis. That includes both basic pay and benefits, including the performance-related element.

“The STSB therefore provides an appropriate level of oversight, and if necessary, challenge, to ensure that pay arrangements reflect the level of responsibility that these senior roles entail and also align with the objectives set for the company by the shareholder.”

This occurs under a Memorandum of Understanding (MoU) between the States-owned incorporated companies.

The STSB continued: “The MoU is clear that in setting the remuneration of the senior executive team, it should reflect requirement to attract, retain and motivate directors of the quality required to run the company successfully.

“The MoU also sets out there should be an element that is performance-related, so that rewards are linked to both the performance of the individual and that of the company."

Billing chaos "resolved" for households - but not for businesses