A man who has been charged with breaking self-isolation laws was ordered to appear in court this week, despite still being in mandatory quarantine.

The 28-year-old, who has not yet entered a plea, was bailed earlier this week with one condition - that he turn up for court on Thursday.

However, his 14 day self-isolation isn't due to come to an end until tonight, meaning he couldn't leave his accommodation for the court appearance.

When this was brought to the court's attention, Duty Advocate Sara Mallett raised concerns about bringing the defendant in and asked that the case be adjourned until next week.

This was put to Judge Gary Perry of the Magistrate's Court, who agreed it would be inappropriate to bring the isolating man into the building. 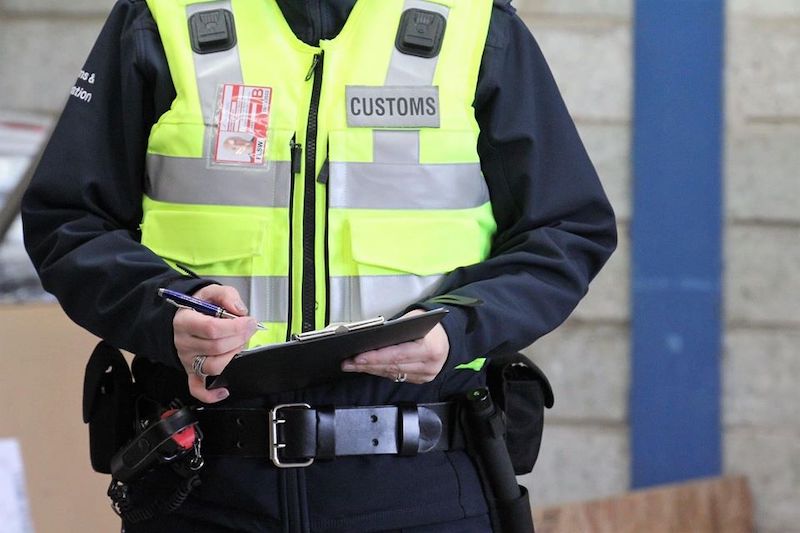 Pictured: The man was put in compulsory self-isolation.

"The authorities need to realise that court is not an excuse for breach of the quarantine period," he said.

Judge Perry noted that, so far, self-isolation breaches have resulted in "significant fines", with the defendants taken custody if they aren't able to pay. He added that this would pose a "risk to the prison and the prison officers" if the defendant had not yet completed the quarantine period.

"It really is something that needs to be observed," he added, "and the Border Agency will need to take responsibility for serving the bail sheet [to the defendant]."

The man faces two charges of breaching self-isolation, on 30 July and 5 August, as well as a charge for resisting arrest.

The case has been adjourned until Monday.

Pictured top: The man was ordered to appear in the Magistrate's Court.